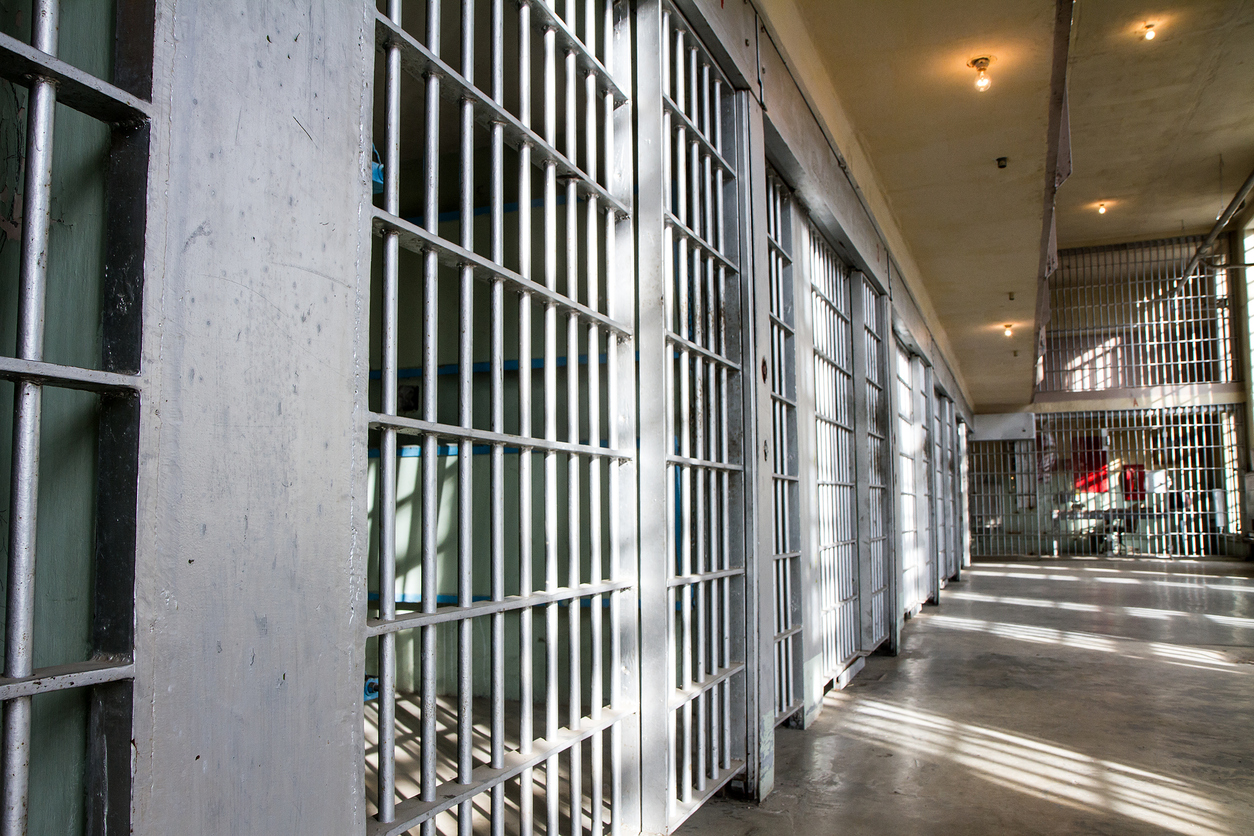 Once again, the South Carolina General Assembly has failed to pass legislation necessary to carry out the death penalty in the Palmetto State. Legislation – S. 176 – passed the S.C. Senate on January 31 of this year and moved to the S.C. House of Representatives that same day. Unfortunately, it failed to make it out of the House.

Whether one supports the death penalty is not the issue. South Carolina has the death penalty as a matter of law. Currently, there are twenty-nine convicted murderers awaiting court-ordered execution in South Carolina prisons. Crime victims have a contract with the state that the murderer of their loved one received the death penalty from a properly constituted jury of the murderer’s peers or a S.C. judge – an expectation of justice that has not been carried out on twenty-nine felons that the Palmetto State’s criminal justice system found to be deserving of death.

I have stood with the families of the victims of murderers, shoulder to shoulder, for hours awaiting trials, re-trials, appeals, habeas corpus writs, post-conviction relief hearings, and a seemingly never-ending quagmire of convoluted legal games called the criminal justice system making sure all avenues of justice were afforded an offender.

No crime victim wants the wrong person convicted. But with no death penalty, a murderer who is serving a life sentence has a license to kill. He has nothing to lose … kill a guard, kill a fellow inmate, kill a social worker, perhaps even escape and kill yet another citizen.

The faces of crime victim families reflect the anguish and frustration that I have become accustomed to seeing in my thirty-seven years of advocacy. Ecclesiastes 8:11: “When the sentence for a crime is not quickly carried out, the hearts of the people are filled with schemes to do wrong.”

When the state of South Carolina lacks the moral fortitude to swiftly and justly punish murderers, the victim dies twice.