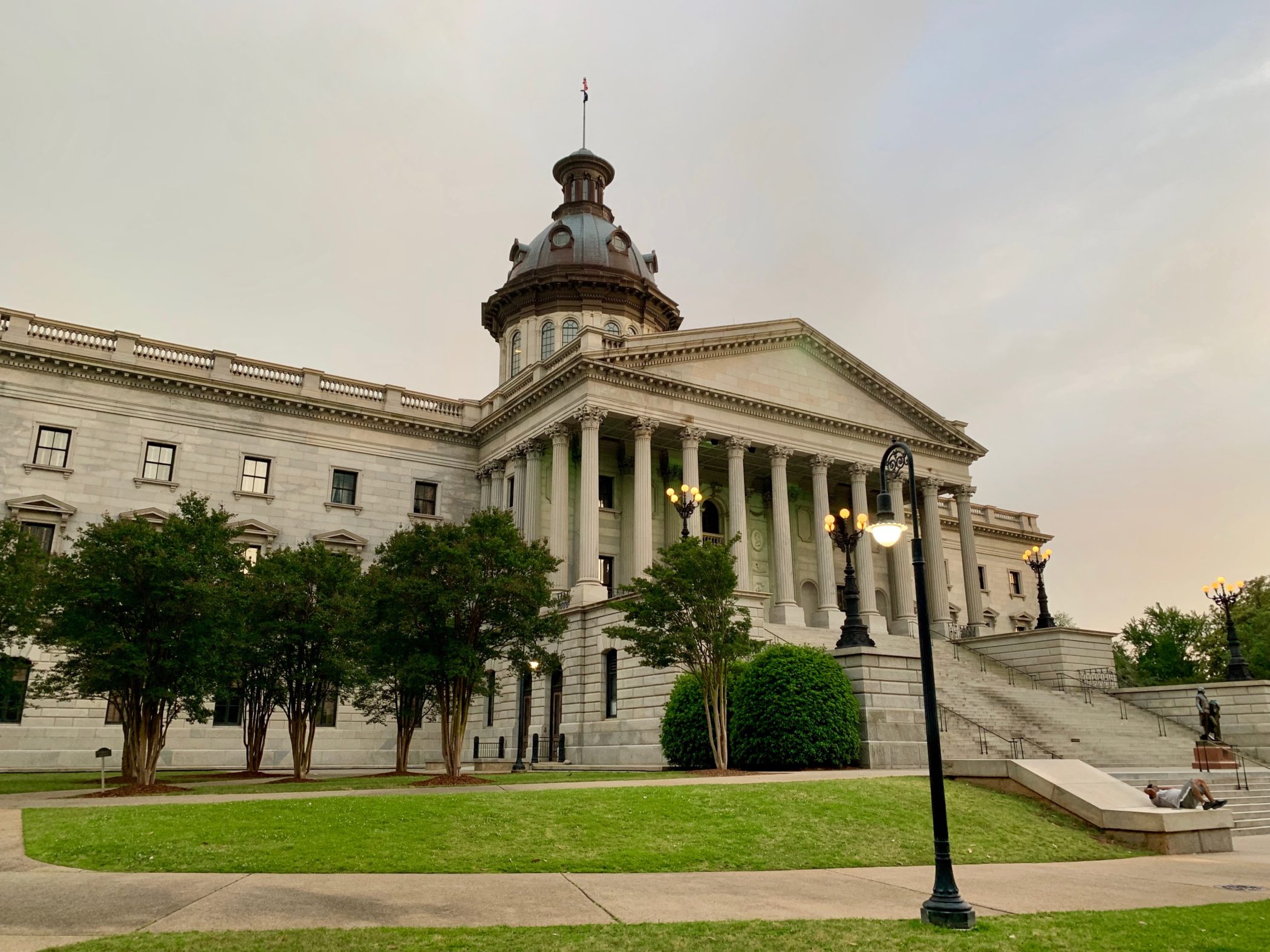 What’s wrong with Act 388 of 2006? Answer: Nothing! The Act is being unfairly accused of curtailing school funds and shifting the property tax burden from owner-occupied properties to business properties.

Act 388 is operating as intended. School districts are being compensated by a formula which reimburses them for operating expenses adjusted for increases in the Consumer Price Index, population growth and percentage of students below the poverty line. In addition, counties whose school operating budget is below $2.5 million are receiving the difference to bring their payments up to $2.5 million. The dedicated one cent sales tax imposed to reimburse school districts is disbursed according to the formula. Any shortfall in the one cent sales tax receipts is made up from the state’s general fund by law.

According to the S.C. Revenue and Fiscal Affairs Office (SCRFA) the shortfall has been made up every year from the state general fund as required by Act 388. It seems that all the bases are covered by Act 388.

School Operating is funded as follows;

Nothing has changed as far as the county property tax bill except that owner-occupiers (four percent properties) receive a credit on their tax bill for the School Operating portion. Six percent properties see no change in their tax bill. There is no shifting of the tax burden from four percent tax payers to six percent tax payers as claimed by some. Also, Act 388 limits annual county millage increases to Consumer Price Index plus increases in population growth. Again, the Act covers all the bases.

There is an escape clause in the Act in that “the expenditure limit may be suspended and the amount of total expenditures may be increased upon a two-thirds vote of the membership of the political or school district governing body” only when certain specified extraordinary situations exist. This 2/3 majority vote requirement is apparently a sticking point as it has been mentioned repeatedly by those objecting to the Act.

The intent of the Act was to relieve the tax burden on owner-occupied homes to prevent people being taxed out of their homes as has happened as assessments have increased while personal income has not. What could be more worthy than that? The Act has gone a long way towards achieving that goal. The Act prohibits runaway increases in school and municipal spending but allows for increases in inflation and population. This is apparently the rub with the school districts and municipal officials.

Keep Act 388 intact and look to the legislature to further support education. And remember, tourists help by paying sales taxes, too.