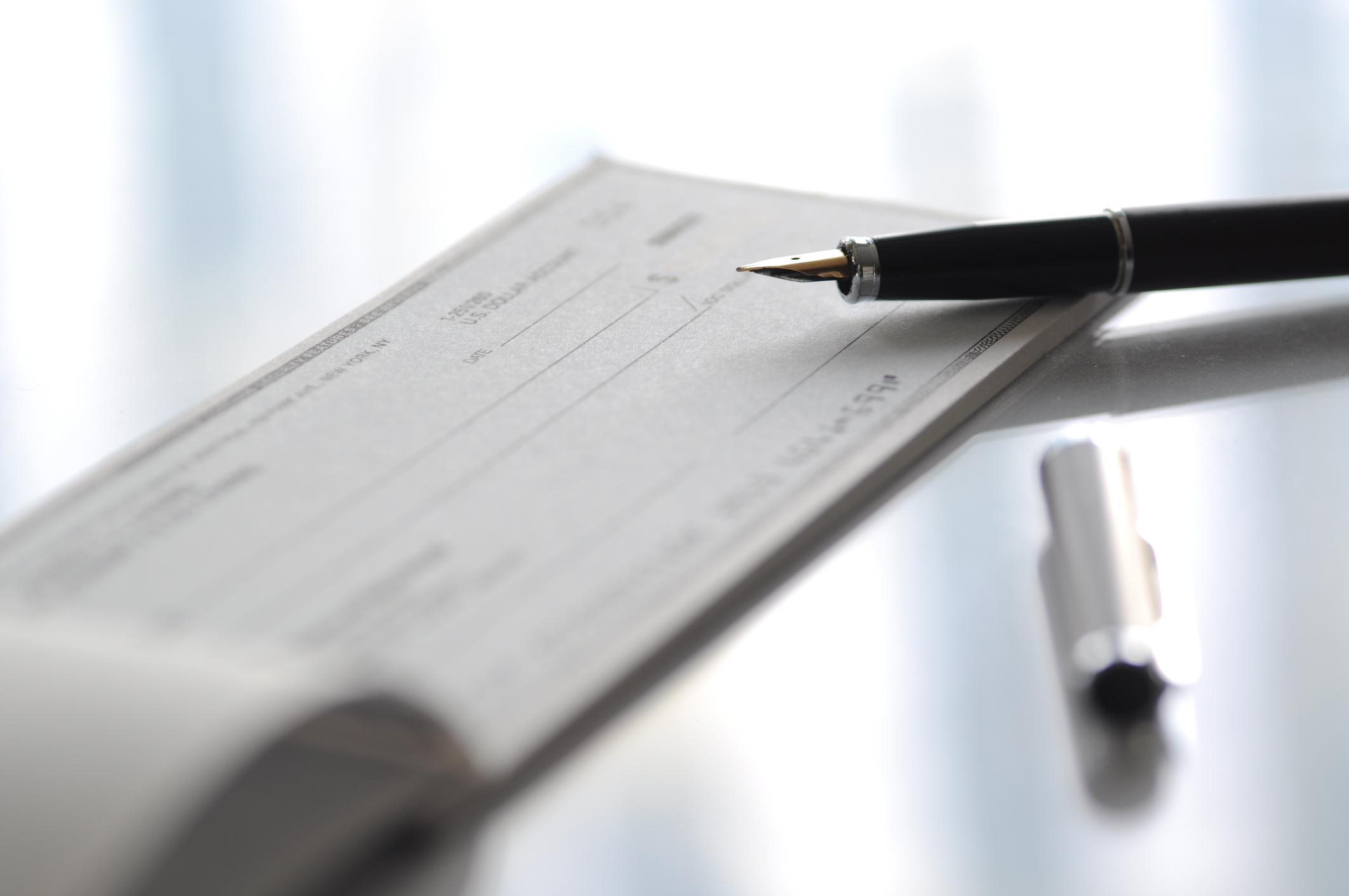 For years, lawmakers in South Carolina have talked about the need for greater transparency in government – especially when it comes to disclosing legislators’ sources of income.

Some of them – like state representative Kirkman Finlay – have even successfully pushed for additional income disclosure requirements.

There are still huge loopholes in state ethics laws enabling Palmetto politicians to profit off of their offices without the public being the wiser. Also, as the recent #ProbeGate scandal revealed, lawmakers often refuse to follow the laws that are on the books.

And as our news outlet has previously opined, pay-to-play scams in politics are nearly impossible to stop because there are so many ways to route compensation for “services rendered.”

And it always finds its home …

“As much as we would love to put an end to corrupt self-dealing, the bestowal of belated bribes, cleverly concealed quid pro quos and assorted after-the-fact kickbacks, at best such a task is easier said than done … at worst it is impossible,” we wrote earlier this year in reference to alleged pay-to-play action involving former South Carolina governor Nikki Haley.

Still, though, we have an obligation to try …

Last week, this news outlet became aware of a pair of state senators whose law firms had been placed on retainer with an out-of-state company that has extensive business before the S.C. General Assembly. We were able to document their work on behalf of these companies via court filings, but so far we have not been able to confirm the dollar amounts associated with their respective retainers.

Nonetheless, specific references to these senators being “on the payroll” were allegedly made by a representative of this company during a contentious public policy debate earlier this month.

Actually, it was much more brazen than that according to our sources …

We were told the company representative specifically and overtly threatened to leverage the influence of these two senators in the event the matter in question was not resolved in favor of their company.

At this point, we are not naming the lawmakers (who, in fairness, may not have been aware of these alleged threats). Nor are we naming the company (or its representative) … yet.

Our point in relaying this narrative is simply to highlight what we believe to be one of the most glaring loopholes in ethics disclosure: The “law firm loophole.”

How does it work? Easy: Interests with business before the state hire lawyer-legislators (or their firms) at inflated rates for mundane cases in the hopes of leveraging their influence in the legislature.

Assuming anyone ever uncovers the arrangement and starts asking questions, the company gets to say “well, they are doing legitimate work on an unrelated case” while the lawmaker in question gets to throw their arms up into the air saying “well, I’ve got to earn a living – especially given how little I’m paid to be a legislator.”

(Which is another story altogether …).

With nearly half of the S.C. General Assembly comprised of attorneys, you can see how this loophole has the potential to cause serious, widespread ethical problems.

The root of these problems? The lack of disclosure, obviously …

Many lawyer-legislators will report income received from their law firm on their annual statements of economic interest (SEI) with the S.C. State Ethics Commission (SCSEC), but almost none of them disclose the sources of this income (i.e., the firm’s client roster).

Other lawmakers will disclose that they received money from their firm – but not a specific amount.

Still others do not disclose receiving any income from their law practices … or that they even have a law practice that receives income.

In fact, one of the senators we are currently looking into failed to disclose any income from his law practice on his 2019 SEI form (filed earlier this month) – even though court documents showed him personally filing motions on behalf of the corporate client in question.

Did the senator do this work pro bono?

Not based on what we have been told …

Again, though, the point of this story is not to expose individual lawmakers (or specific special interests) for bad behavior … it is to expose the loophole that allows such shadiness to transpire.

Our view? If a lawmaker (or their relative) is a partner, member, consultant or contract employee with a law firm – or is in any way receiving compensation from a law firm – enhanced disclosure requirements should immediately kick in when it comes to the clients of these firms.

Specifically, a client roster (complete with a list of retainer amounts) for all interests with business before the state must be made a part of the public record.

With no lag time, either …

This is the only way to know whether a lawmaker (or his or her firm) could be receiving a benefit related to an official action.

Again, there is no perfect solution when it comes to stopping pay-to-play behavior … but lawmakers have an obligation to let the public know the true sources of their income (especially when the money is flowing in from interests that rely on their influence within the public arena).

Ultimately, corruption may be unstoppable – but closing the “law firm loophole” is a common sense way of shutting down one of most commonly exploited methods of purchasing power (and evading transparency) at the S.C. State House.