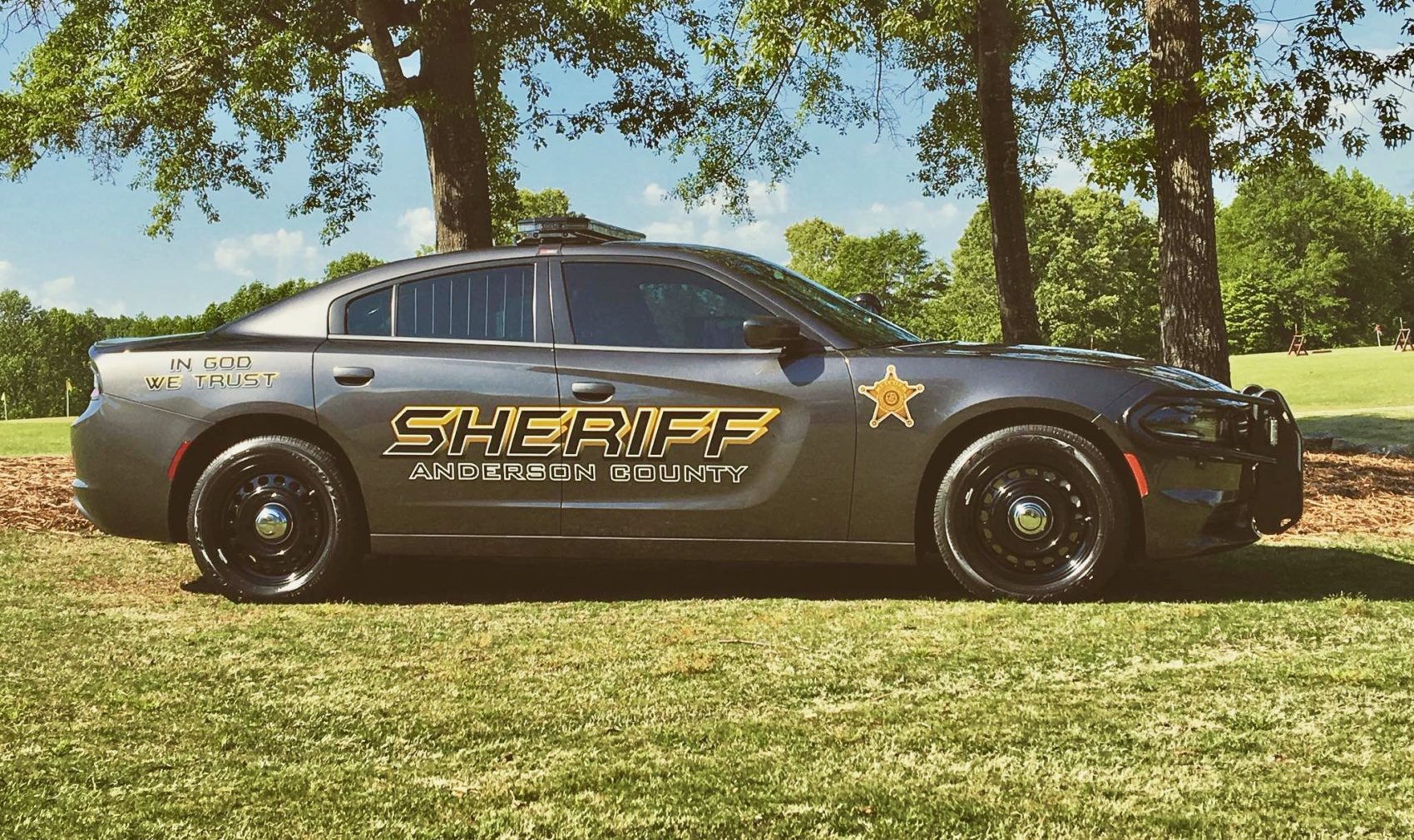 A Greenville, South Carolina man was charged on Friday in connection with an officer-involved shooting that took place in Belton, S.C. earlier in the week.

Brian Joseph Stoltie, 38, was charged with attempted murder and possession of a firearm by a person convicted of a violent felony, according to a news release from the S.C. State Law Enforcement Division (SLED).

The officer-involved shooting in question took place after an alleged carjacking at 10:30 a.m. EDT on Thursday morning in Greenville County. Deputies with the Anderson County sheriff’s office identified a vehicle linked to this alleged carjacking a few hours later and initiated pursuit.

After deflating the vehicle’s tires, police observed two suspects fleeing from it on foot. It was during this phase of the pursuit that Stoltie allegedly opened fire on the law enforcement officers looking to detain him..

According to a probable cause affidavit accompanying the warrant for Stoltie’s arrest, he allegedly fired “multiple rounds from a pistol” after hiding “in (a) woodline … laying in wait for law enforcement to approach his position.”

Police say one of the rounds Stoltie fired struck the vehicle of an Anderson County deputy. At that point, the deputy fired back – wounding Stoltie.

As a matter of protocol, SLED investigates nearly all officer-involved shootings that take place in the Palmetto State – and there is currently legislation before the S.C. General Assembly that would standardize this protocol throughout the state.

SLED is investigating this incident at the request of the Anderson County sheriff’s office. Stoltie was booked at the county’s detention center and his case will be handled by the office of S.C. tenth circuit solicitor David R. Wagner.

As with anyone accused of committing a crime, Stoltie is considered innocent until proven guilty by our criminal justice system – or until such time as he may wish to enter a plea in connection with the charges filed against him.