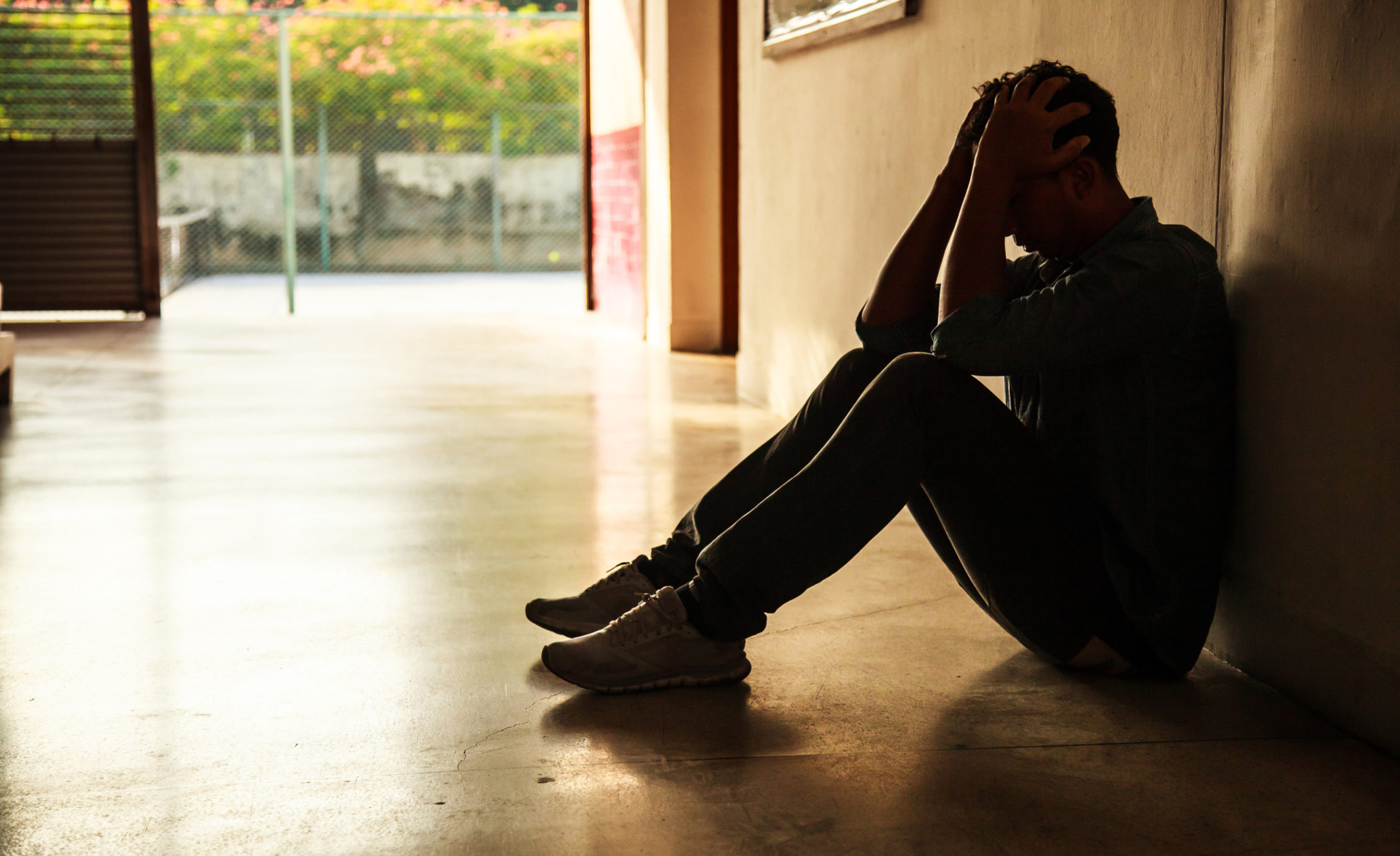 A little over a month after this news outlet filed a report on its various issues, a behavioral health center in Florence, South Carolina has decided to close its doors.

“Palmetto Pee Dee Behavioral Health notified its employees earlier this week of its intention to close the facility effective June 30, 2019,” a statement from director Daniel Eichelberger noted. “Our intention to close Palmetto Pee Dee comes after completing a comprehensive review and evaluation of multiple factors including the cost required to renovate the aging leased property.”

Eichelberger added the center was “committed to working with the guardian of each current resident to identify and facilitate a smooth transition to another appropriate facility.”

It houses both male and female residents between seven and twenty-one years of age.

A private facility, Palmetto Pee Dee Behavioral Health is owned and operated by a subsidiary of Universal Health Services (UHS), a Fortune 500 hospital management company based in King of Prussia, Pennsylvania.

Palmetto Pee Dee Behavioral appeared on our radar last month after a good samaritan found a 12-year-old boy entrusted to the care of the facility hungry and shoeless on the streets of Florence – one of more than twenty attempted “runaways” involving the facility over the past year.

The boy described gut-wrenching conditions inside the facility, and news of his plight prompted several former residents to post horror stories on social media detailing all manner of alleged abuse.

In March, the S.C. Department of Health and Environmental Control (SCDHEC) cited the center for multiple violations including the mishandling of patients, inadequate monitoring of patients, insufficient staffing and failed supervision (owning to multiple escapes).

This was the second time in as many years SCDHEC has cited Palmetto Pee Dee Behavioral Health.

We reached out to the facility at the time our original story was published but never received a response.

“In light of the severity of the allegations … we will obviously be updating our coverage in the event we receive a response,” we noted at the time.

Guess this is the response …