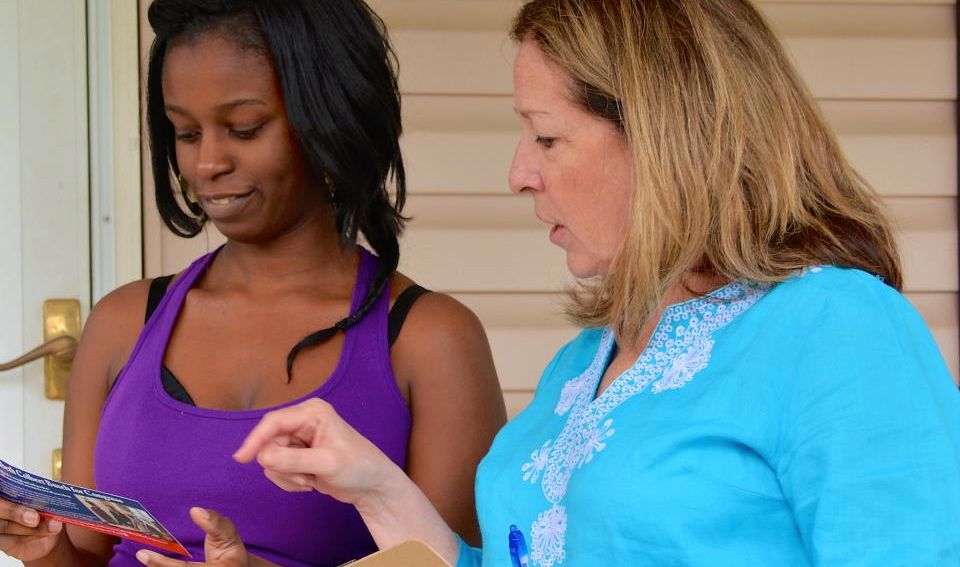 In fact Sanford’s Democratic opponent in next month’s special election for the U.S. Congress – former six-figure taxpayer-funded bureaucrat Elizabeth Colbert-Busch – falls into that category, too. How do we know this? Well we wrote about some of her issues in early January – before Sanford made the GOP runoff (or claimed his party’s nomination for South Carolina’s first congressional district).

What didn’t we know? That Colbert-Busch’s drama earned her a brief jail sentence …

That’s right. Buried at the tail end of a report from Schuyler Kropf of The (Charleston, S.C.) Post and Courier, we find the following nugget …

(Colbert-Busch) was granted a divorce from her first husband, Robert W. Legare, in August 1987. Court records show the couple continued to fight in court over unpaid child support, insurance and Legare’s visitation rights.

In November 1988, Family Court Judge Mendel Rivers Jr. issued an order saying they had “failed miserably” to resolve their differences in the children’s best interest and ordered them both confined to the Charleston County jail for 24 hours.

Their divorce file shows their issues calmed down after 1989, and she married Claus Busch four years later.

And in fairness to her these issues date back to the Reagan administration … not earlier this year.

Having said that, it does seem to explain why Colbert-Busch’s campaign failed to issue a comment on Sanford’s “No Trespassing” scandal last week.

And at the end of the day all of this is noise, too. All that matters (or should matter) is how these candidates are going to vote if elected to the U.S. Congress …