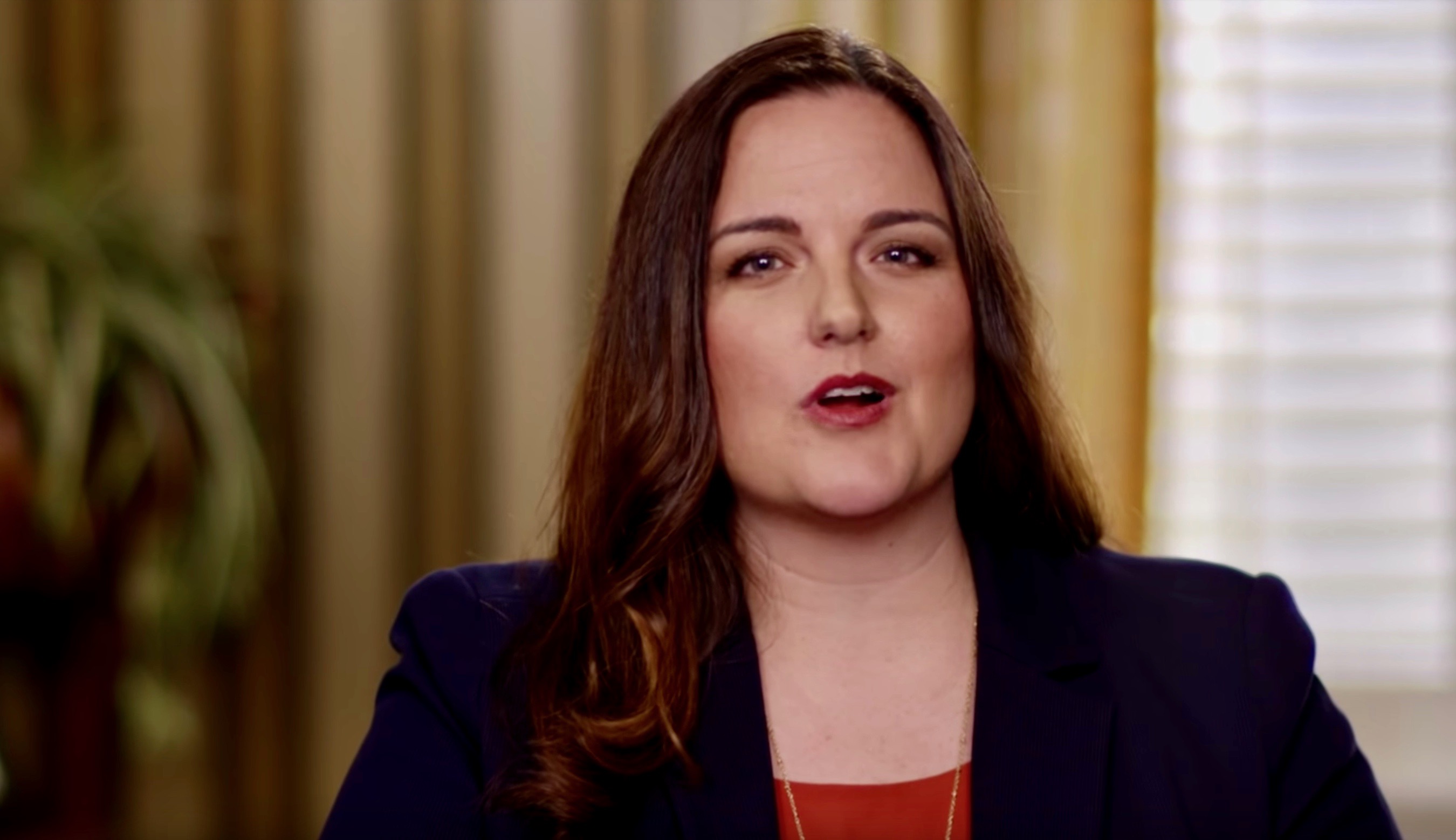 South Carolina Democrats surprised us (and everybody) by flipping a solid GOP district in 2018.

U.S. president Donald Trump carried the Palmetto State’s first congressional district by 13 points in 2016 – but “ocean engineer” Joe Cunningham pulled off a shocking upset last November to claim the seat for his party. One big reason? Former congressman Mark Sanford – who was defeated in the GOP primary for this seat – refused to endorse the candidate who beat him, former state representative (and current U.S. department of defense cybersecurity expert) Katie Arrington.

Can the GOP get on the same page this next go-round?

In addition to defending Cunningham from what is expected to be a full-court press from the national Republican establishment in 2020, Democrats are also looking to flip the state’s fifth congressional district. This seat – which encompasses the northern-central region of the Palmetto State – was supposed to be their top 2018 takeover target. Unfortunately, the Democratic candidate for this district – Archie Parnell – imploded in the aftermath of decades-old assault allegations involving his ex-wife.

While these battles take shape, a Democratic candidate has just announced her candidacy for the state’s second congressional district – which stretches from the Savannah River to the Midlands region of the Palmetto State, looping around heavily Democratic areas of Columbia, S.C.

Adair Ford Boroughs, a native of Williston, S.C., has quite the resume.

“She grew up in a double-wide trailer in Williston, South Carolina, the daughter of a cabinet maker and a public school teacher who raised her with a deep commitment to her Christian faith and family,” Boroughs campaign website noted. “Adair worked hard, graduated as valedictorian of Williston-Elko High School, received a full scholarship to Furman University, and, after teaching high school math in Greenville County Schools, attended Stanford Law School, where she graduated with honors.”

After graduating, Boroughs worked at the U.S. Department of Justice (DOJ) and for U.S. district court judge Richard Gergel. She is currently the head of a nonprofit law firm based in Charleston, S.C.

Here is her announcement video …

As you can see, Boroughs wasted no time going after incumbent Republican Joe Wilson – who has held this seat since December 2001.

Specifically, she slammed him for his infamous “You Lie” outburst during the 2009 State of the Union address – and for getting duped by comedian Sacha Baron Cohen as part of the latter’s Showtime series, Who is America?

In an interview with Cohen (who posed as a fake Israeli anti-terrorism expert), Wilson endorsed a fictitious federal program called “Kinderguardians” that ostensibly aimed to put guns in the hands of toddlers.

“A three-year-old cannot defend itself from an assault rifle by throwing a Hello Kitty pencil case at it,” Wilson told Cohen.  “Our founding fathers did not put an age limit on the Second Amendment.”

According to Boroughs, her biggest issue with Wilson is his alleged failure to get anything done on behalf of his constituents despite “paying himself more than $3 million in taxpayer money.”

“Over his seventeen years in Congress, Wilson has passed one bill – to rename a post office – but he’s voted against expanding health care for kids, the Violence Against Women Act, and veteran’s health care, all while voting to raise his own pay six times,” Boroughs said.

Does Boroughs have a chance? Probably not.

Trump won this congressional district by nearly 18 percentage points in 2016, and no Democrat nominee has broken the forty-percent threshold in the last four presidential elections. Meanwhile, Wilson has not been credibly challenged since the 2010 election cycle – including a decisive victory over Democrat Sean Carrigan last fall.