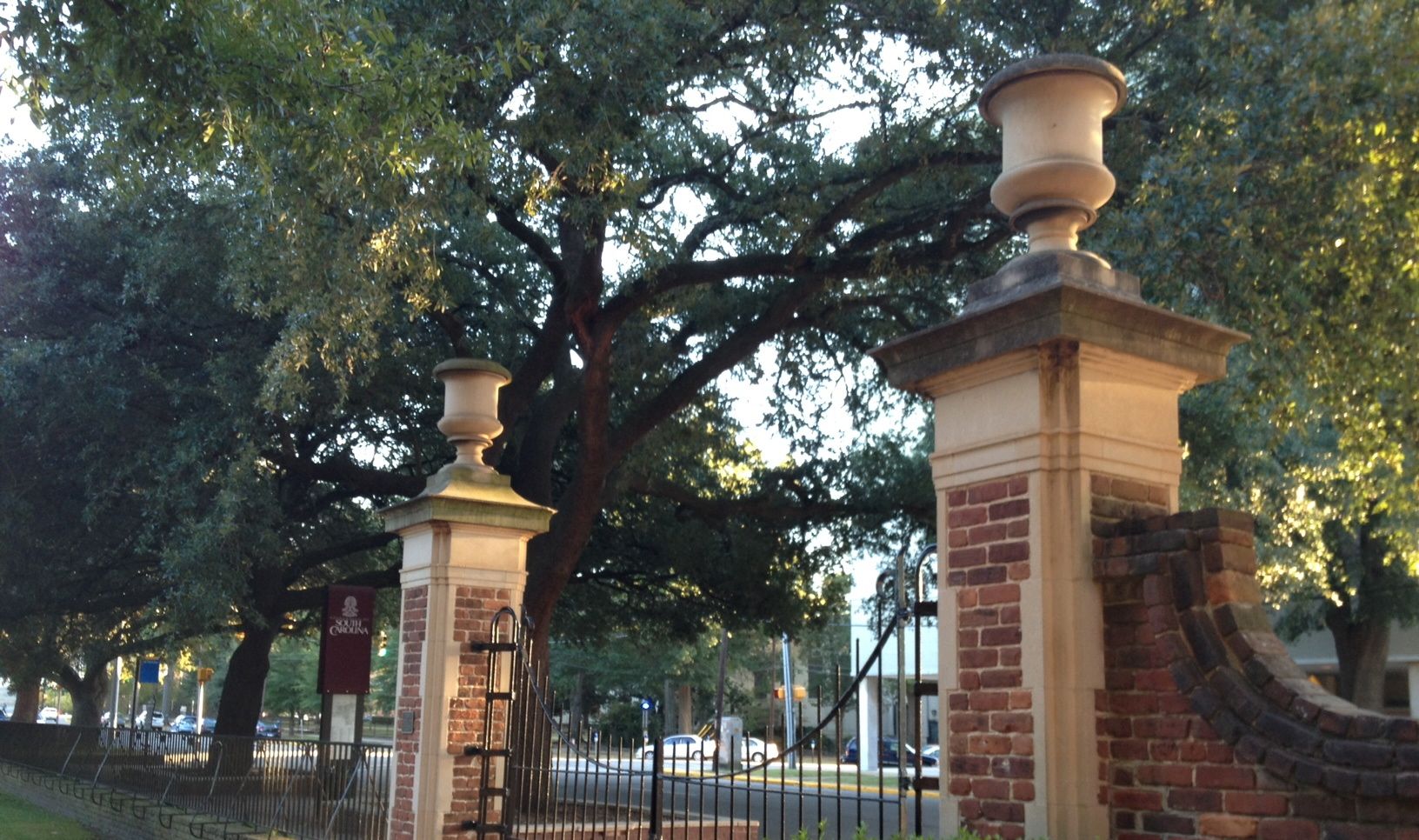 Ervin also called for a cap in compensation for all university presidents in the Palmetto State.

They also come as tuition costs have skyrocketed.

We think so … and so does Ervin.

“It’s unconscionable that state university presidents are being paid million dollar salaries while many students can’t afford the cost of tuition, and more than 70 percent of our college seniors are graduating with almost $30,000 in student loan debt,” Ervin said.  “We must cap total compensation for all state university presidents and lock in tuition for incoming college freshman. These are common sense solutions that will make higher education accessible, affordable and transparent so we can create a world of opportunity for our youth.”

Actually we need to do what this website has been proposing all along – set the state’s government-subsidized colleges and universities free to pursue their destinies as private institutions.