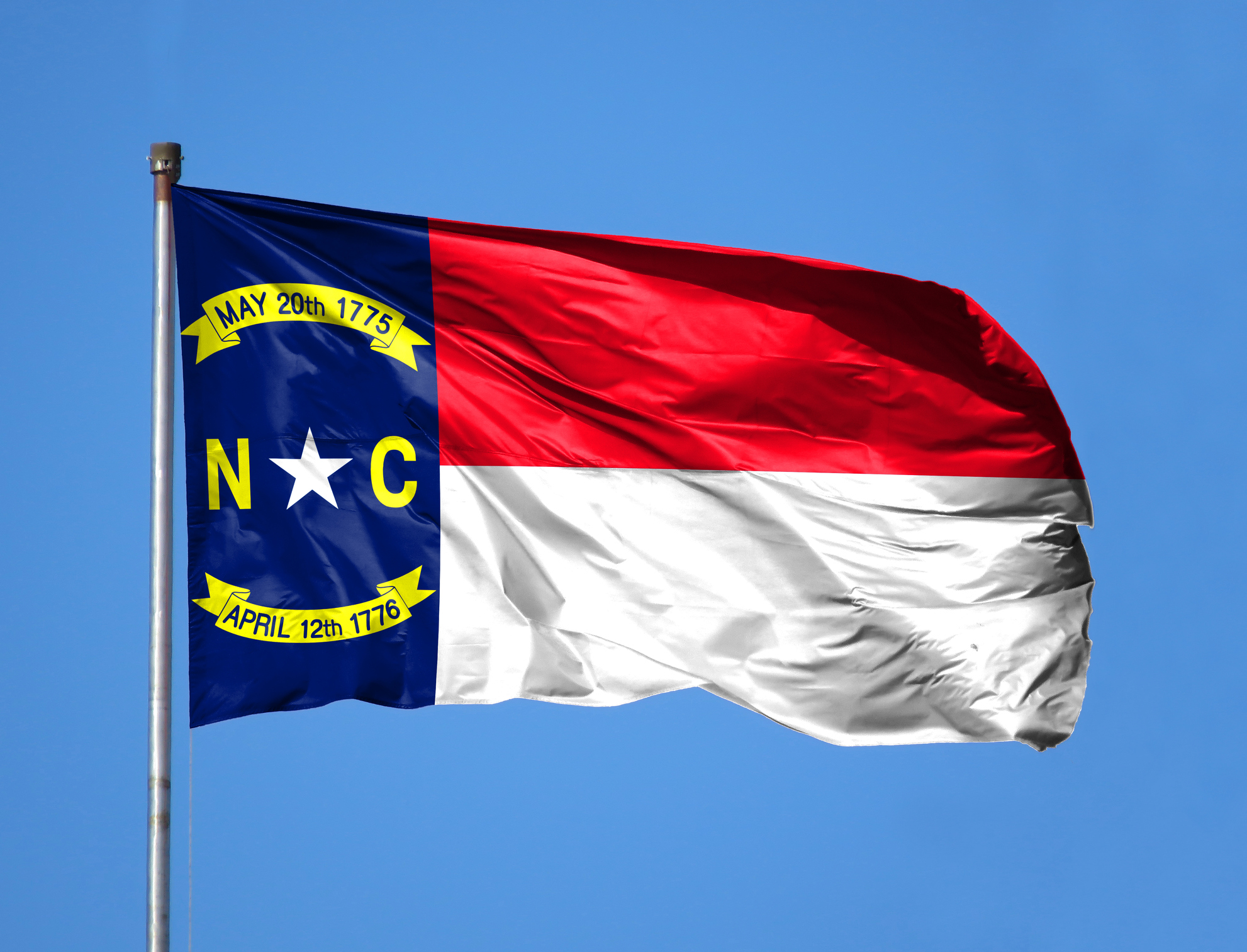 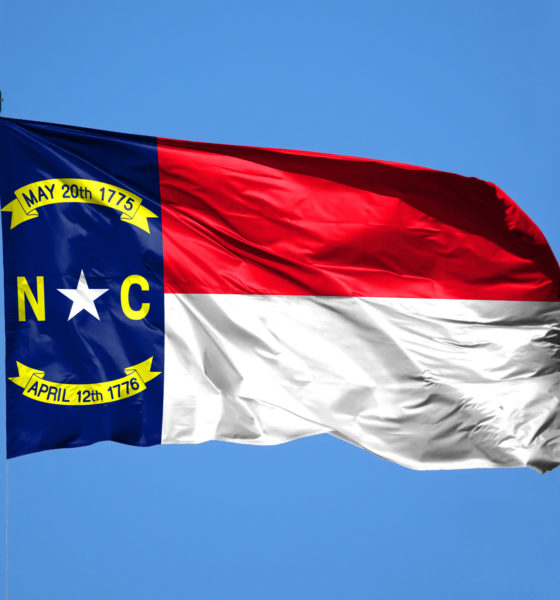 North Carolina Republican Party (NCGOP) chairman Robin Hayes – a former five-term member of the U.S. congress – was indicted on Tuesday in connection with an alleged scheme to bribe a North Carolina insurance commissioner.

According to the indictment, Hayes and three co-conspirators are alleged to have engaged in “a scheme and artifice to defraud … through bribery” the office of insurance commissioner Mike Causey.

The alleged scheme ran from April 2017 through August 2018 and was intended to induce “official action favorable” to companies owned by North Carolina businessman and political donor Greg Lindberg.

A consultant for Lindberg, John Gray, and another prominent North Carolina businessman/ politico – John Palermo – were also indicted as part of the alleged conspiracy.

Palermo is an executive at one of Lindberg’s subsidiaries.

Among the favorable “official actions” allegedly undertaken in connection with this bribery scandal? The removal of a senior deputy commissioner with the N.C. Department of Insurance (NCDOI) who had responsibility for oversight of the industry.

In exchange for these official actions, Causey is alleged to have received “millions of dollars in campaign contributions” from Lindberg – donations which were “anonymously funnel(ed) … in a manner to avoid publicly disclosing that they had come from Lindberg .”

Here is the indictment …


In addition to his alleged participation in this bribery conspiracy, the indictment accused Hayes of lying to agents of the Federal Bureau of Investigation (FBI) on multiple occasions during the course of their investigation.

As a result, he is facing three counts of making false statements to federal law enforcement officers.

Just yesterday, Hayes announced he would not seek another term at the helm of the NCGOP. An email from the party announcing his decision indicated he was having “issues with mobility.”

Apparently those aren’t his only issues ..

The investigation into this alleged bribery scam is being led by U.S. attorney R. Andrew Murray, the former district attorney for Mecklenburg County. Murray tapped by U.S. president Donald Trump as the top federal prosecutor for the western district of North Carolina.

As with anyone accused of committing any crime, Hayes, Lindberg, Gray and Palermo are considered innocent until proven guilty by our criminal justice system or until such time as they may wish to enter a plea in connection with any of the charges filed against them.