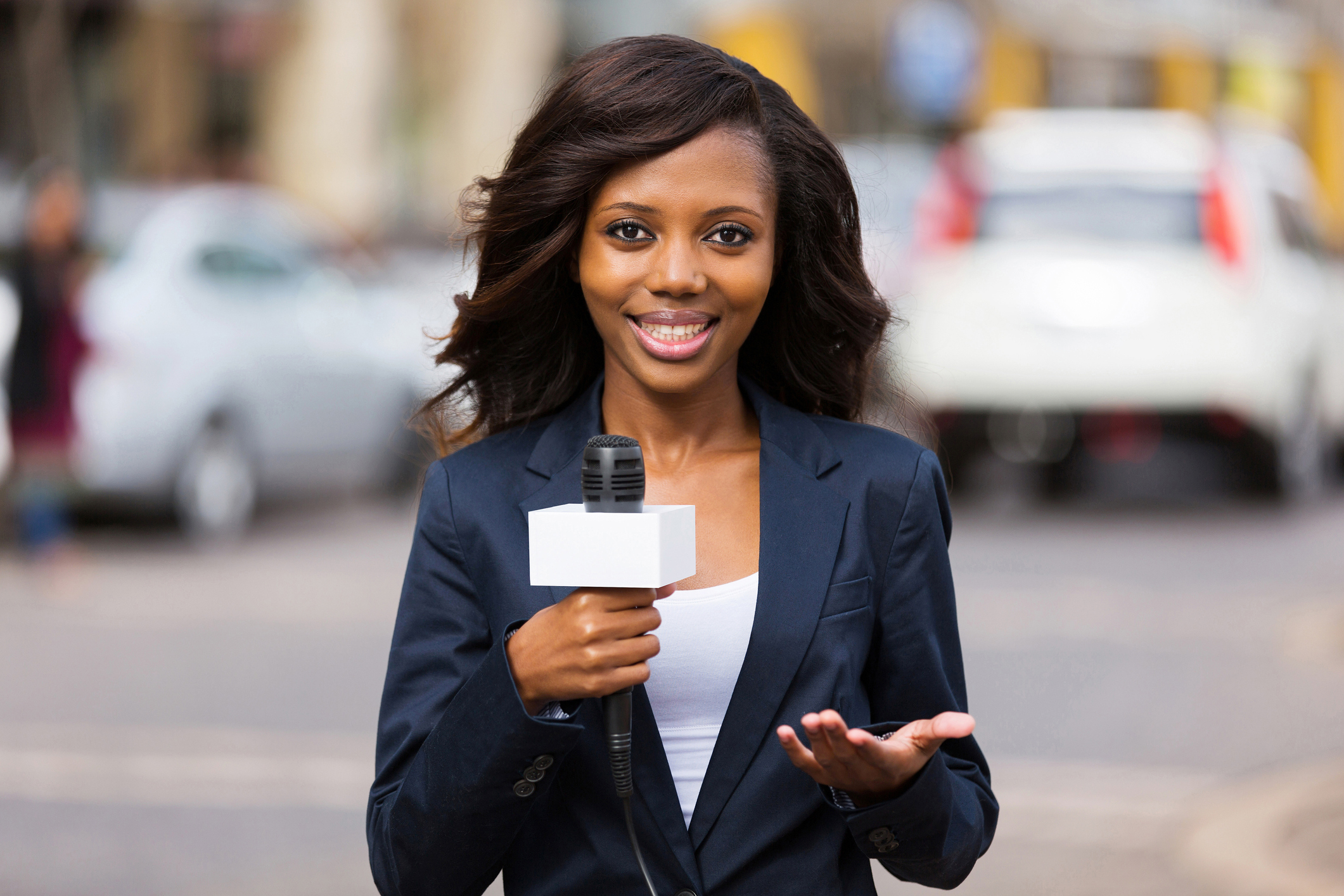 Two black candidates seeking the office of mayor of Savannah, Georgia participated in a public forum this week that banned white reporters.

“Black Press Only,” a sign at the entrance to this event noted.

And guess what: This discriminatory policy was enforced – with one local television station reporting that it was denied access to the event because of the skin color of its reporter.

“A community meeting was held Wednesday night at the Bolton Street Baptist Church to discuss two African American candidates running for mayor,” a report from WTOC TV 11 (CBS – Savannah) noted. “We were not allowed to attend the meeting because of the race of the reporter we sent to cover it.”

Black reporters from two rival stations were allowed to attend, however.

“Stephen Moody, an African-American reporter with WJCL … was allowed entry,” noted reporter Eric Curl of The Savannah Morning News. “Another reporter from WSAV who attended the meeting was told she could stay because she was black.”

To be clear, nothing illegal transpired here. Individuals and organizations which host events on private property are free to grant (and refuse) admittance to would-be attendees as they see fit. In other words, they are free to discriminate – on whatever grounds they choose.

And there is nothing anyone can do about it …

As we have often noted, such discrimination is wrong (and bad for business), but people have a right to be racist. That may not be a popular view, but it is the proper view – even as we abhor racism in the same breath.

Having said that, candidates for a public office ought to know better than to participate in events that exclude people on the basis of race. And reporters should never dignify such events with their attendance – or with their coverage.

That reporters for WJCL TV 22 (ABC – Savannah) and WSAV TV 3 (NBC – Savannah) not only attended such an overtly discriminatory forum – but agreed to abide by the restrictions it imposed on their coverage – is embarrassing. For both the reporters who entered the event and the media outlets that employ them.

A dark day for journalism, indeed …