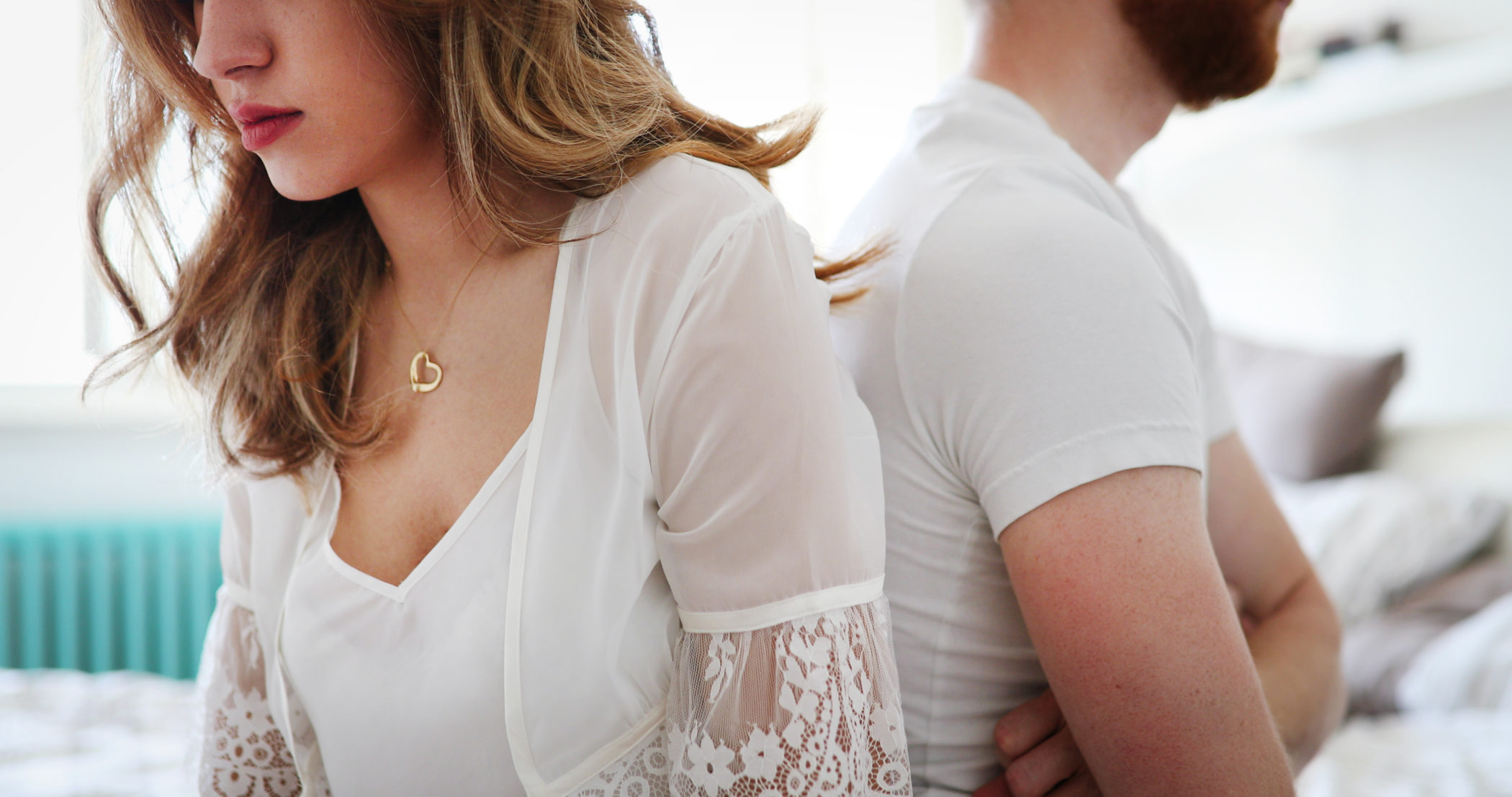 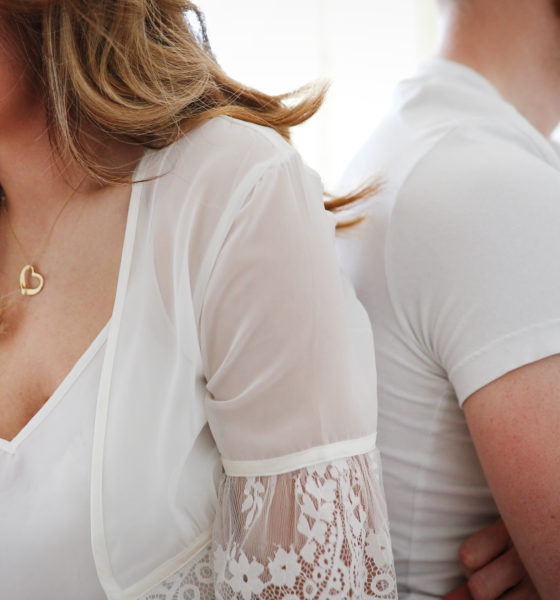 Legislation sparks debate over when and how marriages, unions should be dissolved …

One of our favorite movies is The Hangover, a 2009 buddy film set in Las Vegas starring Bradley Cooper, Ed Helms and Zach Galifianakis. In the movie, Helms’ character – under the influence of Flunitrazepam – gets married to a stripper played by Heather Graham.

Literally unable to remember the wedding, the impromptu nuptials are quickly annulled.

That is how it should be with divorce … and we say that as firm believers in the institution of marriage (as well as the lost art of making and raising babies).

As was made clear during the debate over gay marriage, though, this news outlet views the institution differently. It is not (or should not be) a government status, but rather a religious sacrament.

In other words, it ought to be up to individual congregations to determine when people (gay, straight or plural) get married … and for that matter when they get divorced.

Government should have absolutely nothing to do with that process …

When it comes to the issue of civil unions, though, that is obviously another matter. The constitutional equal protection standard comes into play there, meaning discrimination in any form or fashion cannot be tolerated.

But what happens when those formally joined together by civil unions wish to dissolve them? How should that process be managed?

We believe dissolution of such unions should be every bit as quick and effortless as it was in The Hangover.

State representatives Murrell Smith and Mandy Powers Norrell have introduced legislation (H. 3231) that would expand the legal grounds for obtaining a divorce in South Carolina. Specifically, her bill adds illicit drug use and emotional abuse as categories for obtaining a “fault-based” divorce.

“Fault-based” divorces enable people to get out of marriages in three months as opposed to having to wait the required one year.

Our view? We have no problem with Norrell’s legislation, however we believe the debate over expanding “grounds for divorce” misses the point.

This process of “dissolution” should be instantaneous in our view – as well as universally and unconditionally available.

Anything else, frankly, is an affront to individual liberty.

Our logic goes something like this: If you have determined to end a marriage (or terminate a union) with another person, your decision should be honored. Straightaway. You should not have to wait one day – let alone one year – to be free from those bonds.

These state-imposed waiting periods are ridiculous – a failed attempt by government to impose an antiquated definition of morality on the masses. Same goes for the failed family “reconciliation” approach undertaken by the S.C. Department of Social Services (SCDSS) – which repeatedly puts children back inside dangerous homes with unfit parents.

Don’t get us wrong: Family is the answer … but that family isn’t always biological. And it doesn’t always look like those who wrote these laws back in the 1950s want it to look.

Again, we believe it should be left exclusively up to churches to determine how marriages are entered into and how they are exited – and left to the courts to determine how assets are divided (assuming there is contention).

But those wishing to dissolve unions should not be forced to give a reason for doing so … nor should they be forced to wait for their legal status to be amended.