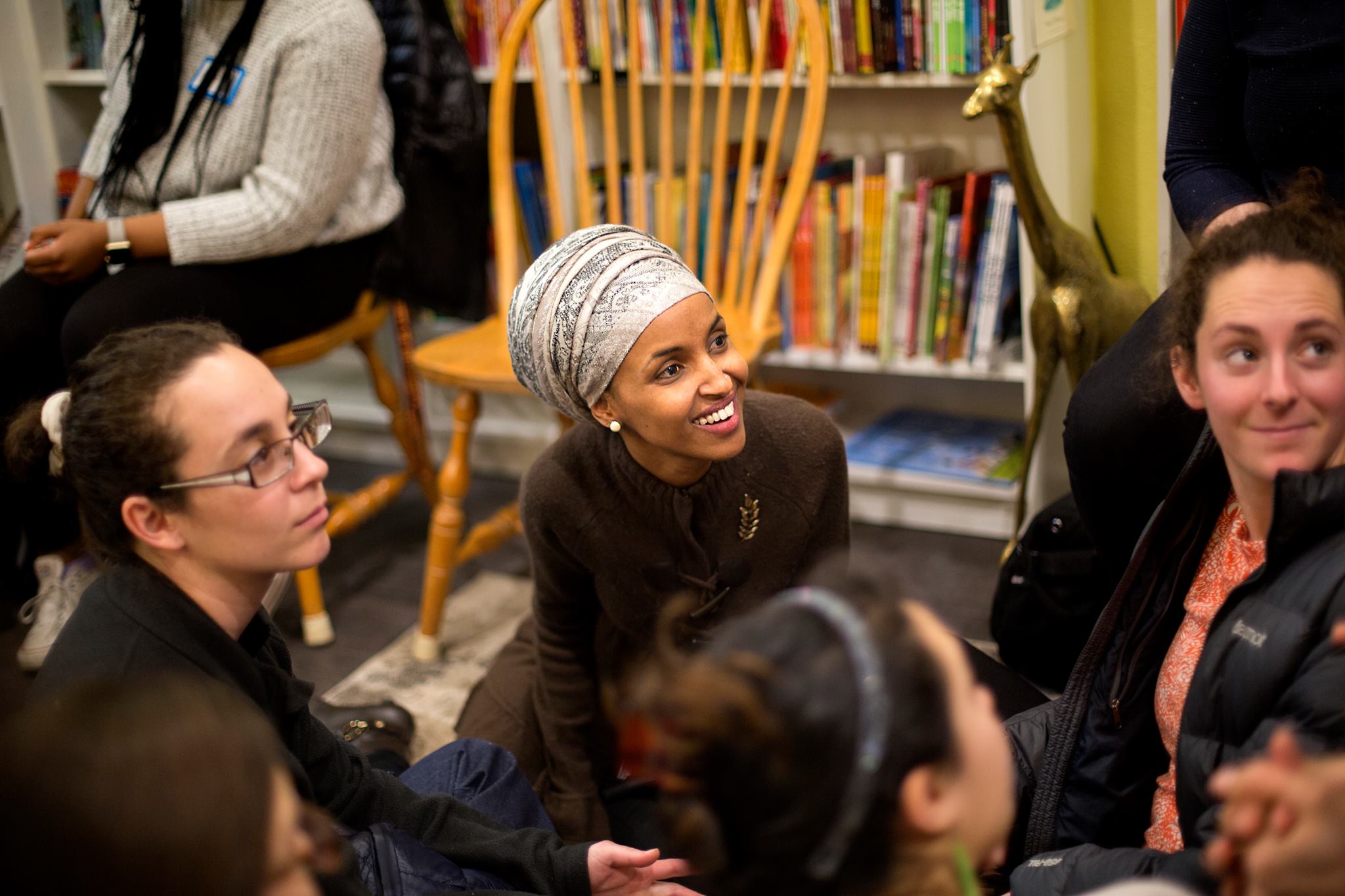 A congressional candidate stands accused of having been married to her brother … and before you ask, no, she is not running for office in South Carolina.

Minnesota state representative Ilhan Omar – a Somali-American who is the Democratic Farmer Labor (DFL) party’s nominee for the state’s fifth congressional district – is the heir apparent to liberal congressman Keith Ellison, who is currently running for attorney general of Minnesota.

A former child refugee from war-torn northeastern Somali, Omar is a gorgeous, hijab-wearing Muslim who possesses a compelling personal narrative.  As such, she is viewed as one of the rising stars of the new left – and her victory in the August 14 Democratic primary for this deep blue congressional district (map) virtually assures her of becoming a member of congress come January.

Which would cement her place on the national stage … 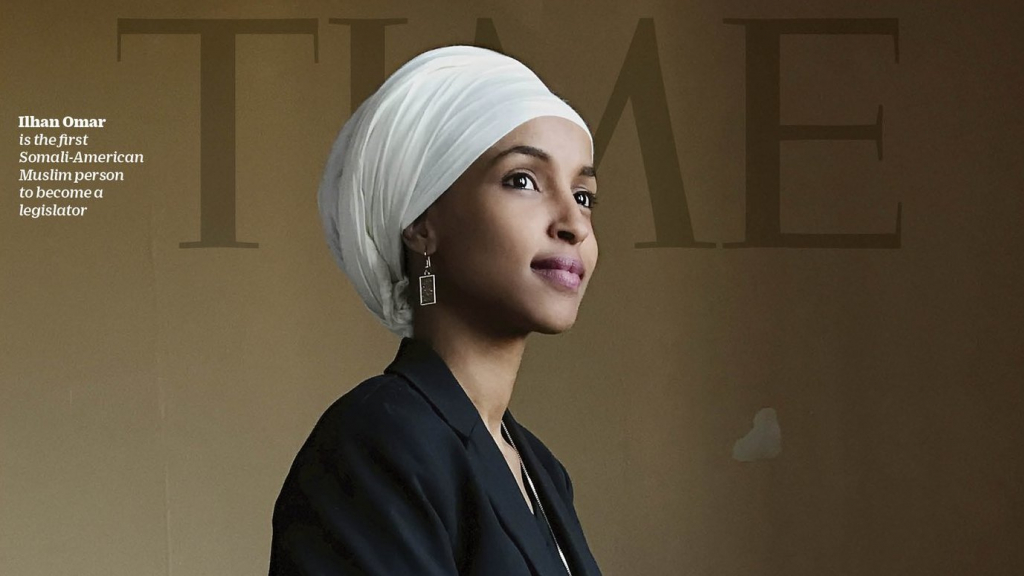 The thirty-something socialist has a serious problem, though.  Two years ago, news broke in local alternative media that she married a British citizen named Ahmed Nur Said Elmi in 2009.  The circumstances surrounding this union are very much in dispute, but it has been alleged that Omar and Elmi are both children of the same man, Nur Said Elmi Mohamed.

In other words, it has been alleged that they are brother and sister.

Omar and Elmi divorced in 2017 – a process during which she made numerous declarations under oath (i.e. subject to penalty of perjury) in her adopted home state of Minnesota.

Reporter David Steinberg of PJMedia has been all over this story for months – including this exhaustive recap of the perjury allegations.  More recently, Steinberg has published additional information which appears to corroborate the claim that Omar married her brother – and lied about it.

Future stories are planned, he says.

Steinberg has submitted all of his work to the U.S. Attorney’s Office in Minnesota, although it remains to be seen whether a case against Omar will be opened.  Meanwhile, mainstream media outlets have (perhaps not surprisingly) seen fit to press the snooze button on the scandal.

For her part, Omar has attacked anyone daring to raise the issue as “Islamophobic.”  Which is also not surprising.

She acknowledged having married Elmi in 2009, but claimed it was a hiatus from her relationship with Ahmed Hirsi, the legal father of her three children and her husband (under Islamic law) since 2011.  She has referred to allegations that she married a man who is also her brother as “absolutely false and ridiculous.”

Nonetheless, they persist … complete with supporting documentation as well as evidence that Omar and Elmi have been substantially less-than-truthful in their attempts to explain the situation.  Complicating things further, there is an undercurrent that the alleged incestuous marriage was related to “possible immigration fraud and student loan fraud.”

To be clear: We don’t care who people choose to marry.  Incest is a bridge too far from our perspective, but if such a union is between consenting adults … well, we would have a hard time justifying any sort of government intervention therein.  In fact, as we have stated repeatedly in the past, government should have no role whatsoever in the marriage debate.  That is the realm of religion.  Exclusively.  Or at least it should be.

Obviously fraud and perjury are completely different animals, though.

Omar is poised to be one of the most visible, most radical members of the 116th U.S. congress – which very may well feature a Democratic-controlled U.S. House of Representatives.  Will this scandal destroy her career as a national liberal leader before it begins?

Got something you’d like to say in response to one of our stories? Please feel free to submit your own guest column or letter to the editor via-email HERE. Got a tip for us? CLICK HERE. Got a technical question or a glitch to report? CLICK HERE. Want to support what we’re doing? SUBSCRIBE HERE.
Banner: Ilhan Omar for Congress