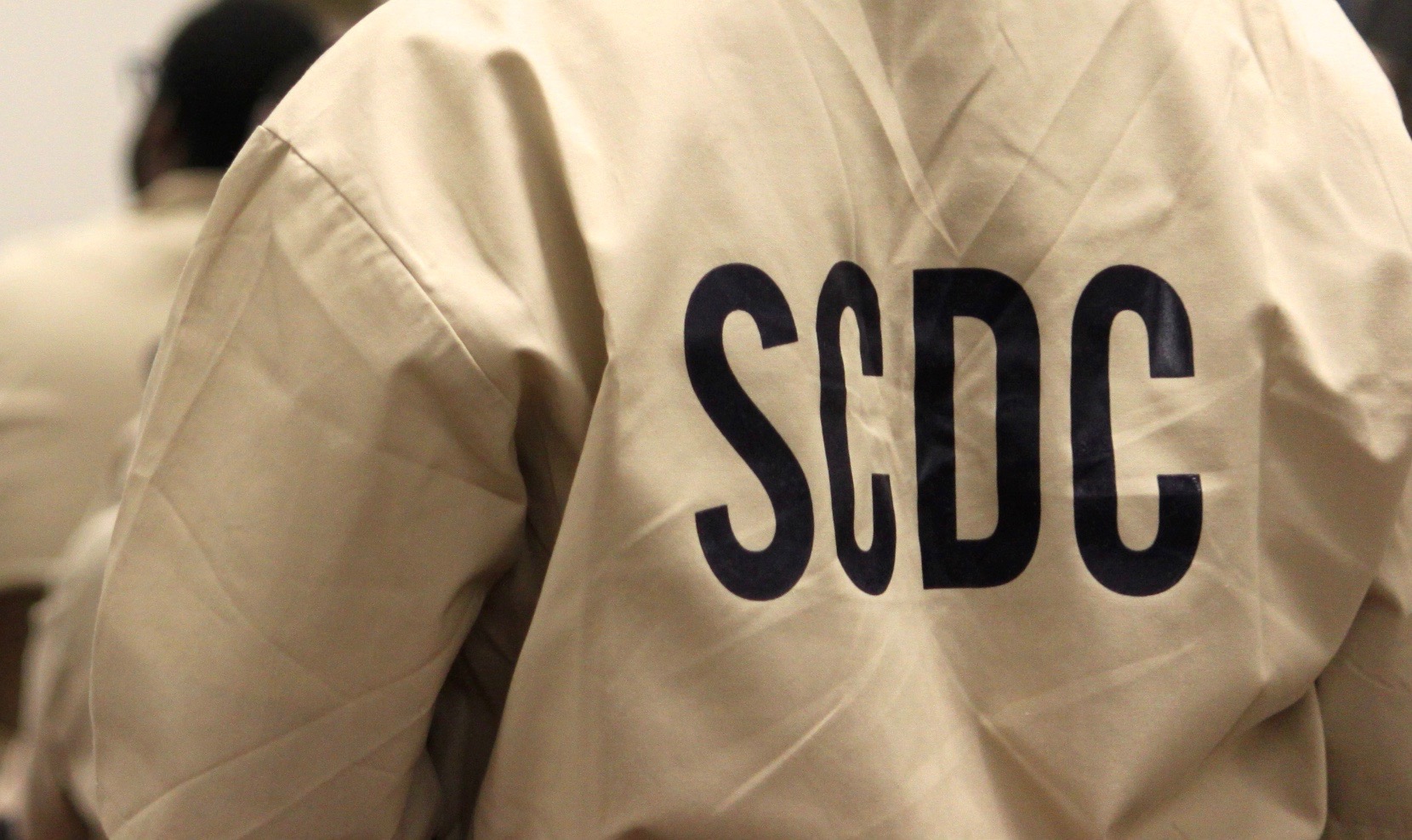 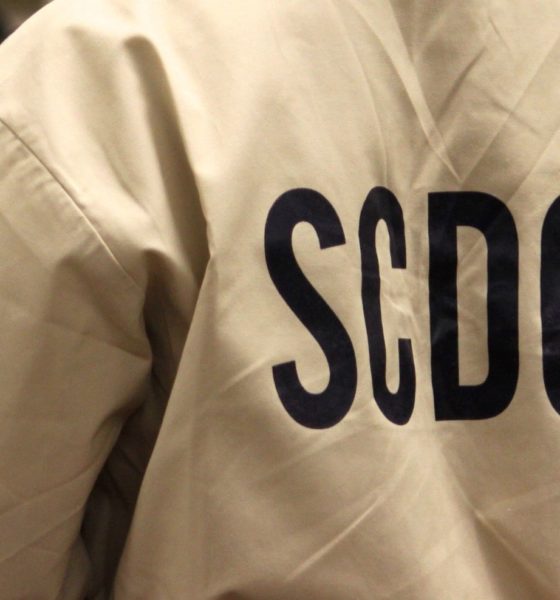 A lawsuit filed in U.S. district court in Florence, South Carolina provides graphic details of an alleged inmate stabbing at a Palmetto State prison – and accuses three correctional officers of misconduct in their handling of the incident.

The stabbing in question is alleged to have taken place in the early morning hours of January 12, 2017 at Kershaw Correctional Institution, a level two (a.k.a. medium security) facility operated by the S.C. Department of Corrections (SCDC) in Lancaster County, S.C.

This news outlet did not report on the incident cited in the lawsuit as this is the first we have heard of it. We did, however, report on another stabbing at this facility in April of 2017 – an attack that left three guards wounded.

According to the suit, Gates was stabbed nine times by a fellow inmate – Jered Gilliard – after Masterson allegedly “abandoned his post” immediately prior to the attack. Gilliard and another inmate were reportedly allowed out of their cells by Masterson to obtain a mop “to clean up their overflowing toilet.”

“Inmates frequently obtain a mop when they plan to stab another inmate,” the complaint noted, pointing out that such an excuse provides them with a reason to be out of their cells – as well as a means of cleaning up after an attack.

Gates was out of his cell awaiting a transfer to another facility at the time of the alleged assault. He sustained stab wounds to his neck, shoulder, forearm and back – and suffered fractured and severed tendons in his right hand as a result of the stabbing.

Here is a look at the pleading …


The lawsuit further claimed Masterson “was induced by the attackers to leave the unit after releasing them from their cells for the purpose of attacking (Gates).”

As for Small and Rollings, these supervisory correctional officers were alleged to have had “actual or constructive knowledge that Masterson was engaged in conduct that posed a pervasive and unreasonable risk of constitutional injury” to inmates.

In fact, the suit claimed these two officers showed “deliberate indifference” and at times “express or tacit authorization” of the alleged misconduct by Masterson.

Filed on Gates’ behalf by Anderson, S.C. attorney Kyle White, the lawsuit demands a jury trial and seeks actual and punitive damages as well as attorneys fees and any other relief deemed just and proper. A separate lawsuit against SCDC was filed in the S.C. sixth judicial circuit.

That case is still pending …