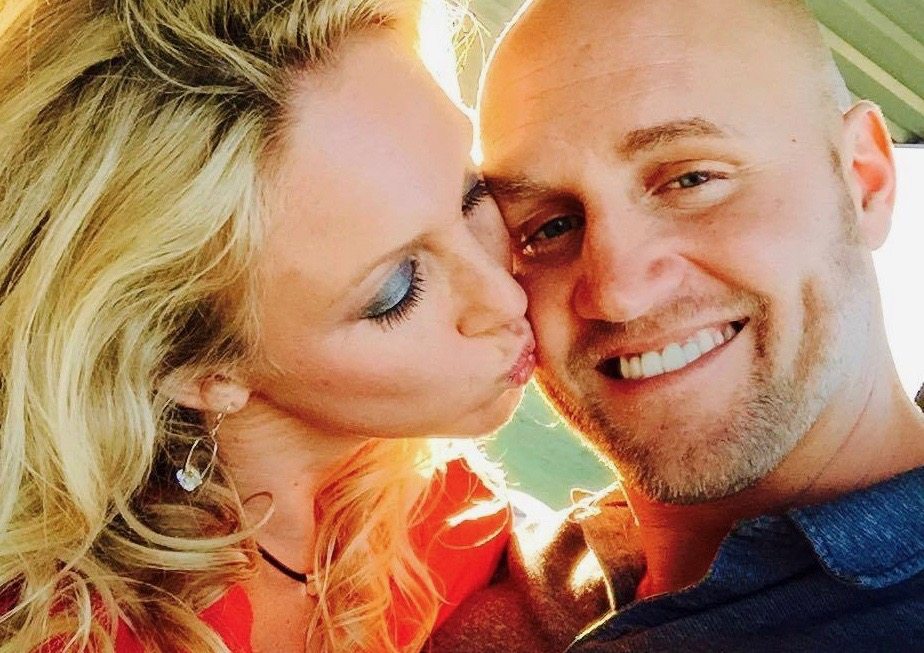 A Lexington County, S.C. councilman arrested ten days ago following a domestic incident involving one of his in-laws has entered a rehabilitation clinic to address an alleged addiction to alcohol.

Phillip Yarborough – whose latest run-in with the law was reported exclusively here – was arrested on November 6 and charged with “malicious injury to animals, personal property,” a catch-all statute that is often used in vandalism cases.

He is scheduled to appear in court on those charges on December 3.

According to our sources, Yarborough was severely inebriated at the time of the incident – which took place less than 24 hours after he married Irmo, S.C. dentist Gretchen Pawloski.

Pawloski told The (Columbia, S.C.) State newspaper that her new husband has a drinking problem and that she is afraid of him when he has had too much to drink.

In late October 2014, Yarborough was apprehended in the Five Points region of downtown Columbia, S.C. and charged with public drunkenness and jaywalking.  Incident reports indicated he was “grossly intoxicated” at the time of his arrest (around 3:00 a.m.) and became “hostile” with authorities after he was transported to the Alvin S. Glenn detention center.

Yarborough, 35, represents the St. Andrews and Irmo areas of Lexington County.  He is a politically-connected homebuilder who votes with the county’s powerful fiscally liberal local leaders on virtually every issue.

Whether he successfully completes rehab or not, we think Yarborough needs to step down and get a handle on his personal issues.

Assuming he doesn’t, it will be up to voters to judge his fitness for office.

In fact we’ve already heard from several Lexington county officials who are considering mounting campaigns for his seat – whether he stays in office or not.