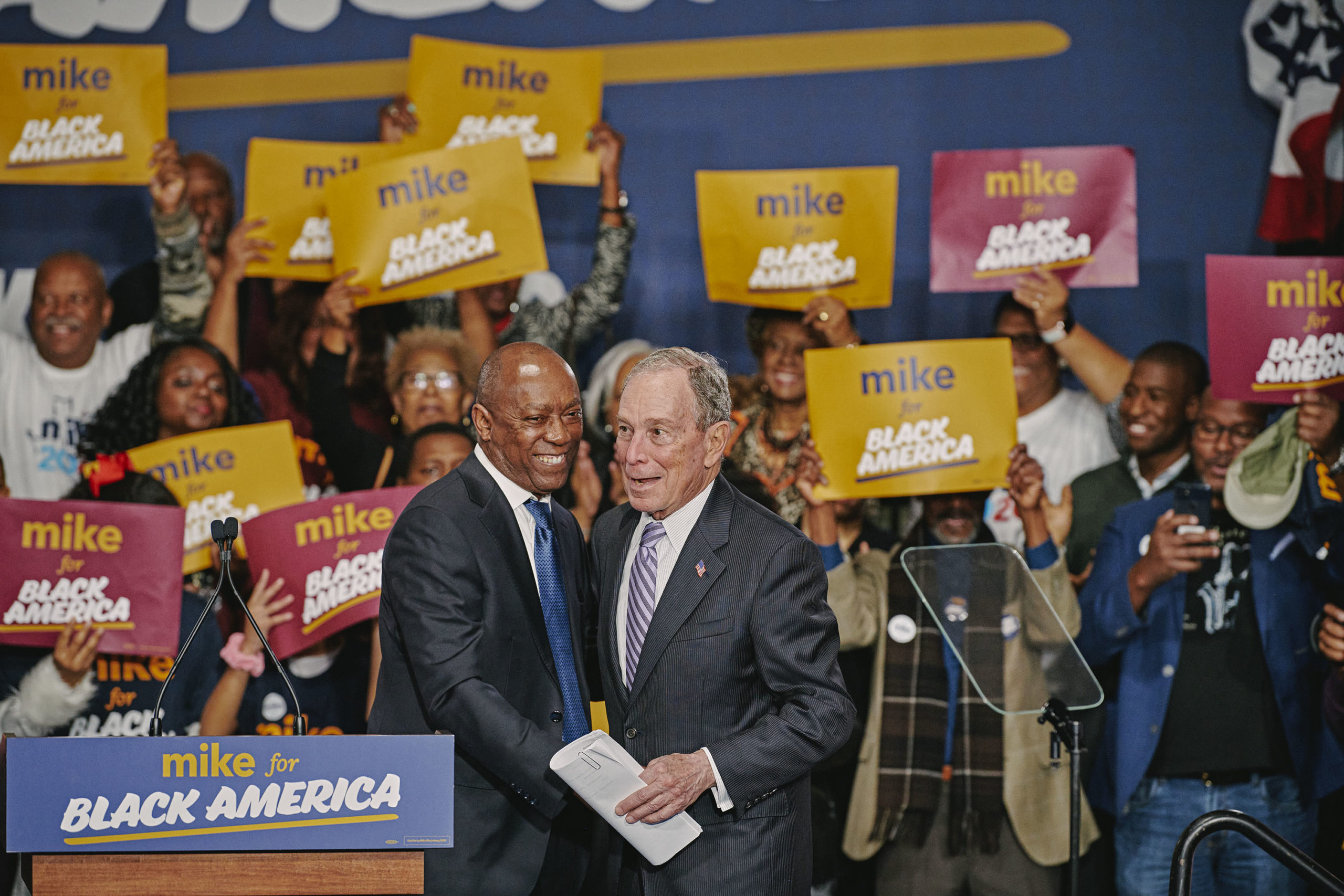 We thought the big story swirling around the nascent presidential campaign of liberal multi-billionaire Michael Bloomberg this week would have been the multiple allegations of sexual harassment chronicled by reporter Michael Kranish of The Washington Post.

Bloomberg’s candidacy endured a proverbial “hold my Dom Pérignon” moment after a 2016 clip of him insulting farmers and factory workers went viral.

“I could teach anybody, even the people in this room (to farm),” Bloomberg told an audience at Oxford University in November 2016. “You dig a hole, you put a seed in, you put dirt on top, add water, up comes the corn.”

Bloomberg didn’t just insult farmers, though. He also derided the lack of brainpower required to be a factory worker.

“You put the piece of metal in the lathe, you turn the crank in the direction of the arrow, and you can have a job,” he said.

The only question we have is this: How much money will Bloomberg spend trying to walk these comments back?

According to Bloomberg, the jobs requiring real “grey matter” – or brain cells – are those “built around replacing people with technology.”

Specifically, the comments provided further evidence that grandstanding liberal politicians have no understanding of the issues facing America’s working class citizenry – nor any desire to improve their lots in life.

“Bloomberg wouldn’t last three seconds as a farmer,” Donald Trump Jr. tweeted. “But like his comments on minorities, you can tell he really hates regular hardworking Americans.”

“Can he even see over the steering wheel of a tractor?” Evans wondered. “Seriously for a billionaire to be that stupid is really quite astonishing.”

We agree with Evans. Bloomberg’s statements displayed a stunning level of ignorance and condescension, which was laid bare in some of the responses to what he said.

“Farming looks mighty easy when your plow is a pencil, and you’re a thousand miles from the corn field,” Eisenhower said during a September 1956 address at Bradley University in Peoria, Illinois.

Bloomberg is obviously still a long way from becoming the Democratic presidential nominee. He was late jumping into the race, is conceding the early-voting states (including Iowa and South Carolina, two big agricultural states) and as we noted in a recent post he has several serious issues he must overcome in order to win the trust and support of several key demographics in the Democratic party.

Working in Bloomberg’s favor, though? Money … and the weakness of the 2020 Democratic field against U.S. president Donald Trump.

We will have to see how this situation shakes out, but with the sexual assault allegations and a major gaffe going viral online, Bloomberg’s candidacy is losing momentum at a time when it needs to be ramping things up.