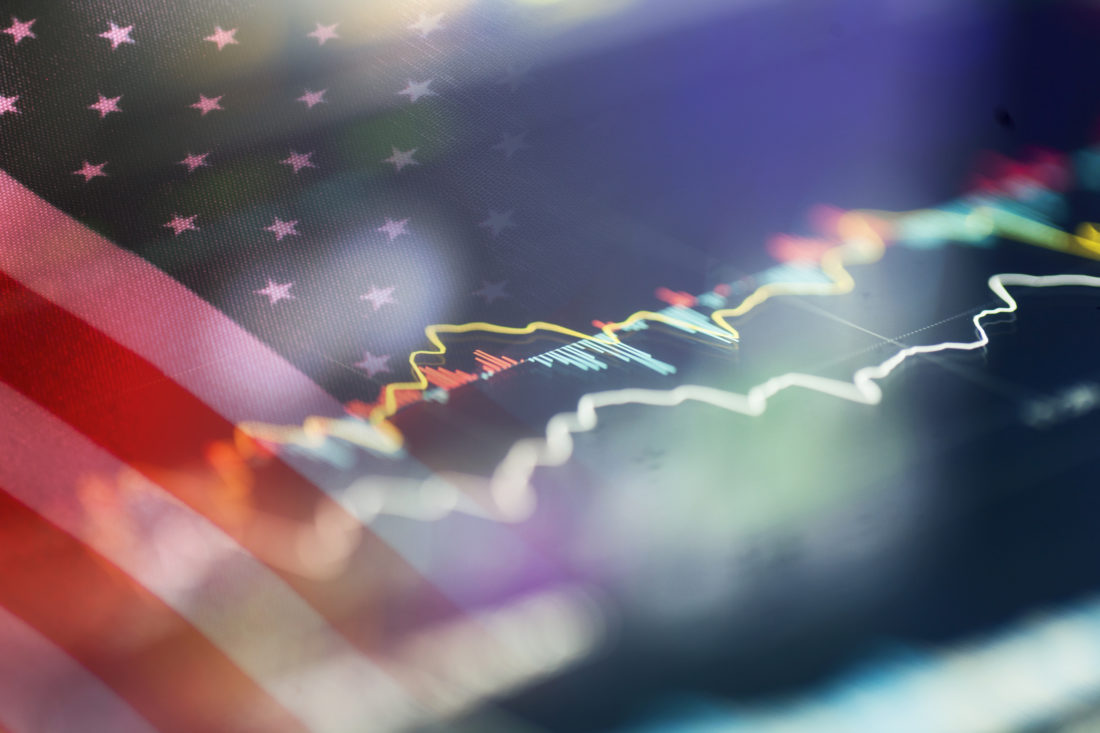 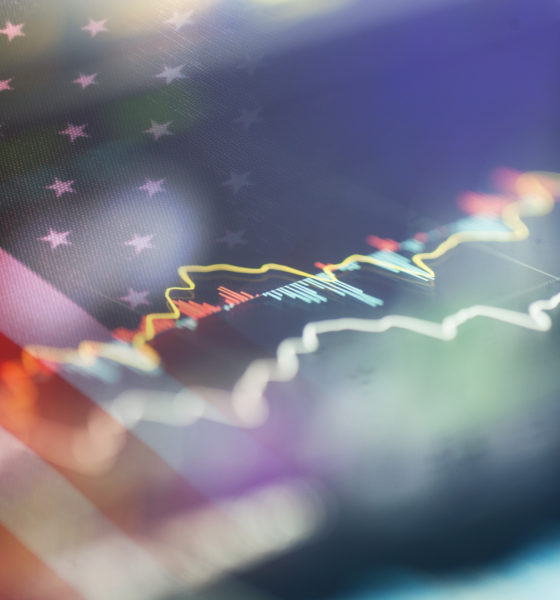 Where has the economy been and where is going? It all depends on who you ask …

The American economy expanded at a 2.6 percent clip during the fourth quarter of 2018, according to initial data released this week by the U.S. Bureau of Economic Analysis (BEA).   Assuming this number holds, it would mean economic growth for the previous year clocked in either right above or just below the elusive 3.0 percent mark, depending on the metric you choose to use.

Why does this number matter? Because gross domestic product (GDP) in the United States has not expanded at a three percent clip since 2005 – the first year of former president George W. Bush’s second term in office. It hasn’t eclipsed the four percent threshold since 2000 – former U.S. president Bill Clinton’s final year in office.

Clearly the era of obscenely big government – along with the escalating, unsustainable debt it is producing – is not serving our nation well.

“US economic growth fell to 2.6 percent in the fourth quarter of 2018, marking the third straight quarter in which officials reported a decline,” the outlet noted.

Former president Barack Obama – who once claimed Trump would need a “magic wand” to hit his economic targets – was the first U.S. chief executive since Herbert Hoover who failed to preside over at least one year in which the U.S. economy expanded at a rate of three percent or higher.

But depending on the metric you use, Trump may not have hit that number either. And his chances of hitting it could diminish further if there is a downward revision to the fourth quarter data (which seems likely given dismal December 2018 retail data).

The outlook for 2019 also remains murky. The latest data from the University of Michigan’s index of consumer sentiment revealed that twenty-five percent of all consumers reported worsening finances last month, the highest reading of the Trump presidency. Furthermore the “current conditions” index clocked in at its lowest reading since November of 2016.

“Expectations of future growth (are) running at one of the most subdued levels seen for over two years and suggesting downside risks prevail for coming months,” the firm noted.

Finally, the BEA released December and January personal income data (.pdf) on Friday – along with outlays for December.  The data, according to Zero Hedge, was “a bloodbath.”  January income fell by 0.1 percent (against expectations of a 0.3 percent uptick) while personal consumption fell 0.5 percent in December – the worst reading since September of 2009.

Once again … the economic remains on a “razor’s edge.”