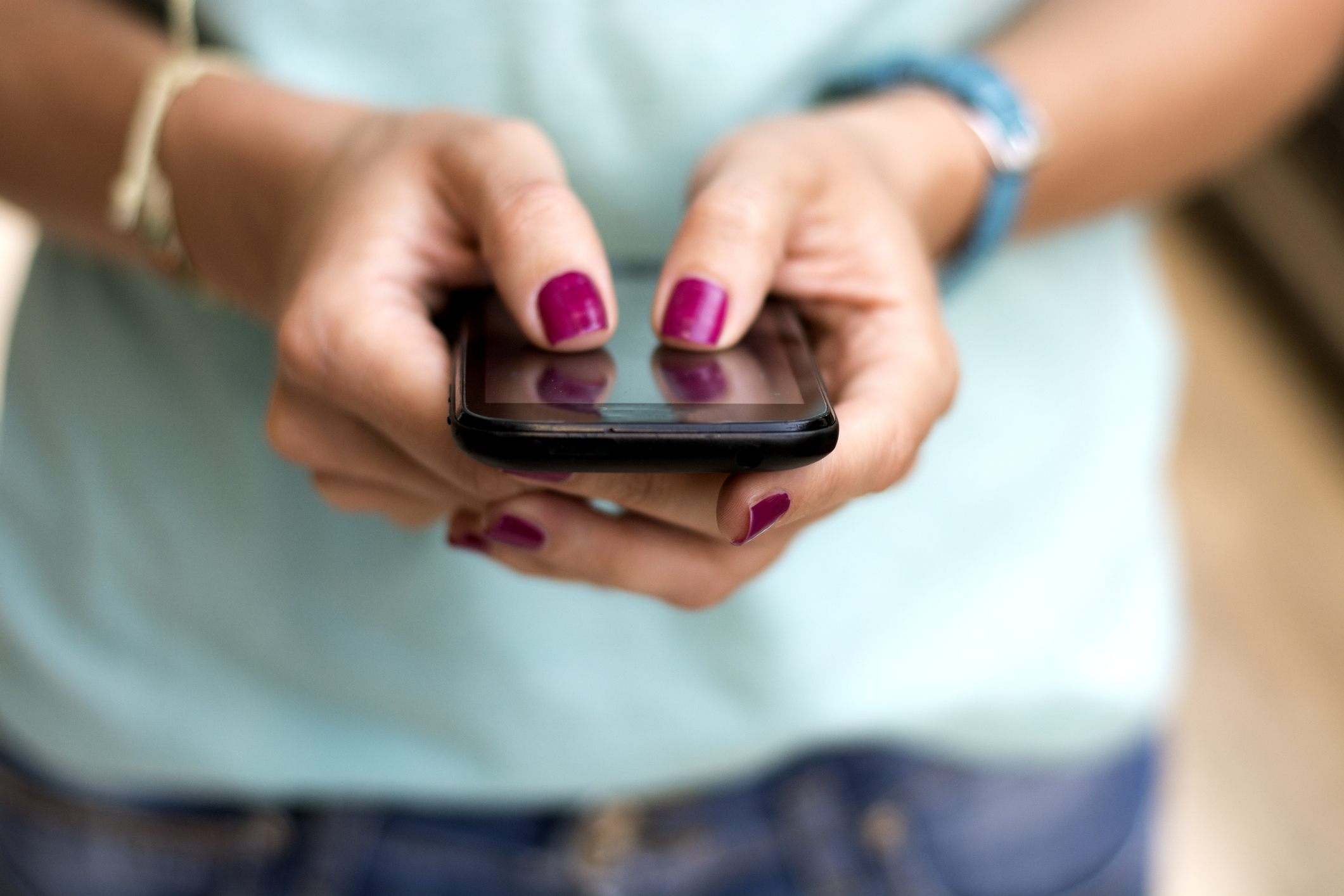 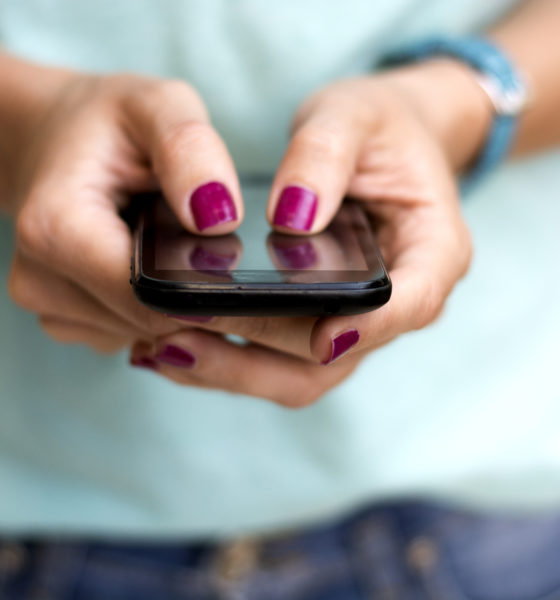 Three weeks ago, this news outlet published an exclusive report on allegations of sexual harassment believed to revolve around a 15-year-old male student at Cheraw High School in rural Chesterfield County, South Carolina.

As we reported at the time, the male student – whose name we did not publish – was accused of sending multiple females at the school graphically explicit and, at times, threatening messages through a variety of electronic means.

After receiving the tip, we confirmed through our network of sources that the Cheraw police department had indeed launched an investigation into the male student (its “initial suspect”) – and that the S.C. State Law Enforcement Division (SLED) was assisting in the case.

We also reported on reaction from local parents – who alleged that officials at the school had failed to take the proper action to safeguard their daughters from the male student.

Based on the information available, we concurred with that assessment.

Well guess what … it looks like everybody in this situation was laboring under a serious misapprehension.

On Friday, the Cheraw police department dropped an absolute bombshell related to this case. According to a statement released by the agency, a 15-year-old female student was arrested this week in connection with these explicit and threatening messages.

She will be tried in family court as a juvenile on multiple counts of possessing, disseminating and producing child pornography.

“Once we received the electronic data from the search warrants and all of the data from the electronic devices, the investigators were able to track the (SnapChat) and Instagram messages back to a single address which was located in the City of Cheraw,” the statement noted. “Once this address was identified a 15-year-old female was brought to the Cheraw Police Department along with her mother and both were interviewed. During this interview the 15-year-old female suspect confessed to creating these social media accounts where it would appear that they belonged to her ex-boyfriend. Once these accounts were created she began to send messages to the juvenile female victims asking for nude photos. She also confessed to sending the nude male photos to the victims.”

What prompted the student in question to allegedly do such a thing?

“When the female suspect was asked what was her motivation for doing this she stated ‘Revenge, for their relationship ending and also she was jealous that her ex-boyfriend had been chosen to perform a solo in the State Finals for Band,'” the Cheraw police statement continued.

The name of the female student has yet to be released, but we are endeavoring to obtain publicly available booking information related to her arrest.

The statement from the Cheraw police department credited detective Mike McGloin, sergeant James Henderson, detective Nicole Scott and detective Brad Redfearn for their “extraordinary work” on the case. It also credited the computer crimes unit at SLED and the Internet Crimes Against Children (ICAC) task force, which is run out of the office of S.C. attorney general Alan Wilson.

“This investigation required extreme dedication and determination to seek the truth,” the statement concluded, adding that there were “hundreds of hours spent investigating this case. We were able to identify the suspect who was responsible for committing this crime, but more importantly … exonerate a young man who had been publicly accused of committing this crime.”

If the allegations against the juvenile female defendant are accurate, then she has not only sought to frame an innocent person – she has engaged in a cold, calculating effort to deceive an entire community. In the event she is found guilty by our criminal justice system, we hope she receives the maximum allowable sentence on each of the charges she is facing.