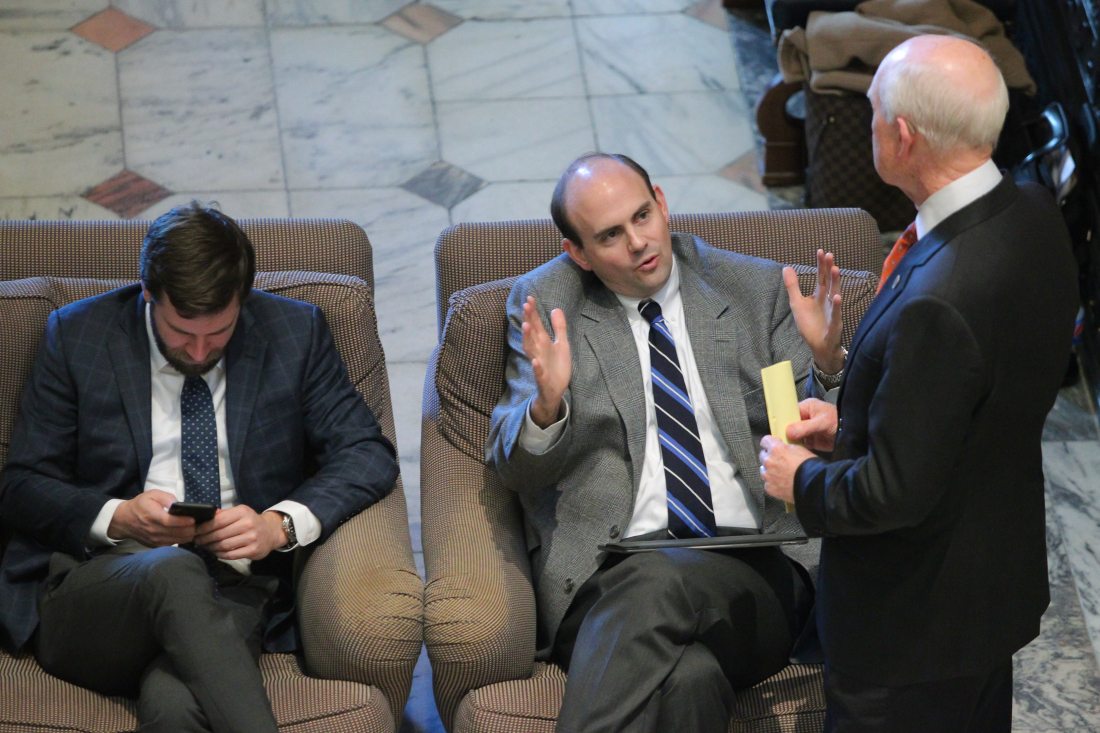 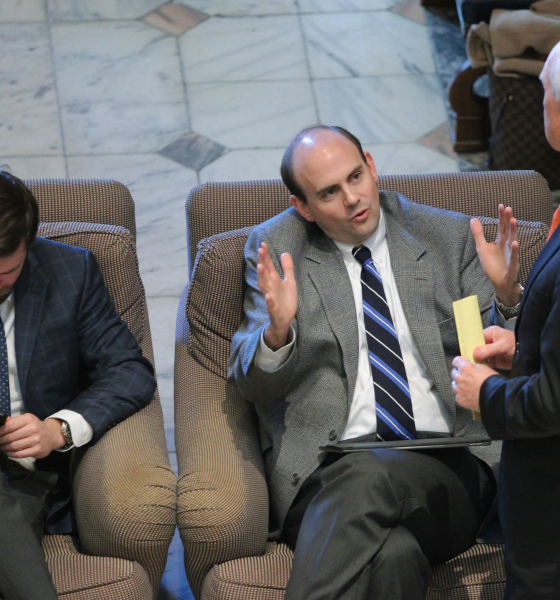 A day after it was reported that South Carolina House of Representatives’ clerk Charles Reid was stepping down from his post effective April 1, it appears as though the chamber’s leadership has settled on who should serve as his replacement.

Reid announced this week his intention to become the next leader of the South Carolina Business and Industry Political Education Committee (SC BIPEC), leaving the clerk’s office after a fifteen-year run.

Who will fill his shoes?  According to our sources, veteran legislative staffer Patrick Dennis is the choice of S.C. House speaker Jay Lucas and members of the GOP leadership in the House to serve as the next clerk.

Dennis has a long history working for the Republican-controlled chamber.  For twelve years he was deputy – and later chief – counsel to the S.C. House judiciary committee.  After that, he spent three years as chief of staff to Lucas – beginning in January 2015.

Dennis left Lucas’ office in December of 2017 to take a job as general counsel and senior vice president at the S.C. Medical Association (SCMA), one of the largest and most influential advocacy organizations in the Palmetto State.  Readers of this news outlet will no doubt recognize Dennis in this capacity as one of our many recent guest columnists on the issue of legalizing medical marijuana, an issue his organization opposed.

Dennis’ ascension to the clerk’s office – which Reid has occupied since November of 2004 – is not a done deal.  Lucas does not get to appoint the position, it must be voted on by all 124 members of the S.C. House.

We do not envision Dennis’ nomination to the post encountering any obstacles, though …

He is well-liked within the chamber and has good relationships with agency leaders, lobbyists and business leaders on both sides of the ever-evaporating “aisle.”