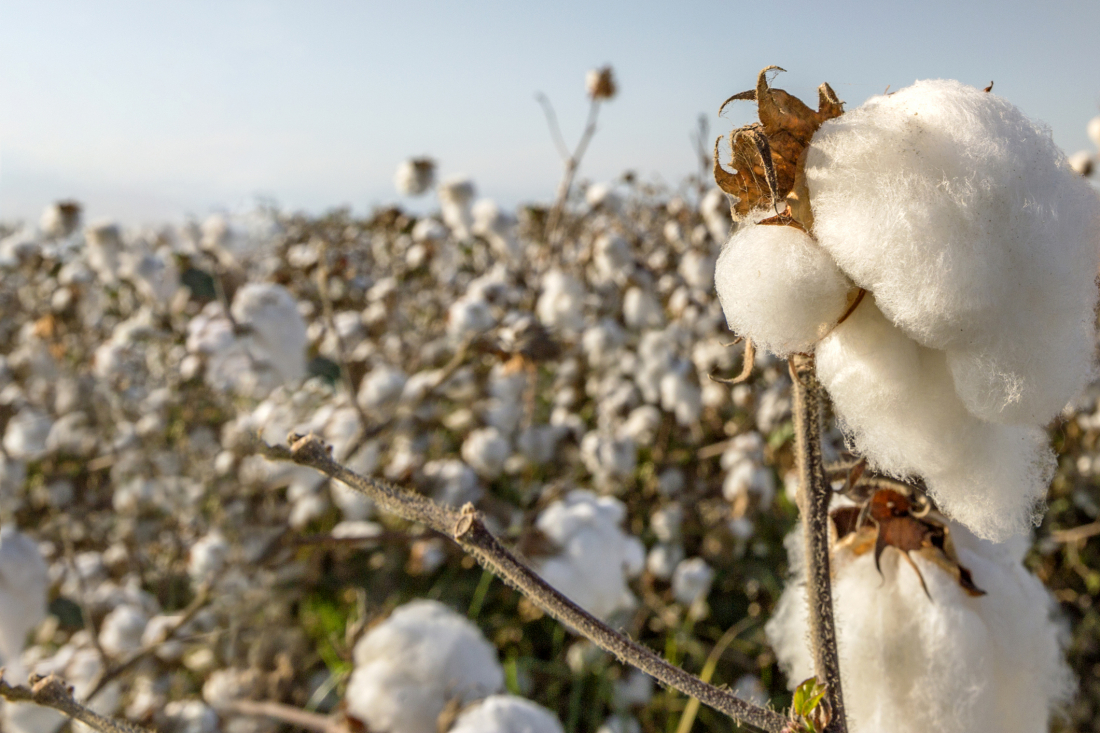 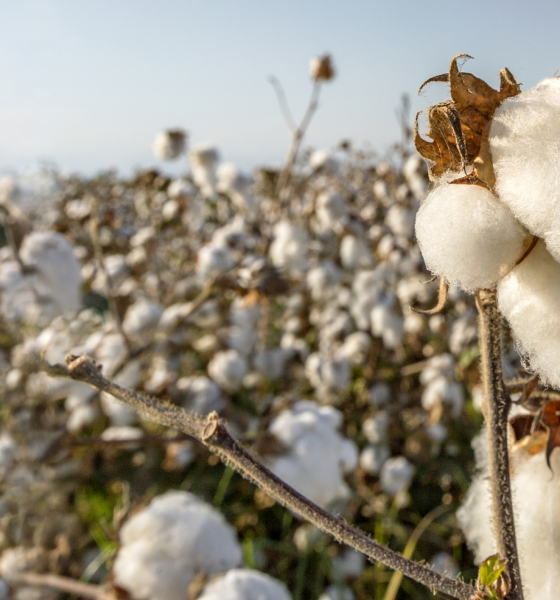 Never mind South Carolina’s state system is the worst government-run system in America … and that the only “results” it produces are steadily deteriorating outcomes despite massive increases in funding.

Oh, all while schools are sitting on more than $1.3 billion in reserve cash … and demanding still more money.

Anyway, South Carolina’s attempt to put its “best foot forward” on the education front turned into yet another spectacular stumble as a government-run school in Rock Hill, S.C. (which was not on DeVos’ tour) decided to celebrate black history month by … get this … sending kids into a field to pick cotton.

And yes, some of the kids were black …

School officials had previously touted the field trip as providing students with a lesson on the Great Depression, not on slavery.

When the true nature of the trip – and the singing of “slave songs”- became know, parents were unsurprisingly apoplectic.

Not surprisingly, the story quickly made national news …

Ordinarily we do not go in for the politically correct outrage du jour.  People in America are far too easily offended, in our estimation, prone to seeking out indignation unnecessarily for no other purpose than to stoke division.  Furthermore, we have long railed against needless historical sanitization in the name of revisionist morality.

Still, in this case we believe the outrage of these parents to be justified … if for no other reason than the dishonesty of the district as it related to the true nature of this “educational” experience.

Seriously: If the people teaching in South Carolina’s government-run schools are truly this stupid, then maybe we shouldn’t be surprised at the results this failed system continues to produce.

And we sure as hell shouldn’t give them 10.6 percent raises …

“Here’s hoping Jay Lucas and others in leadership in both bodies take this as more proof that the status quo in education isn’t working,” one school reform advocate told us.  “While the educators fight change at the State House, it is our sincere hope that legislators use this evidence to build the courage needed to fight (those who) uphold the status quo.”

That is our sincere hope, too … but despite South Carolina’s Dum Spiro Spero motto, we won’t hold our breath …

This is just more “dumb.”