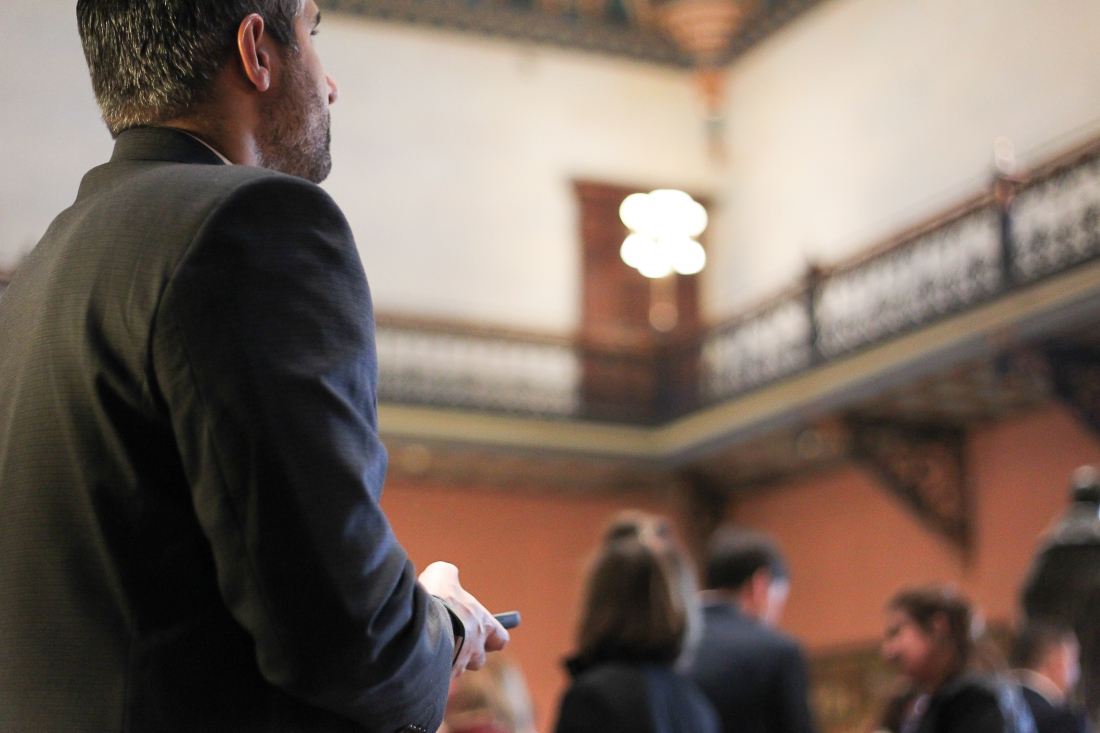 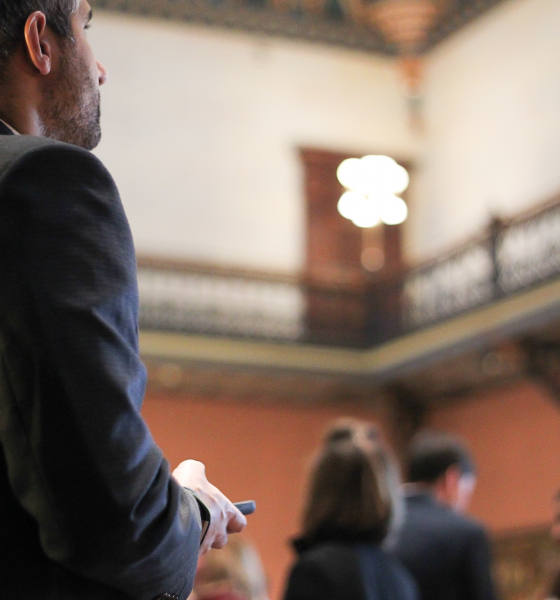 Jimmy Bales suffers second episode in as many years …

South Carolina state representative Jimmy Bales collapsed on the floor of the S.C. House of Representatives in Columbia, S.C. on Wednesday morning, but lawmakers familiar with his status tell us he regained consciousness shortly thereafter.

“He was talking when he left,” S.C. House minority leader Todd Rutherford told us.

Bales, 83, collapsed shortly after 11:30 a.m. EST and was out of consciousness for several minutes, prompting House leaders to adjourn debate and escort members of the media out of the chamber as the initially non-responsive lawmaker received treatment from doctors and paramedics.

S.C. speaker of the House Jay Lucas told reporters he spoke with Bales after the incident and that the lawmaker “appeared aware” of what had happened to him.

Lucas asked South Carolinians to keep Bales in their prayers …

According to our sources, Bales told the House sergeant-at-arms, Mitch Dorman, that he thought he had the flu last night – prompting some to believe he may have just been suffering from dehydration.  Obviously, we will await further word on his condition in the event it becomes available.

Dorman was among those who attended to Bales in the immediate aftermath of his collapse.  The veteran lawmaker was also aided by state representative Robert Ridgeway of Manning, S.C., an obstetrician.

This is the second time in as many years that Bales – a Democrat from Eastover, S.C. – has collapsed at the State House.  Last March, Bales collapsed at his desk in the House a day after he was involved in a traffic accident, according to Rutherford.

Bales has represented S.C. House District 80 (map) since 1999.  Prior to that he was a member – and two-time chairman – of Richland County council.

UPDATE: Reporters at the S.C. State House – including Tom Barton of The (Columbia, S.C.) State and Jamie Lovegrove of The (Charleston, S.C.) Post and Courier described Bales as “awake” and “alert” upon being wheeled out of the House on a stretcher just before noon on Wednesday.