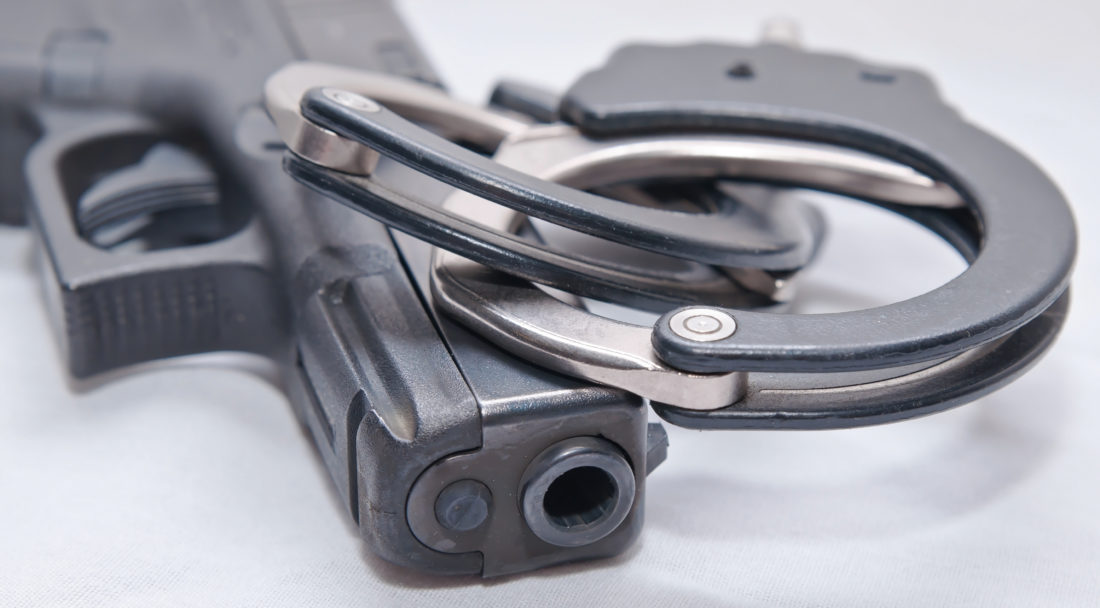 A 35-year-old Spartanburg county, South Carolina man has been arrested by agents of the S.C. State Law Enforcement Division (SLED) in connection with an officer-involved shooting last month.

Richard Derrick Cline of Greer, S.C. has been charged with one count of pointing and presenting a firearm and one count of unlawfully possessing a weapon by a person convicted of a violent crime.

Deputies of the Spartanburg county sheriff’s office wounded Cline during the aftermath of a domestic incident that took place during the early morning hours of February 19, 2019. Cline was shot in the hand while attempting to evade detention in connection with the domestic incident.

According to a probable cause affidavit accompanying the warrants for his arrest, Cline admitted to SLED investigators that he was in possession of the firearm during the incident in question.

According to a news release from SLED, the statewide agency was asked to investigate the officer-involved by the Spartanburg sheriff’s office. That inquiry is “continuing.”

As with anyone accused of committing any crime, Cline is to be considered innocent until proven guilty beyond a reasonable doubt by our criminal justice system – or until such time as he may wish to enter a pleading in connection with the charges against him.

Cline was booked on these two charges at the Spartanburg county detention center. His case will be handled by the office of S.C. eighth circuit solicitor David Stumbo.

SC Vets Up To No Good