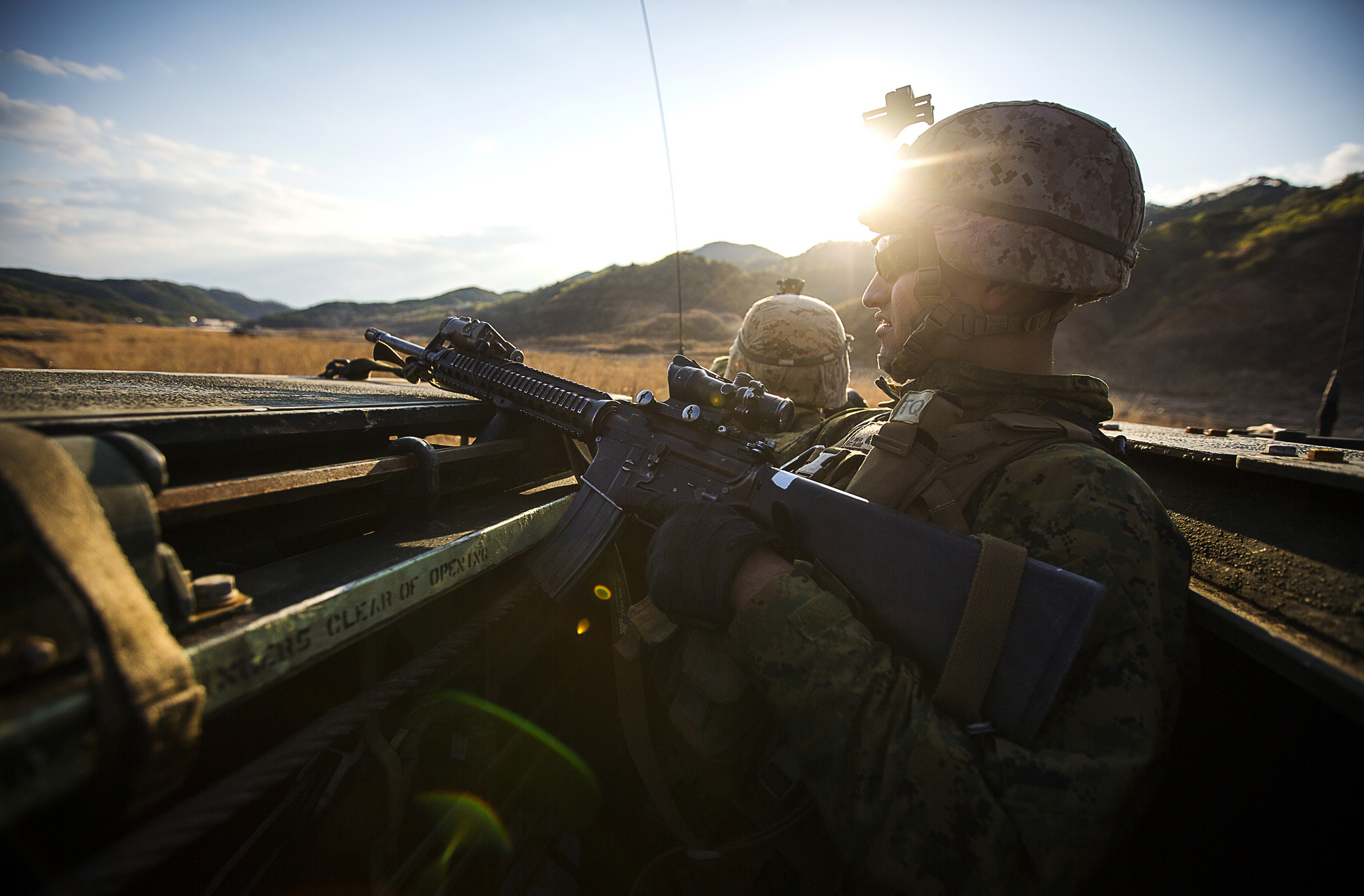 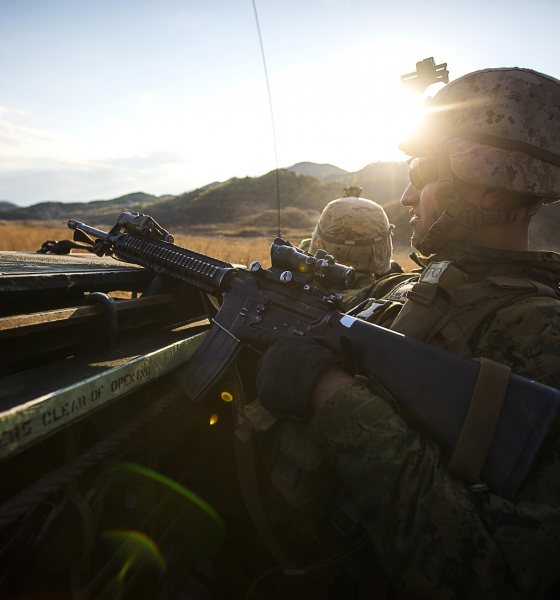 by RON PAUL || Last week’s bipartisan Senate vote to rebuke President Trump for his decision to remove troops from Syria and Afghanistan unfortunately tells us a lot about what is wrong with Washington, DC.  While the two parties loudly bicker about minor issues, when it comes to matters like endless wars overseas they enthusiastically join together.  With few exceptions, Republicans and Democrats lined up to admonish the president for even suggesting that it’s time for US troops to come home from Afghanistan and Syria.

The amendment, proposed by the Senate Majority Leader and passed overwhelmingly by both parties, warns that a “precipitous withdrawal of United States forces from the on-going fight … in Syria and Afghanistan, could allow terrorists to regroup.”  As one opponent of the amendment correctly pointed out, a withdrawal of US troops from Afghanistan is hardly “precipitous” since they’ve been there for nearly 18 years!  And with al-Qaeda and ISIS largely defeated in Syria a withdrawal from that country would hardly be “precipitous” after almost five years of unauthorized US military action.

Senators supporting the rebuke claim that US troops cannot leave until every last ISIS fighter is killed or captured.  This is obviously a false argument.  Al-Qaeda and ISIS did not emerge in Iraq because US troops left the country – they emerged because the US was in the country in the first place.  Where was al-Qaeda in Iraq before the 2003 US invasion the neocons lied us into?  There weren’t any.

US troops occupying Iraqi territory was, however, a huge incentive for Iraqis to join a resistance movement.  Similarly, US intervention in Syria beginning under the Obama Administration contributed to the growth of terrorist groups in that country.

We know that US invasion and occupation provides the best recruiting tools for terrorists, including suicide terrorists.  So how does it make sense that keeping troops in these countries in any way contributes to the elimination of terrorism?  As to the “vacuum” created in Syria when US troops pull out, how about allowing the government of Syria to take care of the problem?  After all, it’s their country and they’ve been fighting ISIS and al-Qaeda since the US helped launch the “regime change” in 2011.  Despite what you might hear in the US mainstream media, it’s Syria along with its allies that has done most of the fighting against these groups and it makes no sense that they would allow them to return.

Congress has the Constitutional responsibility and obligation to declare war, but this has been ignored for decades.  The president bombs far-off lands and even sends troops to fight in and occupy foreign territory and Congress doesn’t say a word.  But if a president dares seek to end a war suddenly the sleeping Congressional giant awakens!

I’ve spent many years opposing Executive branch over-reach in matters where the president has no Constitutional authority, but when it comes to decisions on where to deploy or re-deploy troops once in battle it is clear that the Constitution grants that authority to the commander-in-chief.  The real question we need to ask is why is Congress so quick to anger when the president finally seeks to end the longest war in US history?

Got something you’d like to say in response to one of our stories? Please feel free to submit your own guest column or letter to the editor via-email HERE. Got a tip for us? CLICK HERE. Got a technical question or a glitch to report? CLICK HERE. Want to support what we’re doing? SUBSCRIBE HERE.
Banner: U.S. Marines