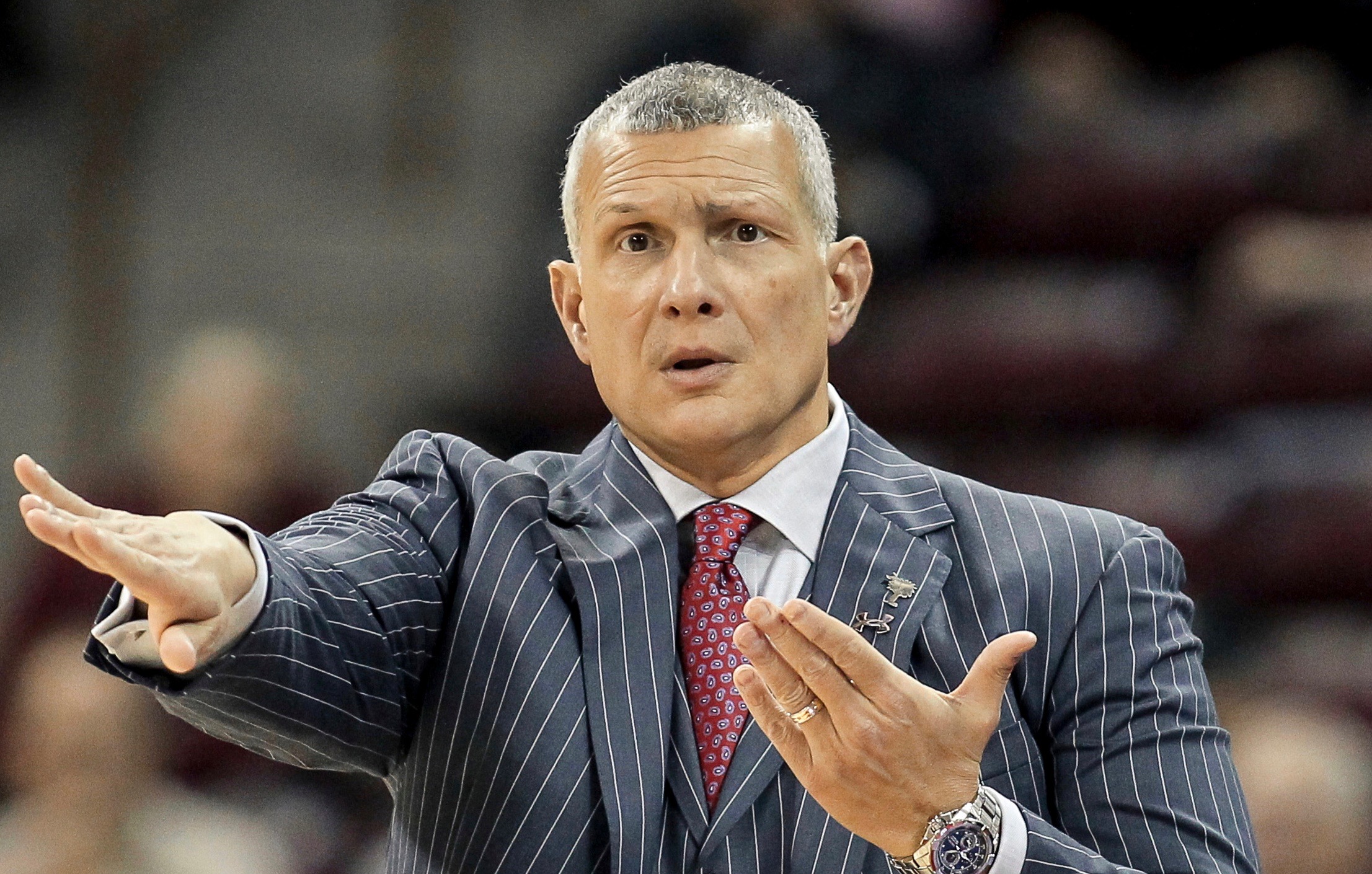 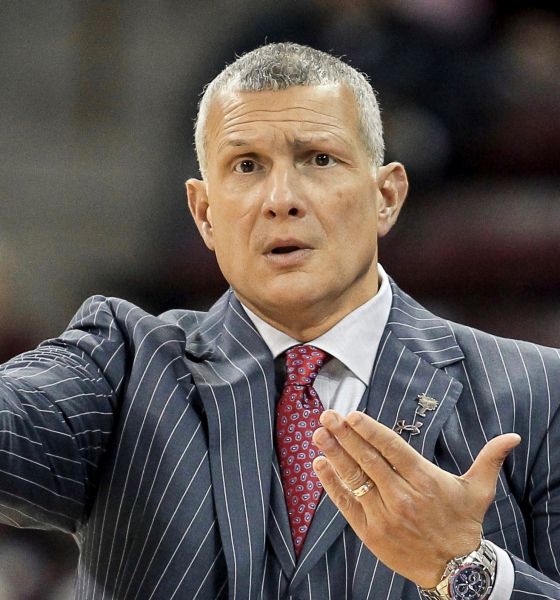 So much for all that momentum …

The University of South Carolina men’s basketball team saw its midseason resurgence grind to an abrupt halt on Saturday evening in Baton Rouge, Louisiana – getting embarrassed in a blowout road loss to LSU.

Only one team stayed hot, though …

Head coach Will Wade’s Tigers (14-3, 4-0 SEC) mauled the Gamecocks (9-8, 4-1 SEC) – opening up a 20-point lead at halftime and stretching that margin to 33 points early in the second half.  The final score wound up clocking in at 89-67 – the most lop-sided loss of the season for head coach Frank Martin’s squad.

A big key to the blowout?  Free throw shooting … LSU connected on 32 of 35 free throws, an impressive 91.4 percent clip.  The Gamecocks got to the charity stripe just fourteen times, connecting on only six of those attempts.  The Tigers also dominated South Carolina on the glass, pulling down 49 rebounds compared to the Gamecocks’ 29 boards.

For those of you keeping score at home, here is the box score (.pdf) from Saturday’s game – and here are the updated South Carolina season statistics (.pdf).

For once, Martin did not seek to shift the blame for his team’s poor performance.

“We got totally outplayed,” the seventh-year head coach acknowledged after the game.

LSU has now won seven straight games and seventeen in a row at home, its longest home winning streak in a decade.  The Tigers are also 4-0 in SEC play for the first time since 2006.

Meanwhile, Martin’s program continues to rebuild after advancing to the Final Four in 2017 (a run that included the program’s first NCAA tournament victory in more than four decades).  Last year’s squad – which lost stars Sindarius Thornwell and PJ Dozier to the National Basketball Association (NBA) – slipped to 17-16.  This year’s Gamecock team had been projected as an NCAA “bubble” squad, but that’s looking increasingly unlikely – especially with upcoming contests looming against No. 14 Auburn (on the road), No. 3 Tennessee (at home and on the road), No. 12 Kentucky (on the road), No. 18 Mississippi (at home) and a rematch on the road against Mississippi State.

South Carolina will seek to recapture its momentum when it welcomes Auburn to the Colonial Life Arena on Tuesday evening (January 22).  Tipoff is set for 6:30 p.m. EST with the SEC Network providing television coverage.  According to a release from its athletics department, South Carolina is offering free admission to all home men’s and women’s basketball games for federal government employees and their immediate family members for the duration of the partial government shutdown.