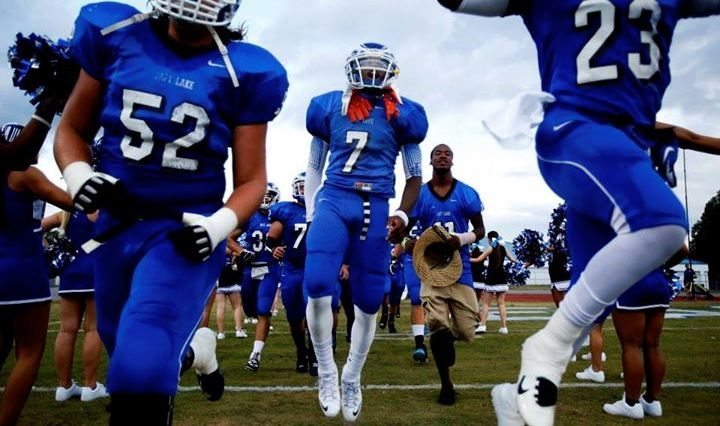 Clemson University’s football program scored a major coup this week when one of the nation’s Top Ten high school wide receivers – Florida’s Artavis Scott – announced his intention to leave the Sunshine State next fall and head for Tigertown.

Scott – a 5-foot-11, 179-pound wideout from Tarpon Springs, Florida – is a four-star prospect who had scholarship offers from all of the big Florida schools (Florida, Florida State, Miami and Central Florida). He was also recruited by Arkansas, Auburn, Michigan, Oklahoma, Wisconsin and numerous other big-name programs from across the country.

And Clemson got him …

Clemson has had some of the nations’ best recruiting classes in recent years … a trend that looks like it’s going to continue into 2014.