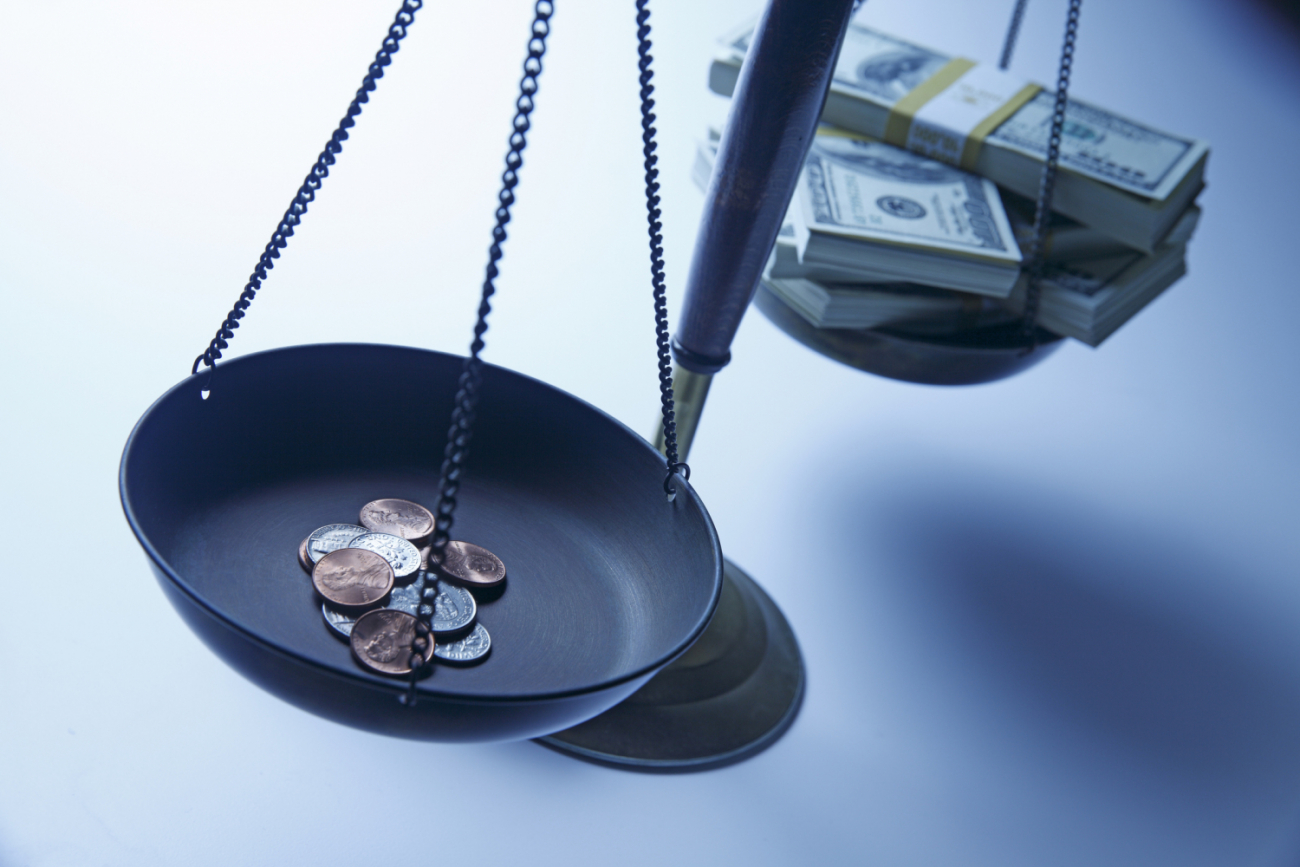 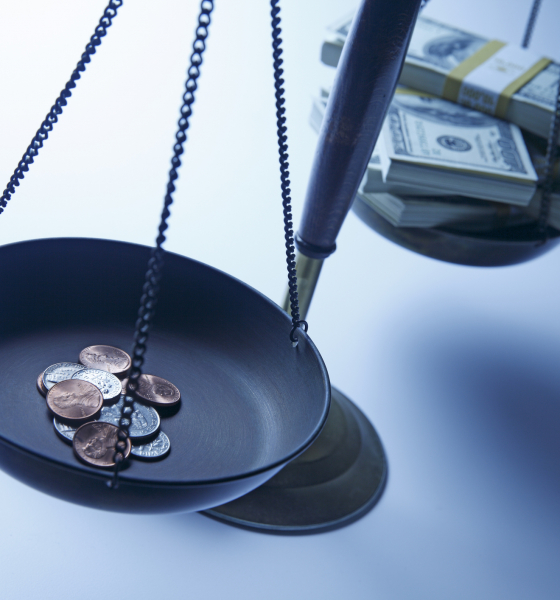 by MANZANITA MILLER || One of the favorite avocations of left-wing politicians is denouncing ‘income inequality’ and simultaneously proposing socialist tax schemes that have left a string of European governments in various states of economic collapse.  The latest?  Junior Congresswomen Alexandria Ocasio-Cortez, D-NY, recently called for a Francois-Hollande-style 70 percent marginal tax rate cloaked in an entirely unoriginal climate change proposal.

The primary argument from borderline-socialist Democrats is that their pet policy proposals – taking more of your money, regulating more of your business, and maintaining a monopoly on your children’s education – produce a less stratified income ladder, and that this is desirable.  While the second assertion is debatable depending on your philosophical views, the first assertion is an outright falsehood.  Claiming liberal policies reduce inequality and conservative policies perpetuate it makes for good campaign fodder, but it is liberal strongholds across the country that boast the highest levels of inequality.

The Gini coefficient is a statistical distribution measure used to calculate levels of inequality, and topping the list of states highest in inequality is none other than New York State.  Four of the six states highest in inequality boast liberal policies – New York, California, Connecticut, and Massachusetts.  Four of the six states lowest in income inequality are governed by conservative policies – Alaska, Utah, Wyoming, and Nebraska.  Granted, there is some variation, as New Hampshire and Hawaii are also in the top six.  Looking at the issue from a city-level perspective, the Brookings Institution admitted that inequality was highest in cities mired in Big Government including, Baltimore, Boston, Chicago, D.C., Los Angeles, New York, and San Francisco.  The researchers noted that cities with relatively low levels of income inequality are concentrated in the South and West.  The least unequal city?  Mesa, Arizona, dubbed ‘America’s Most Conservative City’ by Politico for its predominantly Christian populace and business-friendly regulatory structure.

An important aspect of income inequality is educational inequality, and unfortunately for left-wing states like California and New York, their record here is equally bleak.  While California and New York are two of nineteen states with a higher percentage of college graduates than the national average, they are also ranked No.1 and No. 3 respectively for their shares of adults who never completed ninth grade.  CNS News noted that California’s number of adults who never finished even one year of high school is larger than the entire populations of 15 other states.  One solution to help California and New York reduce their vast educational and income disparities?  Offer school choice options to low-income students like Florida did, and increase their likelihood to graduate and go to college.  Dr. Matt Chingos of the Urban Institute found that Florida’s private school choice vouchers increased college enrollment rates by 6 percentage points, or about 15 percent.

Solutions like lowering taxes and increasing school choice have long been discredited by left-wing politicians seeking to justify their reelection bids.  However, these policies are actually supported by a broad segment of Americans, not just conservatives.

Market Research Foundation focuses on identifying support for achievable policy issues that benefit American citizens, beyond the constraints of political ideology.  We’ve found that when labels like ‘Conservative’ are removed from the conversation, a diverse group of Americans want lower taxes, less regulation, and more control over their children’s education.

Our 2018 report on African Americans found:

An unpopular reality that many on the left are reluctant to acknowledge, is that some level of income inequality is inevitable. Income is based on either contribution of value through market participation, or willingness to take on risk through investment, and people are capable of varying levels of each.  A reasonable person with a cursory understanding of both markets and humans won’t seek to eliminate income inequality.  However, there are two key policies that reduce barriers to economic advancement and increase opportunity for all citizens.  Foremost among them are increasing educational freedom and reducing burdensome taxes and regulations, both of which are not only popular, but possible. 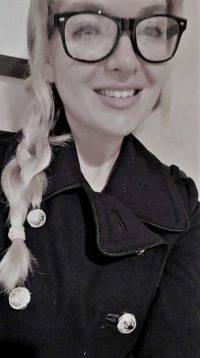 Manzanita Miller is a senior analyst for Market Research Foundation, a Virginia-based firm that designs and executes experimental contact techniques and uses scientific evaluation methods to determine their effectiveness.