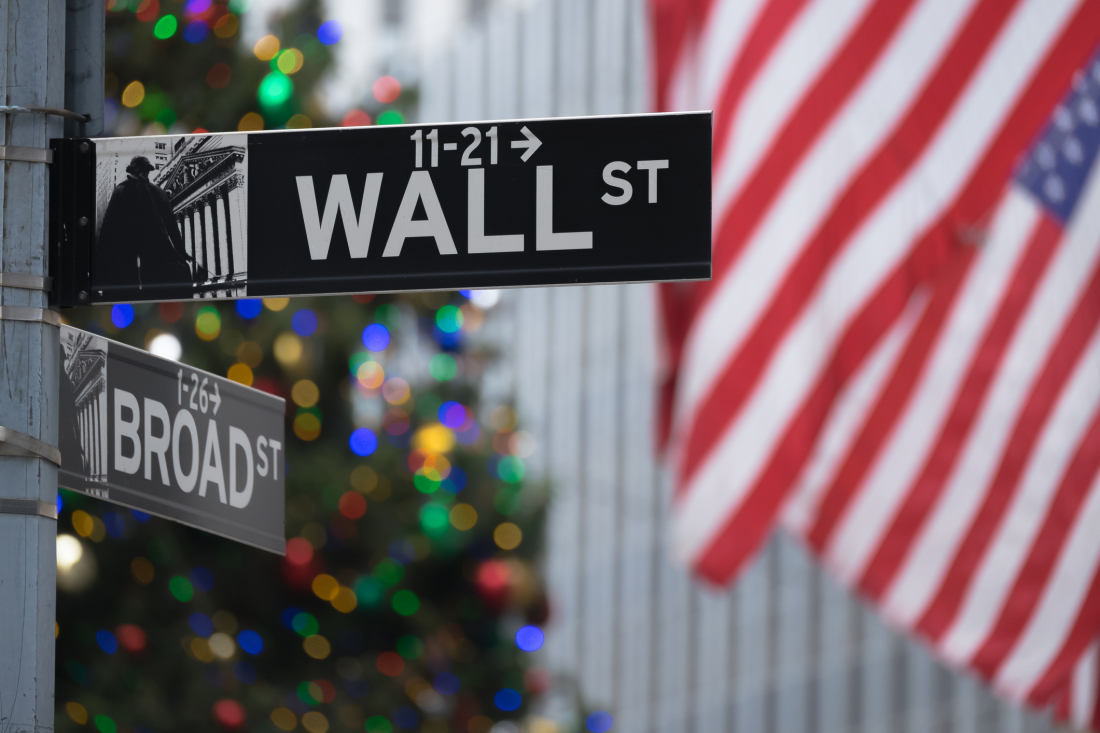 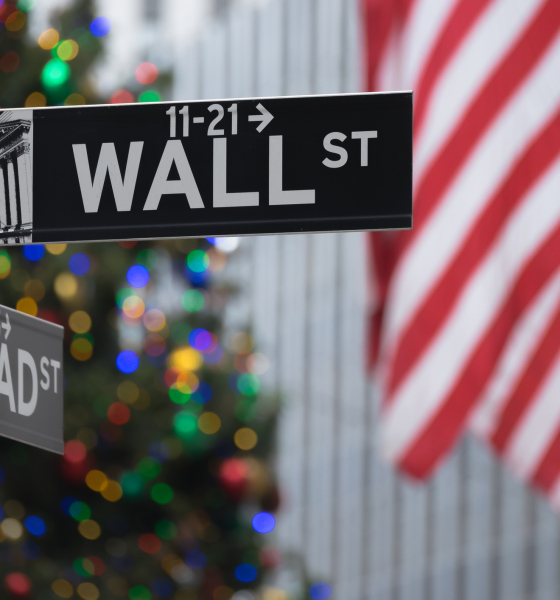 After a December slump that officially put two of its top three indices in bear market territory, stocks roared back on Wednesday with some of their biggest gains in a decade.

All three indices posted their highest daily percentage gains since March of 2009 – buoyed by reports of strong holiday sales and an influx of pension fund investments.

Stocks remain down for the year, but the boomerang bounce back did somewhat calm the panic … at least for now.

The rally was kicked off by Master Card’s annual “SpendingPulse” report, which revealed a 5.1 percent uptick in total holiday sales between November 1 and December 24 – the biggest percentage increase in six years.

Pacing the growth?  A 19.1 percent increase in online shopping.

Can consumers keep things rolling into 2019?  That’s one of the key questions investors are grappling with as 2018 draws to a close.

Obviously the recent decision by the Federal Reserve to raise interest rates for the seventh time since U.S. president Donald Trump took office will drag down economic expansion.

Meanwhile, much to our chagrin, outgoing Republican lawmakers showed absolutely no appetite for reducing middle class taxes prior to Democrats taking the reins of the U.S. House on January 3.

Where the economy goes at this point is anybody’s guess, which is one reason we are seeing such volatility in the market these days.