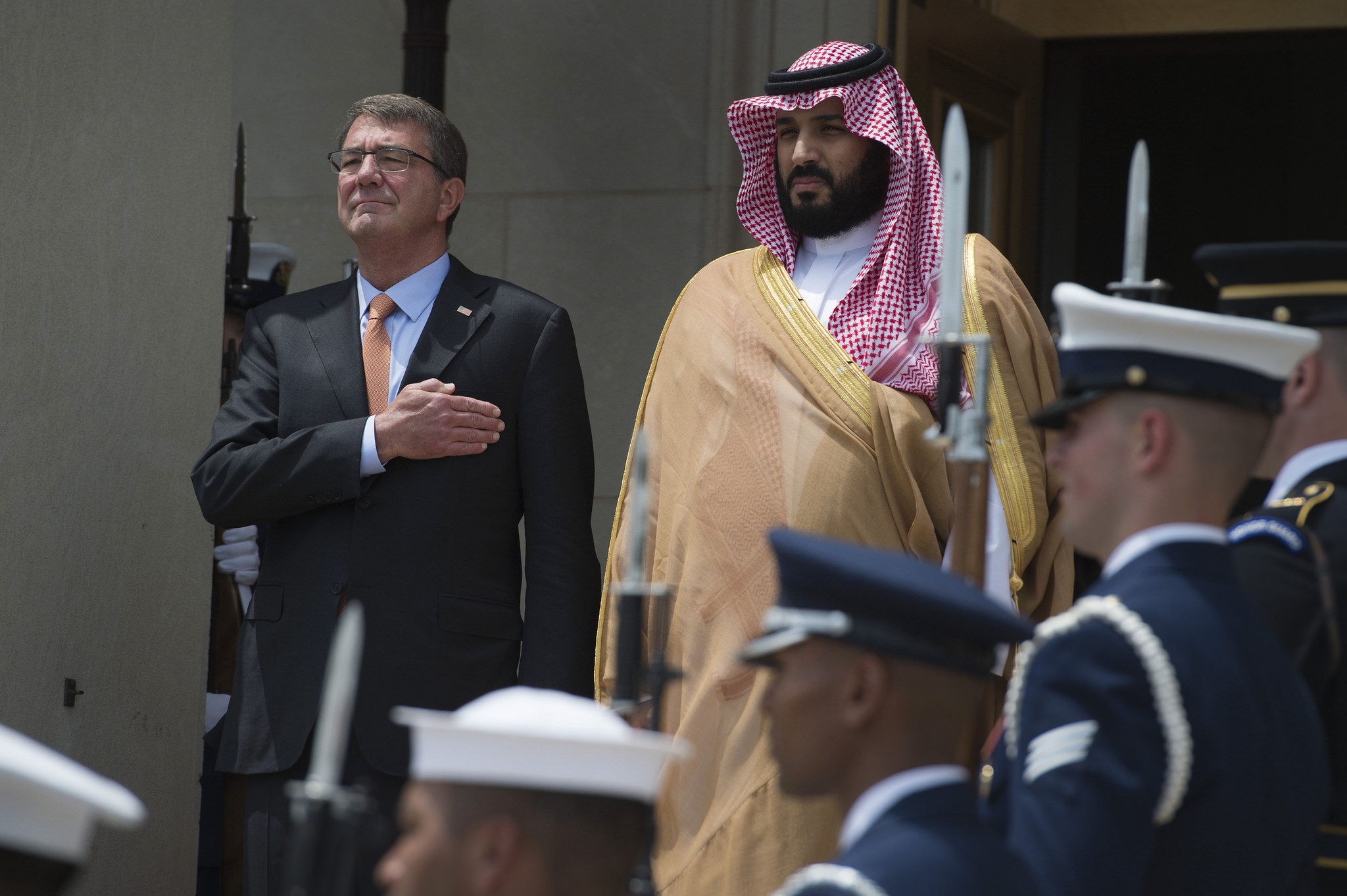 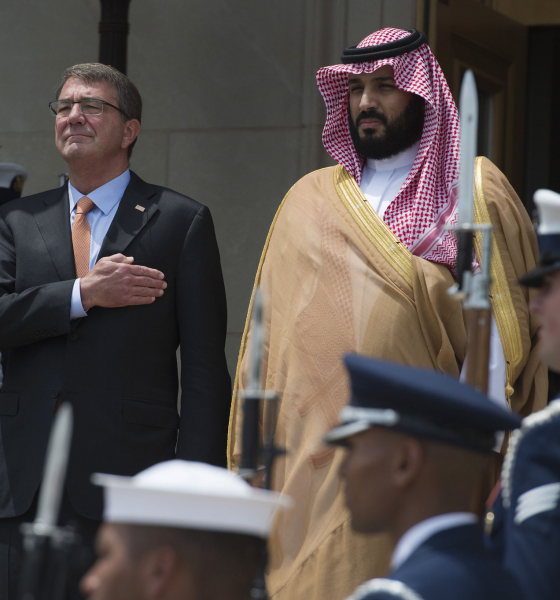 Upping the ante with the House of Saud …

Not only that, Graham and his colleagues pledged to resist efforts by the administration of Donald Trump to move forward with another Saudi arms deal in the aftermath of the killing.

The drama came after a select group of senators received a private briefing on Khashoggi’s death from Gina Haspel, director of the Central Intelligence Agency (CIA).  And while this news outlet is generally not inclined to take “the agency’s” word for anything (particularly not when it comes second-hand from a gaggle of deep state-friendly senators), in this case we do not believe the assessment to be in error.

“You have to be willfully blind not to come to the conclusion that this was orchestrated and organized by people under the command of (the crown prince) and that he was intricately involved in the demise of Mr. Khashoggi,” Graham said after receiving the briefing.

“There’s not a smoking gun, there’s a smoking saw,” Graham added, referring to the method allegedly used by a Saudi assassination squad to dispose of Khashoggi’s body.

Khashoggi – a former Saudi insider who became one of his government’s fiercest critics – walked into the Saudi consulate in Istanbul on October 2 with the intention of obtaining a divorce decree that would permit him to marry his fiancée, Hatice Cengiz.  That was the last time anyone saw him alive. 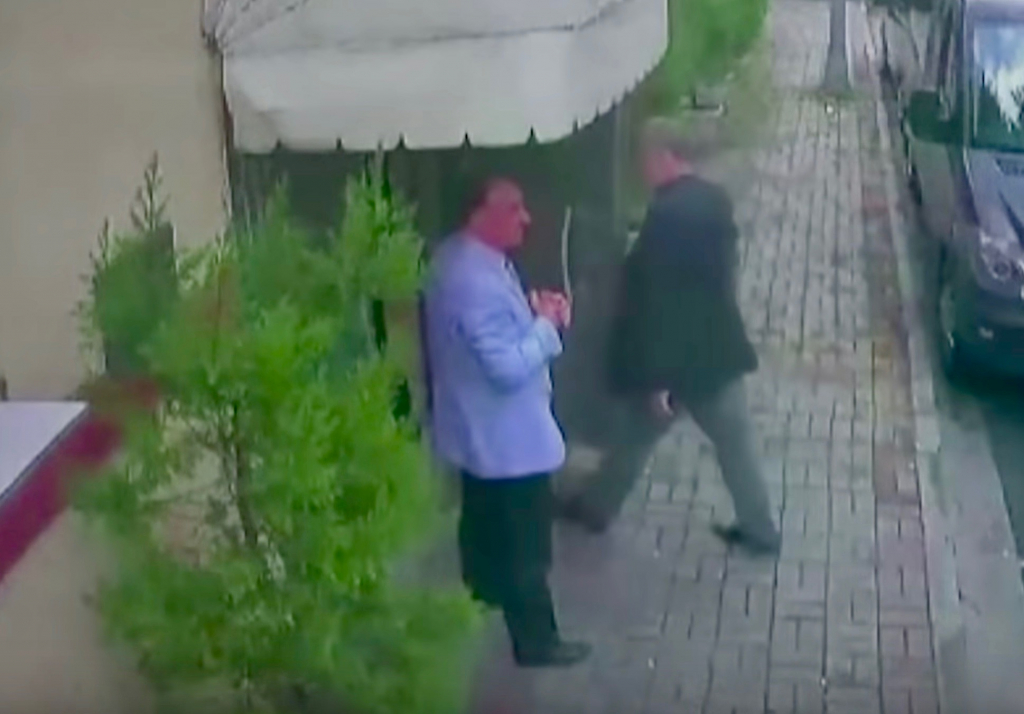 What happened inside the consulate?  A violent, bloody mess … if local authorities and intelligence reports are to be believed.  According to Turkish police, Khashoggi was drugged, tortured, murdered and then mutilated – with as many as fifteen Saudi operatives loyal to the crown prince conducting the assassination operation.

The Saudis initially denied reports of Khashoggi’s death, but weeks later admitted he died inside the embassy.  According to the official narrative coming out of Riyadh, the dissident died following a fight that stemmed from an “interrogation gone wrong.”  The House of Saud also denied any involvement in the operation.

Whatever fate befell Khashoggi, his death could wind up resetting the global political order …

“If the Saudi government is going to be in the hands of this man, I find it very difficult to be able to do business because I think he’s crazy, I think he’s dangerous, and he has put the relationship at risk,” Graham said, referring to the crown prince.

For once, we agree …

“This is a rare opportunity for our nation to reset its relationship with the House of Saud,” we wrote back in October in the immediate aftermath of Khashoggi’s death.  “Unfortunately, it seems as though Trump is more interested in covering for these killers than he is speaking truth to them.”

Indeed … and while we certainly understand Trump’s economic and geopolitical rationales in cozying up to the Saudi leadership, we never suspected a man who campaigned so aggressively as a non-interventionist would be excusing barbarism like this in pursuit of an arms deal.

Alas, though, that is what Trump is doing …

We thought this obsequiousness and accommodation had come to an end with the election of Trump.  We were wrong.