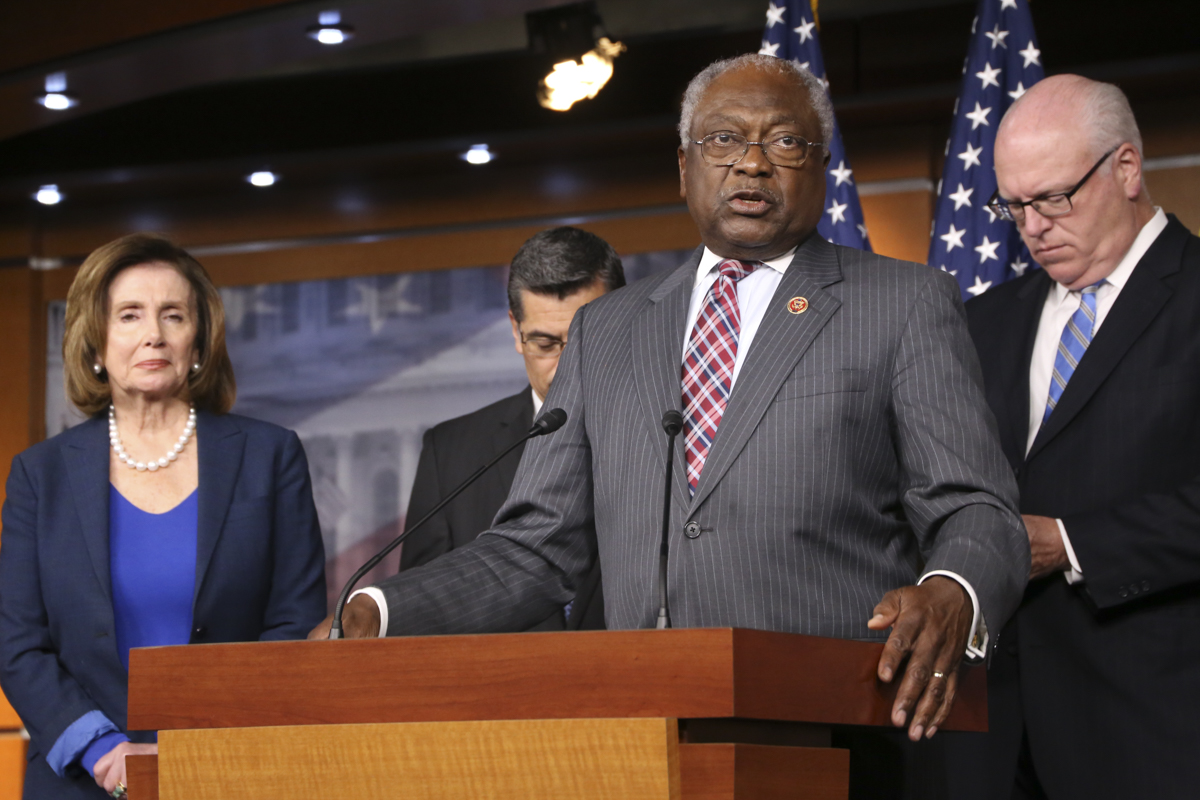 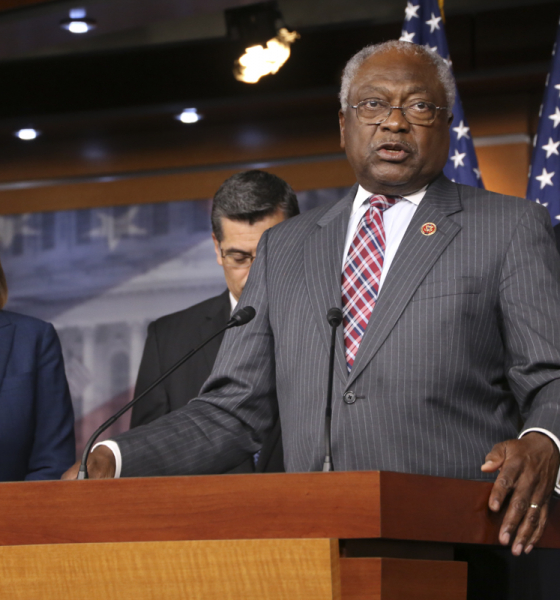 This outcome was never in any real doubt, but a North Carolina Democrat has ended whatever suspense there may have been about U.S. congressman Jim Clyburn winning election as the next majority whip of the U.S. House of Representatives.

According to U.S. congressman G. K. Butterfield – who represents the Tar Heel State first congressional district (map) – Clyburn has the votes he needs to win this post (and then some).

“I just informed (Clyburn) that our whip team has secured more than enough commitments from Democratic members of the next Congress to elect him the House Majority Whip!” Butterfield tweeted.  “We will continue to press for support to earn every vote!”

Butterfield told reporter Jamie Lovegrove of The (Charleston, S.C.) Post and Courier that Clyburn “is well-prepared for the job” having “done it before (and) done it well.”

Clyburn had been touted as a possible candidate for speaker of the U.S. House, although Californian Nancy Pelosi appears to be closing in on the votes she needs to retain that job.

Should Pelosi come up short, though, all bets are off.

Majority whip is the No. 3 leadership position in the House – behind the speaker and the majority leader, an office which is being sought by Pelosi’s longtime No. 2 Steny Hoyer of Maryland.

Clyburn has represented South Carolina’s gerrymandered “majority-minority” sixth congressional district (map) since it was redrawn into its current configuration following the 1990 census.  He was elected majority whip in 2007 and held that position until 2011, when the Republicans took control of the U.S. House.

After the GOP took the House, Clyburn was installed as “House assistant Democratic leader,” a position created for him.

The 78-year-old native of Sumter, S.C. – a lifetime fiscal and social liberal – is reportedly grooming one of his daughters to take his place upon his eventual resignation.

We will continue to keep a close eye on the maneuvering for Clyburn’s seat back home as he reassumes a position of leadership within the Democratic-controlled U.S. House.