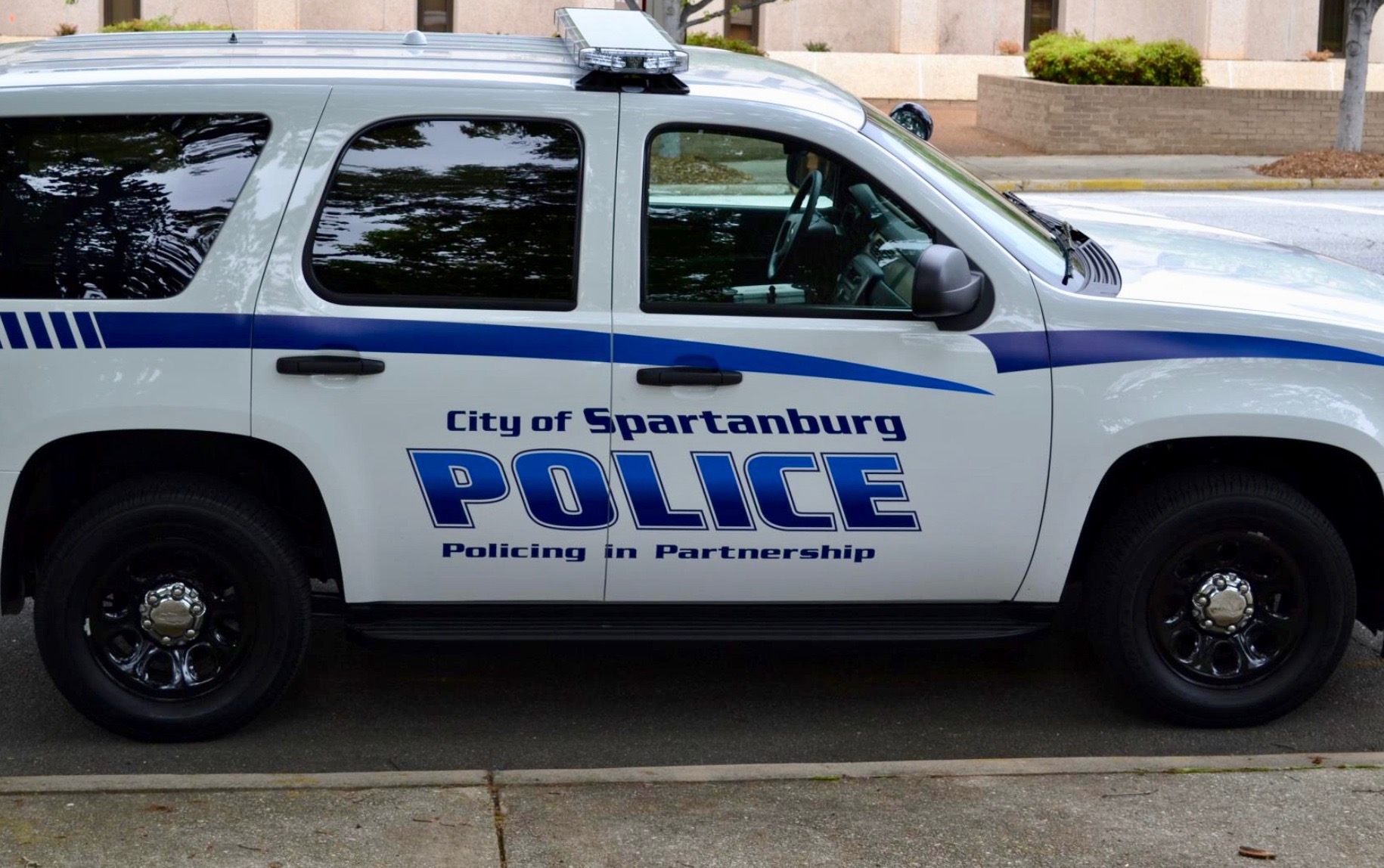 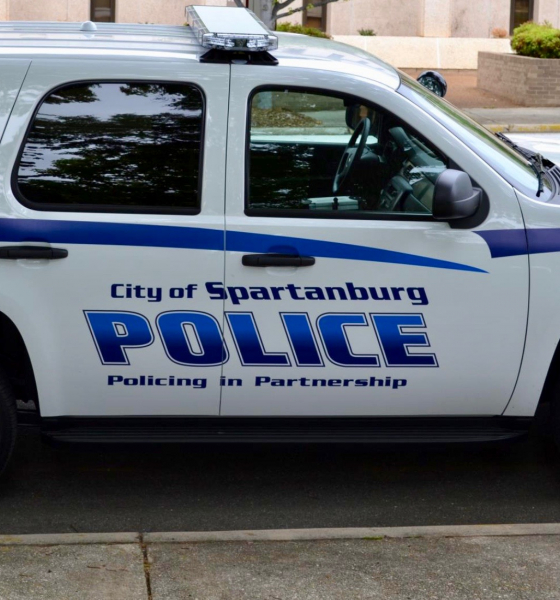 An officer of the Spartanburg, South Carolina police department shot a man allegedly wielding a knife in the early morning hours at a downtown gas station.

According to The (Spartanburg, S.C.) Herald-Journal, police officers were dispatched to the Quick Trip gas station on West Main Street shortly after 4:00 a.m. EST in response to reports of an automobile accident.  Upon arriving at the scene, they “encountered a man holding a knife who was not involved in the collision,” per a police statement.

Law enforcement sources tell us the man “would not comply with (the) officer’s instructions to stop and drop the knife.”

When the man continued to advance toward an officer despite repeated verbal warnings, the officer fired one shot – hitting the man in the “upper torso.”  The condition of the suspect – who was transported to a local hospital – is unknown.

No law enforcement officers were injured during the incident.

Both the officer and the suspect in this incident are white males.

As a matter of protocol, the S.C. State Law Enforcement Division (SLED) has been asked to initiate an investigation into the incident – which is the thirty-fifth officer-involved shooting in the Palmetto State so far this year (and the third to take place in Spartanburg County within the last nine days).

SLED agents are already on the scene and collecting evidence, an agency spokesman told us.

“Information gathered in the SLED investigation of the incident will be summarized in a case file report to be submitted to prosecutors,” the agency said in a news release (below).

Barring any conflicts in this case, SLED will turn its findings over to the office of S.C. seventh circuit solicitor Barry Barnette.

Last year, there were a record 49 officer-involved shootings in South Carolina – one of which involved officers of the Spartanburg police department.

Got something you’d like to say in response to one of our stories? Please feel free to submit your own guest column or letter to the editor via-email HERE. Got a tip for us? CLICK HERE. Got a technical question or a glitch to report? CLICK HERE. Want to support what we’re doing? SUBSCRIBE HERE.
Banner: Spartanburg S.C. Police Department