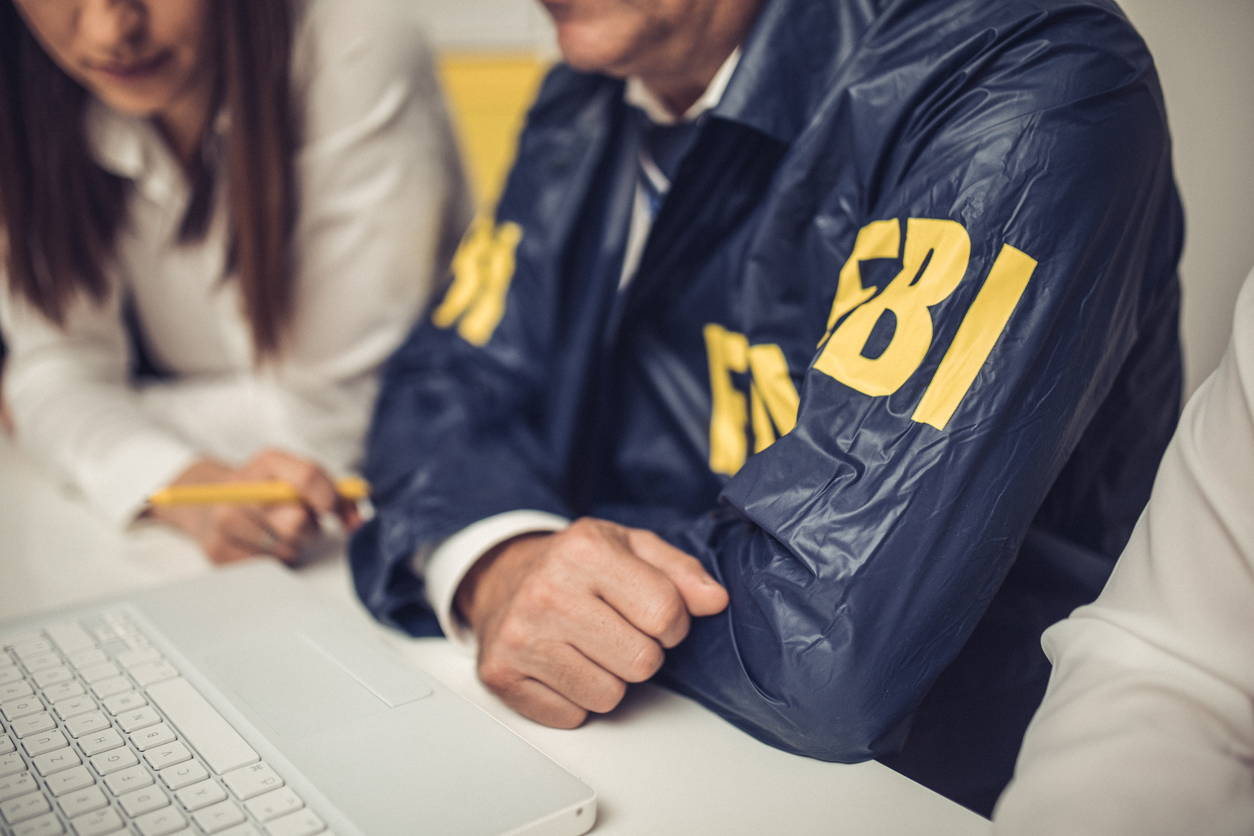 Agents of the Federal Bureau of Investigation (FBI) are involved in an ongoing criminal investigation into the town of Wagener, South Carolina, multiple sources have confirmed to this news site.

We were first tipped off regarding the possibility of a federal component to this probe after publishing an exclusive report earlier this month on a state investigation into this town – which is located in Aiken County, S.C. about 40 miles east of Augusta, Georgia.

As we reported at the time, a Freedom of Information Act (FOIA) request submitted to Wagener mayor Michael Miller was denied in large part due to what Miller described as “an active investigation” by the S.C. State Law Enforcement Division (SLED).

SLED has confirmed it is investigating the town, although none of our sources at the agency have been willing to discuss any particulars.

Shortly after our story broke, we received a tip from one of our sources in downtown Columbia, S.C.  According to our source, at around 5:00 p.m. EDT on Friday, November 2 a Wagener, S.C. police sport utility vehicle was observed entering the agency’s Columbia field office at 151 Westpark Boulevard.

“No other reason that vehicle should be here in Columbia,” our source said. “Let alone at the FBI office.”

Multiple federal sources have since confirmed to our site that an FBI investigation is underway into Wagener, however like our SLED sources they have not disclosed any particulars related to the probe.

This news site has previously reported on investigations into shady goings-on in this corrupt municipality – one of many ethically challenged rural hamlets stretched across the notoriously corrupt Palmetto State.