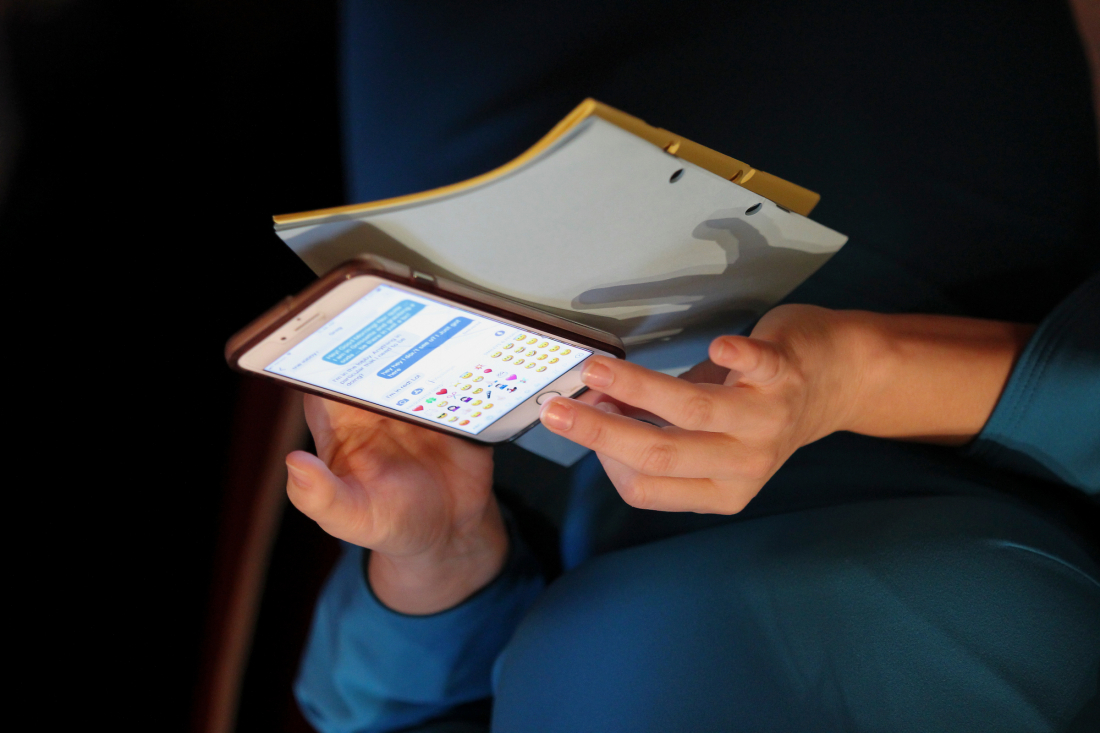 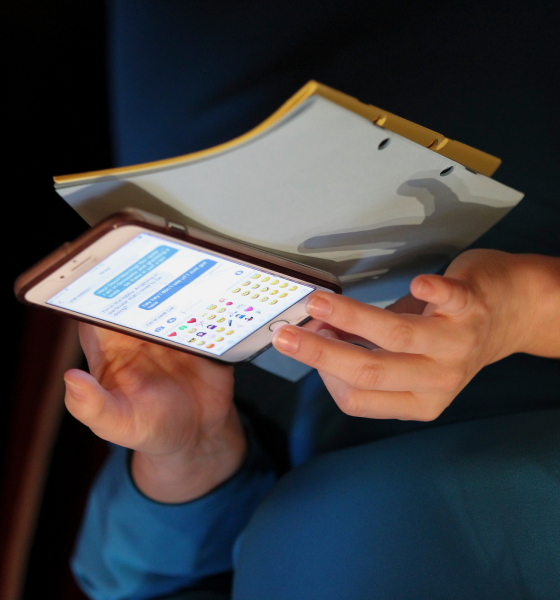 A panel of legislative leaders has reportedly agreed to appoint Ashley Harwell-Beach as the next code commissioner for the state of South Carolina.

The appointment isn’t official yet, but we are told it is likely to be announced within the week.

This position became vacant last Friday when former S.C. House judiciary chairman Jim Harrison was convicted of misconduct in office and perjury in connection with the #ProbeGate investigation into corruption in state government.  Harrison had held the office for six years, although he spent the last twelve months on suspension.

Harwell-Beach, 50, was appointed as interim code commissioner last October when Harrison was indicted and suspended from office.

One GOP lawmaker called her “a qualified person who knows how to get the job done.”

The code commissioner serves as the leader of the S.C. Legislative Council (SCLC), the state agency that’s responsible for drafting and codifying the mountain of legislation that passes through the S.C. General Assembly each year.

As we noted two weeks ago in a post addressing the speculation surrounding this office, many believed it was going to be awarded to a current member of the legislature – which is what happened six years ago when Harrison got the job.  S.C. speaker of the House Jay Lucas was among those reportedly interested in/ under consideration for the position, but sources close to him refuted those claims – arguing those rumors were planted by his rivals within the GOP-controlled chamber.