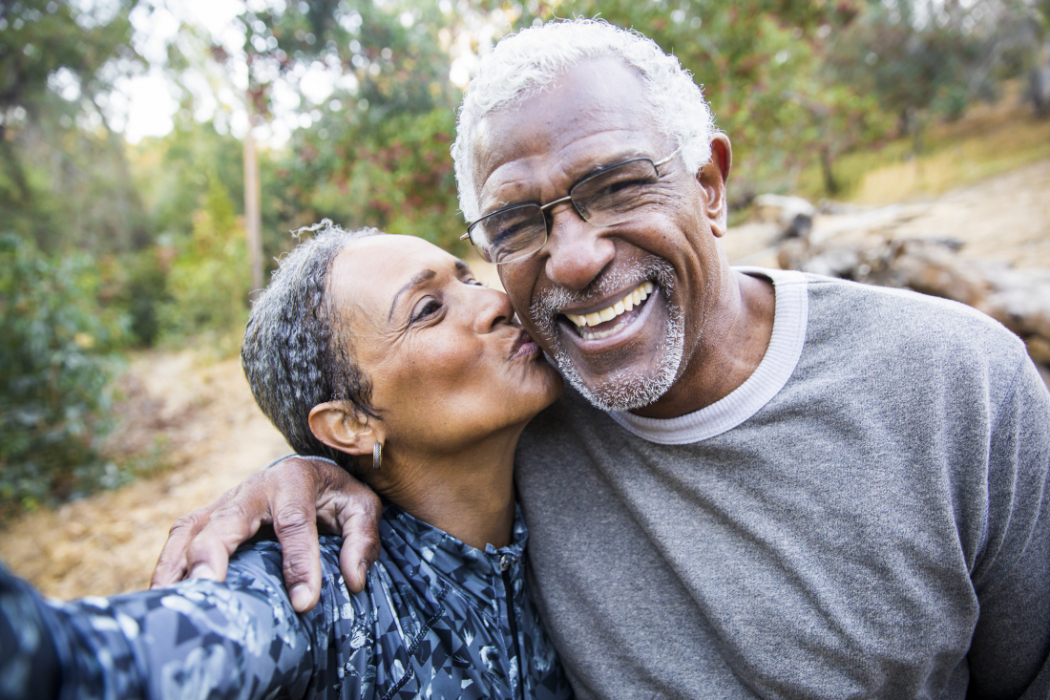 One of our favorite punk rock songs is the 1980 classic “People Who Died” by the Jim Carroll Band.  If you have ever seen the movie The Basketball Diaries starring Leonardo DiCaprio (which is based on Jim Carroll’s autobiographical diary entries), you are probably familiar with the song.

People die every day … but how long they live (or are expected to live) is one of the key indicators of a nation’s health.  And America’s health is on the decline.

American life expectancy declined for the first time since the 1990s (when the AIDS epidemic was in full swing).  In 2016, it declined again.  A baby born in America in 2016 was expected to live for 78.7 years – which is 1.5 years less than the average of developed nations.

So much for American exceptionalism …

Data for 2017 isn’t available yet, but given the intensity of the opioid epidemic, an uptick in suicides and the ongoing prevalence of obesity among Americans – we cannot say we would be surprised if the downward trend continued.

To hear the far left tell it, the reason for the ongoing decline in American life expectancy is a lack of health insurance – which, incidentally, was supposed to have been rectified by Obamacare.  However, more people are beginning to realize the problem isn’t insufficient government intervention – but rather in sufficient personal responsibility.

Ask not what your country can do for you … right?

“Perhaps instead of placing one’s life in the hands of a government … one should take responsibility for what they eat and consume,” noted Mac Slavo of SHTFPlan.com.  “Perhaps more questions should be asked before accepting a prescription for a highly addictive opioid.  Perhaps more personal responsibility and less blame would help everyone live a longer an happier life.”

Unfortunately, far too many among us have become conditioned not to accept personal responsibility for our choices by an ever-encroaching dependency apparatus – one fueled by ever-escalating taxpayer investments (and by red ink).

Whether we like it or not, actions have consequences.  And while this news site is a firm believer in individual liberty (including the right of people to make choices detrimental to their own health, wealth and happiness), there is a point where the expression of these self-destructive liberties begins to infringe upon equal or greater liberties of others.

Finding that point isn’t always easy … and sometimes it is virtually impossible.

But where we can identify it, we need to call it out … and insist on accountability from our fellow occupants on this terrestrial sphere.