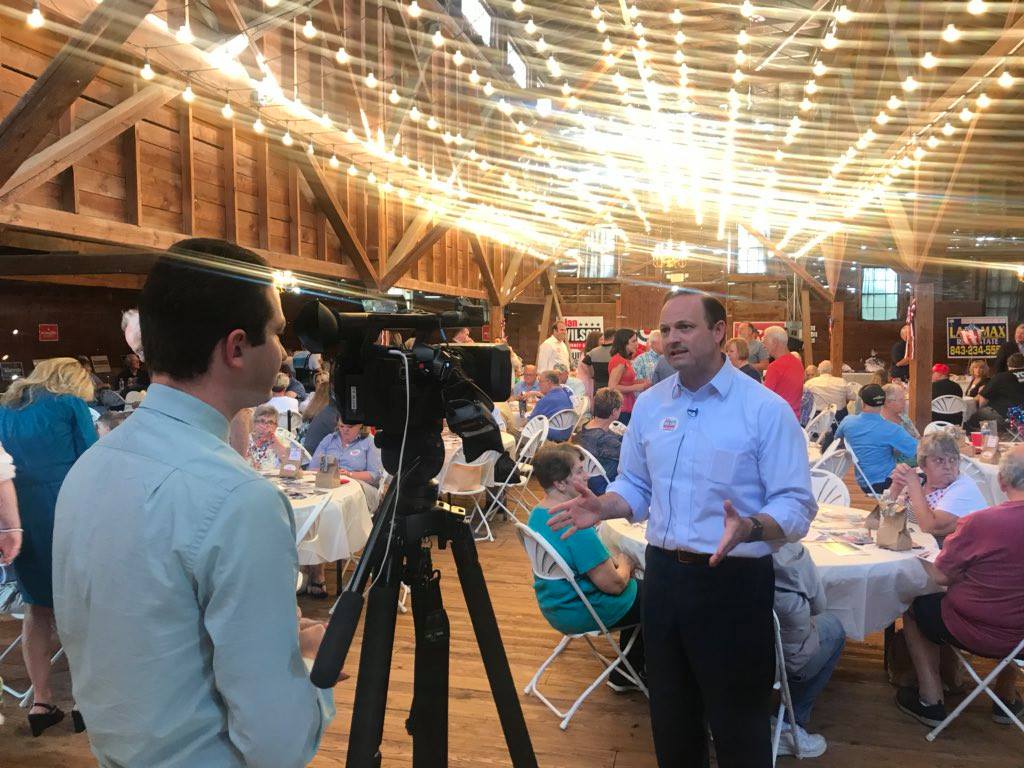 South Carolina attorney general Alan Wilson is pushing to extend the Palmetto State’s voting deadline by ten days in the aftermath of Hurricane Florence.  According to Wilson, the extension is necessary because “thousands of South Carolina voters in the northeastern part of the state have been driven from their homes by the flooding” associated with the storm.

More than two weeks after this storm came ashore in North Carolina, flooding from its deluge has yet to crest in multiple waterways along the South Carolina coast – impacting low-lying regions of Georgetown and Horry counties.

Accordingly, Wilson has filed a lawsuit in Richland County, S.C. in the hopes of having the court direct Marci Andino – the executive director of the S.C. Election Commission (SCVotes.org) – to extend the deadline from October 7 to October 17.

“The right to vote is fundamental,” Wilson argued in his court filing.  “To protect this right to the extent possible in the wake of a major hurricane causing unparalleled flooding, (Andino) must be directed to set a voter registration of October 17th, for both in-person registration and by mail.”

Andino’s office told us on Friday it supported extending the deadline.

Wilson said a court ruling is necessary because state election law requires someone to be registered to vote at least thirty days before the date of an election.  This year’s general election – and a special election for S.C. Senate District 20 in the Midlands region of the Palmetto State – is scheduled for November 6.

We have no problem with a ten-day extension of the deadline.  Based on the havoc Florence has wreaked across the state, such a grace period for would-be voters strikes us as eminently reasonable.

Hopefully the court will approve Wilson’s filing and issue the necessary instructions to the commission.

Why American Life Expectancy Is Declining