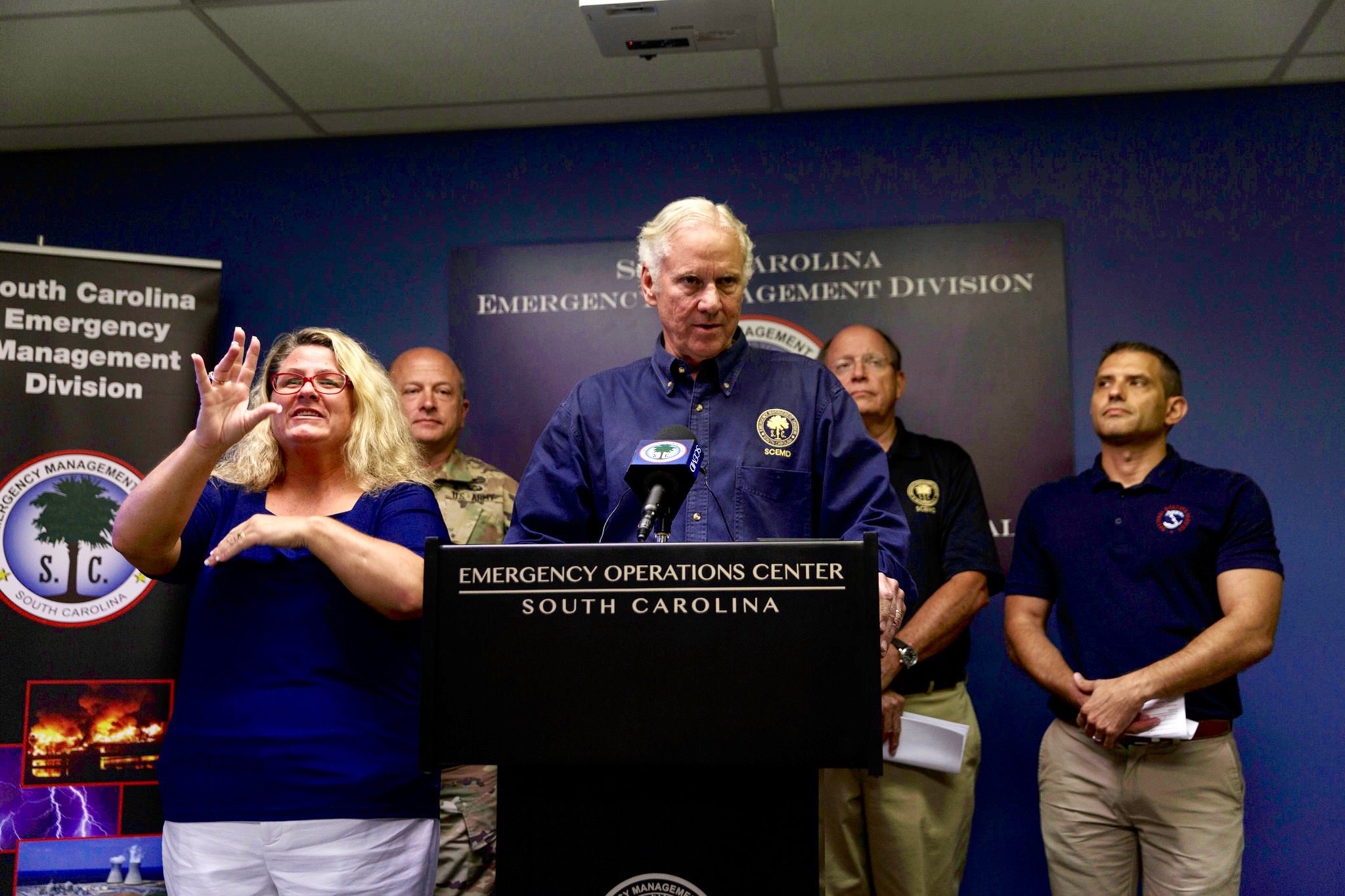 As we saw during the approach and impact (such as it was) of Hurricane Florence last week, politics never stops in South Carolina.

Political points were just waiting to be scored, and Palmetto politicians – including S.C. Senate majority leader Shane Massey and Republican agriculture commissioner Hugh Weathers – didn’t let the crisis stop them from putting those points up on the board.  Massey used the occasion of the storm to continue politicking for his preferred solution to #NukeGate – the Palmetto State’s spectacularly failed intervention in the energy industry.  Meanwhile, Weathers used the storm’s impact on farmers to highlight his ongoing opposition to U.S. president Donald Trump’s tariffs.

Of course the biggest political points following Florence’s slow, soggy and mostly underwhelming march across the Palmetto State will be scored in relation to the 2018 South Carolina governor’s race – now just fifty days away.

The battle between incumbent GOP governor Henry McMaster and Democrat James Smith figured prominently in the narrative of this storm.  McMaster was called upon to manage the first major tropical threat to South Carolina since he inherited the governor’s office back in January of 2017.  Meanwhile, Smith – an Afghan War veteran – was pressed into military service as a result of the storm.

So while both campaigns were technically suspended, the hurricane gave both of these candidates a rare opportunity to be exposed to statewide audiences – without having to pay television stations for the privilege.

How did they do?

Let’s start with Smith.  It’s really hard to grade the 51-year-old, former S.C. House minority leader’s handling of this particular crisis because he was taken off of the board so early in the process.  And even if Smith hadn’t been activated to serve with his U.S. National Guard unit in response to Florence, there was very little for him to do during the week of the storm to either improve or worsen his standing with voters.

In light of that, though, being deployed probably helped him.  Not only did Smith’s call-up result in some favorable statewide media coverage for the candidate – who is nowhere near as well-known to voters as McMaster – but this coverage capably reinforced the military message Smith has been touting in introducing himself statewide.

Smith’s deployment also allowed his compelling choice for lieutenant governor – centrist Democrat Mandy Powers Norrell of Lancaster, S.C. – to step into the spotlight.  Norrell didn’t actively campaign during the week of the hurricane, either, but she hit all the right notes in managing the Democrats’ top-of-the-ticket race during the storm.

In addition to volunteering at local shelters, Norrell’s social media accounts kept her followers informed and aware of the latest developments related to Florence.  She also resisted the urge to politicize the storm – even when Weathers attacked Trump on the tariff issue (tariffs have been one of the key issues raised by Smith during the course of his campaign against McMaster).

We tried to get Norrell to comment on the tariff issue (and Weathers’ comments in particular), but she responded that she couldn’t because she was helping her uncle – a South Carolina cattle farmer – move his herd to higher ground in anticipation of flooding associated with the storm. 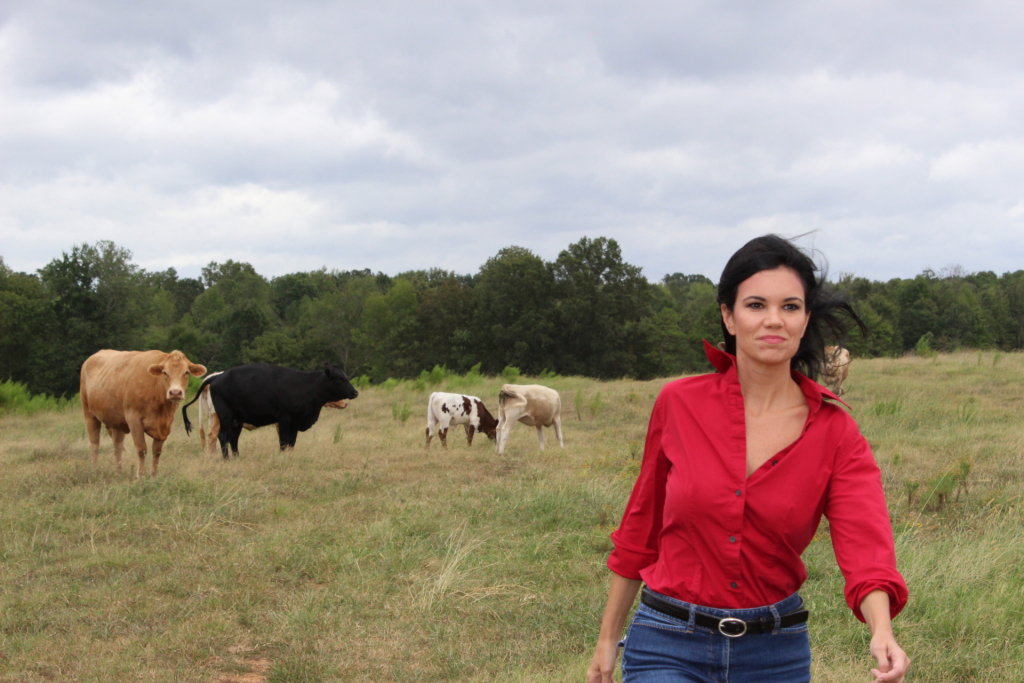 That response drew Norrell a flood of praise from voters …

Eventually, she wrote us back to say that “I’m betting I agree with (Weathers).”

“These tariffs are hurting our businesses and will hurt our farmers terribly,” Norrell said.  “Commissioner Weathers is a good man, putting South Carolinians above politics!”

While Norrell shone brightly during her brief time at the top of the Democratic ticket (Smith was released from guard duty and resumed campaigning this week), McMaster received decidedly mixed reviews for his handling of the storm – specifically his “premature evacuation” of the entire South Carolina coastline.

To be clear: This news outlet has not joined the chorus of McMaster-bashing in the aftermath of Florence.  While it is obvious he evacuated far too much of the coast far too early – hindsight is always 20/20 on these matters.  As we have noted throughout our coverage of the storm, we believe McMaster made the best decisions he could with the information available to him at the time.  Furthermore, his decisions were consistent with the state’s emergency response playbook – which specifically calls for evacuations and lane reversals in the time and manner McMaster prescribed.

Don’t get us wrong: There are innumerable reasons to reject McMaster at the polls on November 6 (many of which we outlined in our endorsement of his GOP runoff opponent, Upstate businessman John Warren).  We just don’t think his handling of Florence is one of those reasons …

Ultimately, though, we suspect the storm did some damage to McMaster.

The ire against McMaster appears to be strongest in the Charleston area, where donors and business owners are fuming over losing a full week of commerce – for nothing. 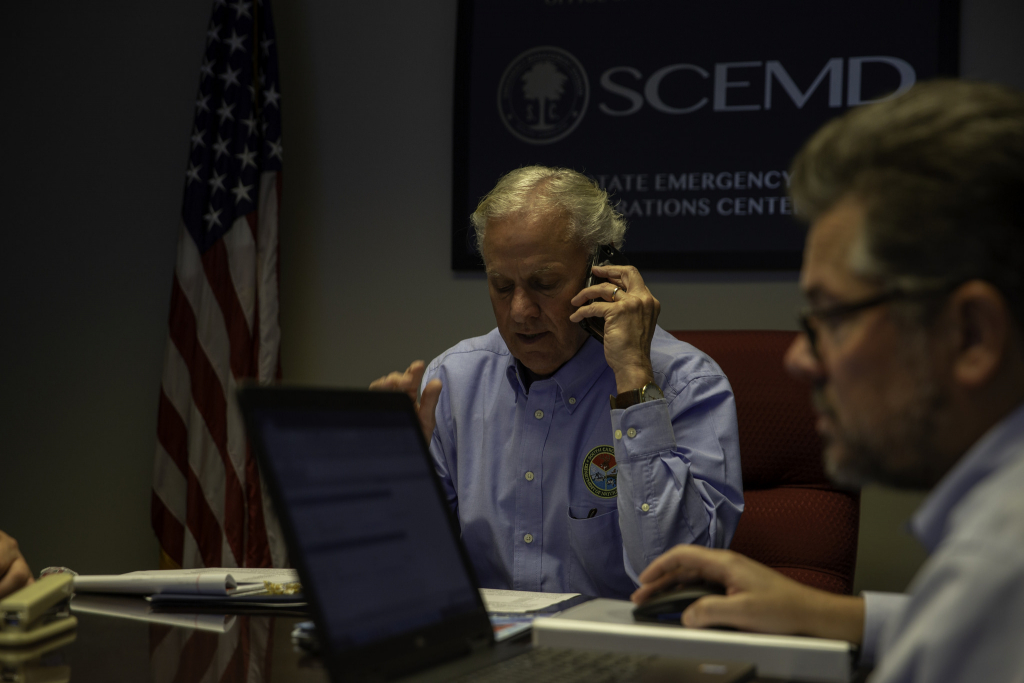 Mandatory evacuations in GOP-dominated Beaufort County, S.C. – which were later reversed – have also drawn the ire of local business leaders.

“He should have waited until at least Tuesday to get more info,” one Lowcountry politico told us. “If he had, he would not have called mandatory in Beaufort or Bluffton – would have called it for Myrtle Beach but would have waited on Charleston long enough to finally decide against it.  I mean damn, the Waffle House, Target, and Publix never closed in Charleston.”

McMaster backers have responded to the criticism with a consistent refrain: “We’d rather people be mad than dead.”

That’s a nifty turn-of-phrase, but will it diminish the resentment once the full fiscal impact of this storm is calculated?  Especially along those broad swaths of the state that experienced nothing more than a sprinkling of rainfall as a result of Florence?

Given the heavy GOP lean of the Palmetto State, McMaster has a wide margin of error to work with in his race against Smith.  However he is one of the weakest GOP nominees in decades, and a poor showing in response to Florence could further deteriorate his position.

What sort of job do you think McMaster did during the hurricane? Vote in our poll and post your thoughts in our comments section below …