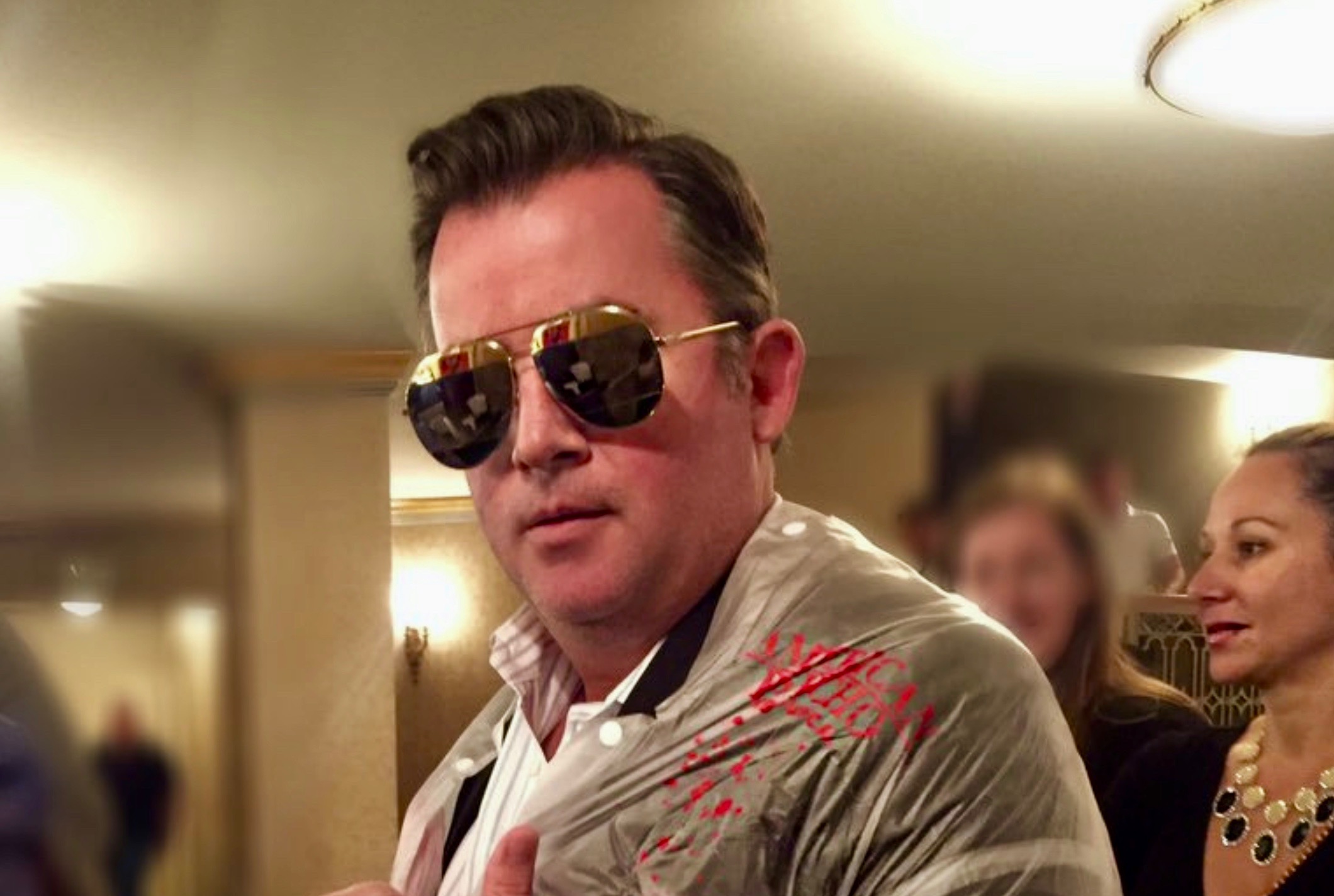 by AMY FEINSTEIN ||  There have been several recent news stories teasing the notion that reality television train wreck Thomas Ravenel wasn’t the only person connected to Bravo TV’s Southern Charm staring down allegations of rape and/ or sexual assault.

The allegations against Ravenel – first reported by this news outlet back in April – remain under investigation.

In the meantime, FITSNews.com has exclusively obtained a report filed earlier this month with the Mount Pleasant, South Carolina police department which outlines allegations of rape, assault and involuntary drugging against Charleston, S.C. businessman John David Madison, best known to fans of the hit reality show as “JD.” 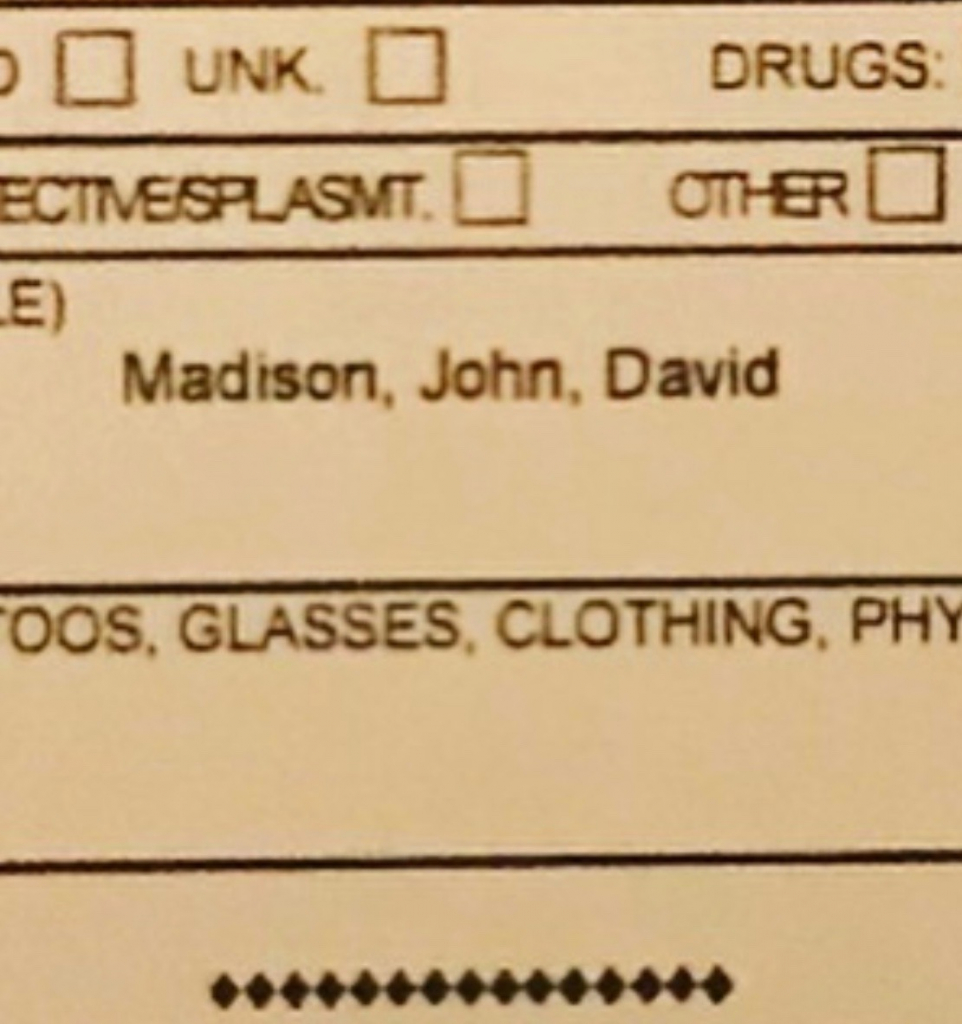 The victim – whose name is redacted from the police report – is a Mount Pleasant, S.C. woman.  According to the narrative she provided to law enforcement, JD and his friend – Jay M. Schwartz – came to her home with a female friend nearly a year ago on the evening of August 21, 2017.  During this visit, she told police she believes Madison and Schwartz intentionally distracted her and the other women in order to “slip a drug” in their drinks.

The victim says she was in and out of consciousness after consuming the drinks, and further claims that Madison raped and assaulted her in the early morning hours of August 22, 2017 – an alleged attack which she says only ceased when Madison received a phone call from his wife, Elizabeth Madison.

Hours later, public records indicate that Schwartz – a local chiropractor – was arrested on drug possession charges.  The woman who was with him at the time of his arrest – the same woman who was with Madison and Schwartz at the alleged victim’s home – was transported to a local hospital.

We hope to provide an update on her status in a follow-up report.

Part of the storyline on the recently concluded season of Southern Charm involved Madison’s marriage and his former estrangement from his wife – who also appears on the show.  Early on in the season, Madison talked about issues in his married and business life and indicated that he and his wife were living separately.

Southern Charm cast member Naomie Olindo called Madison out on camera for being inappropriate with other women, overindulging, and being financially irresponsible.

Last September, it was reported that Madison was the subject of several lawsuits – including one that resulted in his eviction from his King Street restaurant “The Gentry” (formerly known as Sermets).

This month, Madison and his various corporate entities have become embroiled in several lawsuits on the local and federal level.  Records indicate three new actions have been brought against him (or his incorporations) in the last month alone.

Mount Pleasant police are reportedly continuing to investigate these allegations.  We are also told they are working with other regional law enforcement agencies who are looking into similar allegations involving potentially “connected” case.

Madison has not been charged with a crime in connection with these allegations, and in the event charges are ever filed against him he should be presumed innocent until proven guilty by our criminal justice system (or until such time as he may choose to make a pleading in connection with the case).

The victim in this alleged sexual assault has spoken exclusively to FITSNews.com.  We will be following up with her in the days to come and interviewing others who are connected to this case.  We also reached out to one of Madison’s lawyers for comment – but received no response at the time of this posting.  If Madison or his attorneys offer any comment in the future, we will be sure to pass that along to our readers as well.

UPDATE: Madison’s accuser, Susan Johnson, has been arrested and charged with filing a false police report.