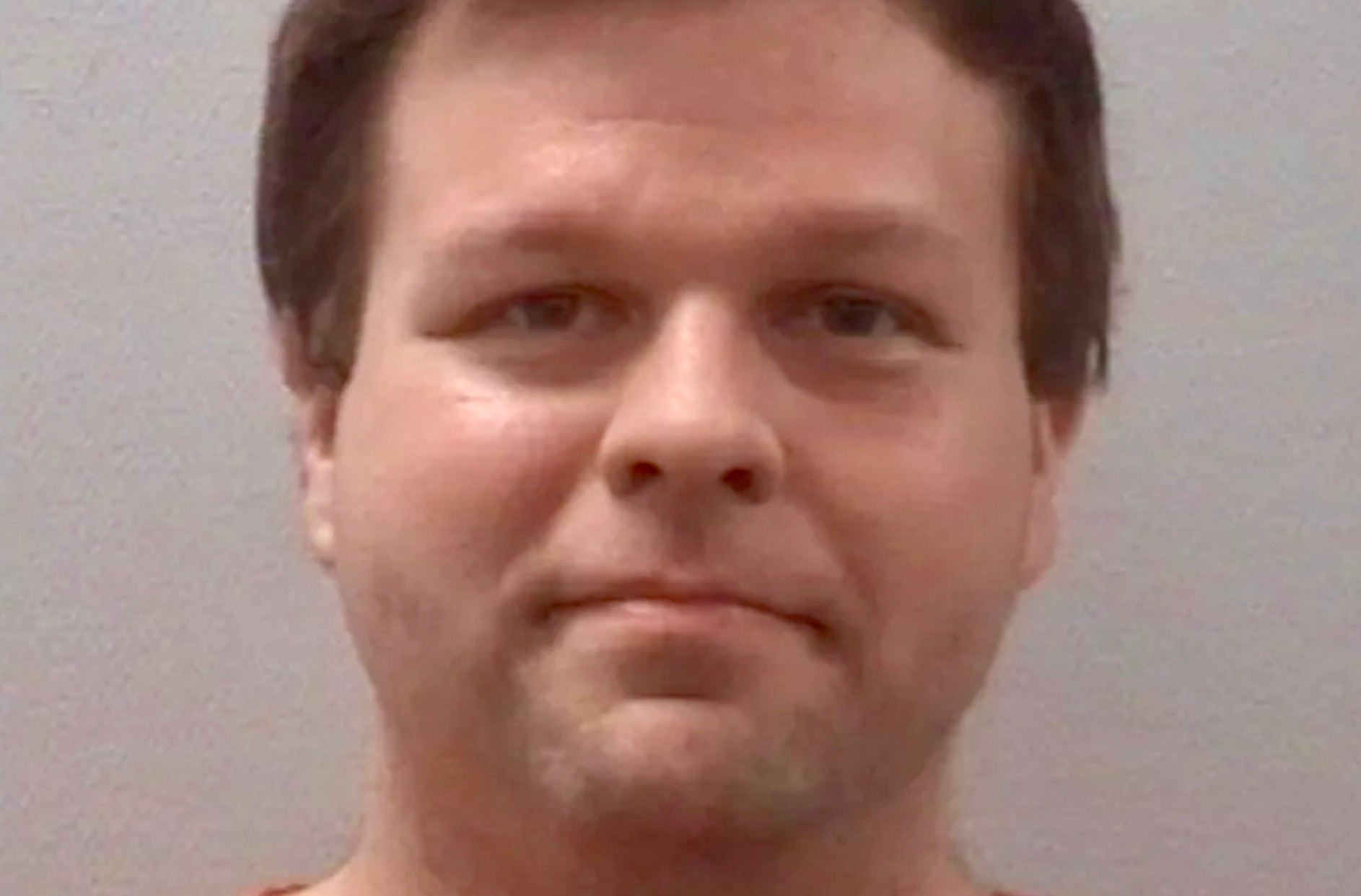 Proclaiming himself to be the second coming of Jesus Christ, former South Carolina “Republican” party executive director and social media provocateur Todd Kincannon ritualistically slaughtered a dog inside the Simpsonville, S.C. home where he resides with his parents.

According to police, the 37-year-old attorney and political operative – who gained infamy in recent years for his brash and provocative social media pronouncements – told them he killed the dog because he had received a command from God.

Officers discovered the deceased animal in the kitchen of Kincannon’s parents’ home – located at 216 Jones Avenue in Simpsonville – shortly after 1:30 a.m. EDT on morning of Thursday, July 26.

They arrived on the scene in response to a 9-1-1 call from Kincannon’s father, Jim Kincannon, who told them Kincannon’s mother Roxie Kincannon had “locked herself in (a) bathroom” inside the home because “she was absolutely terrified of Todd because he had killed one of their dogs with his bare hands.”

Upon entering the home, police found “a deceased medium sized brown and black dog” – an animal which “appeared to have suffered numerous stab wounds and was laying in a large pool of blood.”

“Several suspect puncture marks” were observed on the left side of the deceased animal.

Police found a pair of knives in the kitchen sink, which were taken into evidence – along with images of the carnage.

According to Kincannon, he received a sign from God …

“I told you I think, I mean I know I’m the second coming of Christ and I got a command from God to do it,” Kincannon allegedly told a detective with the Simpsonville, S.C. police department.

“This is a sign man,” Kincannon is said to have told deputies, holding up his hands.

“The last time you saw me, you didn’t recognize me,” Kincannon continued, according to the law enforcement narrative of events. “I’m Jesus. I’m not making it up. I have a sign. I’m about to get crucified in the media.  The reason I killed the dog is this, it’s real simple … I’m sorry I think y’all are going to have to take me to the Psych Institution, I get that.  But I’ll tell you from a legal standpoint, you know, it’s in the State Constitution that God is a sovereign and I honestly think he told me to do it.”

Kincannon then told police he wanted to “show (them) the sign” at which point he “held up his hands to show his wrists.”

Kincannon then began praying in front of the officers – at which point he was placed into emergency protective custody.

After being handcuffed, Kincannon told police that they were legally required to take him to Three Rivers – a behavioral health facility in Lexington, S.C.  Kincannon told officers this facility was “heaven.”  Police took him instead to Greenville Memorial Hospital, which took temporary custody of him pending a psychiatric evaluation.

So far, Kincannon has yet to be charged in Greenville County, S.C. with any offenses related to the incident.  According to our sources, that’s only because as of this writing his evaluation has not been completed.

“This case is active,” police noted in a report.

Warrants for Kincannon’s arrest are forthcoming, we are told.  Meanwhile, sources close to the case tell us S.C. attorney general Alan Wilson’s office – which was in the process of prosecuting Kincannon on unrelated charges – will request that bond be denied.

We fully support that decision …

Kincannon blamed that incident on an “accidental overdose” of the prescription drug Benzonatate – which he says he took to deal with an upper respiratory infection.  He later sued this news site for reporting on those allegations, a case that was ultimately dismissed.

In addition to these charges, Kincannon was staring down other legal consequences in connection with a dog he allegedly stole from Griffith in May of 2016.

This dog – “Noodle” – was in the house at the time of the incident last week, but according to police it was not harmed by Kincannon.

It’s not immediately clear whether the animal – an eight-year-old male golden retriever – will be returned to Griffith, its rightful owner.

Kincannon has branded himself as the “Honey Badger of American Politics,” drawing considerable attention for his over-the-top Twitter pronouncements.  He was banned by the social media platform, however, and was reportedly banned earlier this year by Gab – another social media platform that bills itself as more protective of free speech than Twitter.

Prior to that, Kincannon had his license to practice law in South Carolina suspended in August of 2015.

Got something you’d like to say in response to one of our stories? Please feel free to submit your own guest column or letter to the editor via-email HERE. Got a tip for us? CLICK HERE. Got a technical question or a glitch to report? CLICK HERE. Want to support what we’re doing? SUBSCRIBE HERE.
Banner: Lexington County