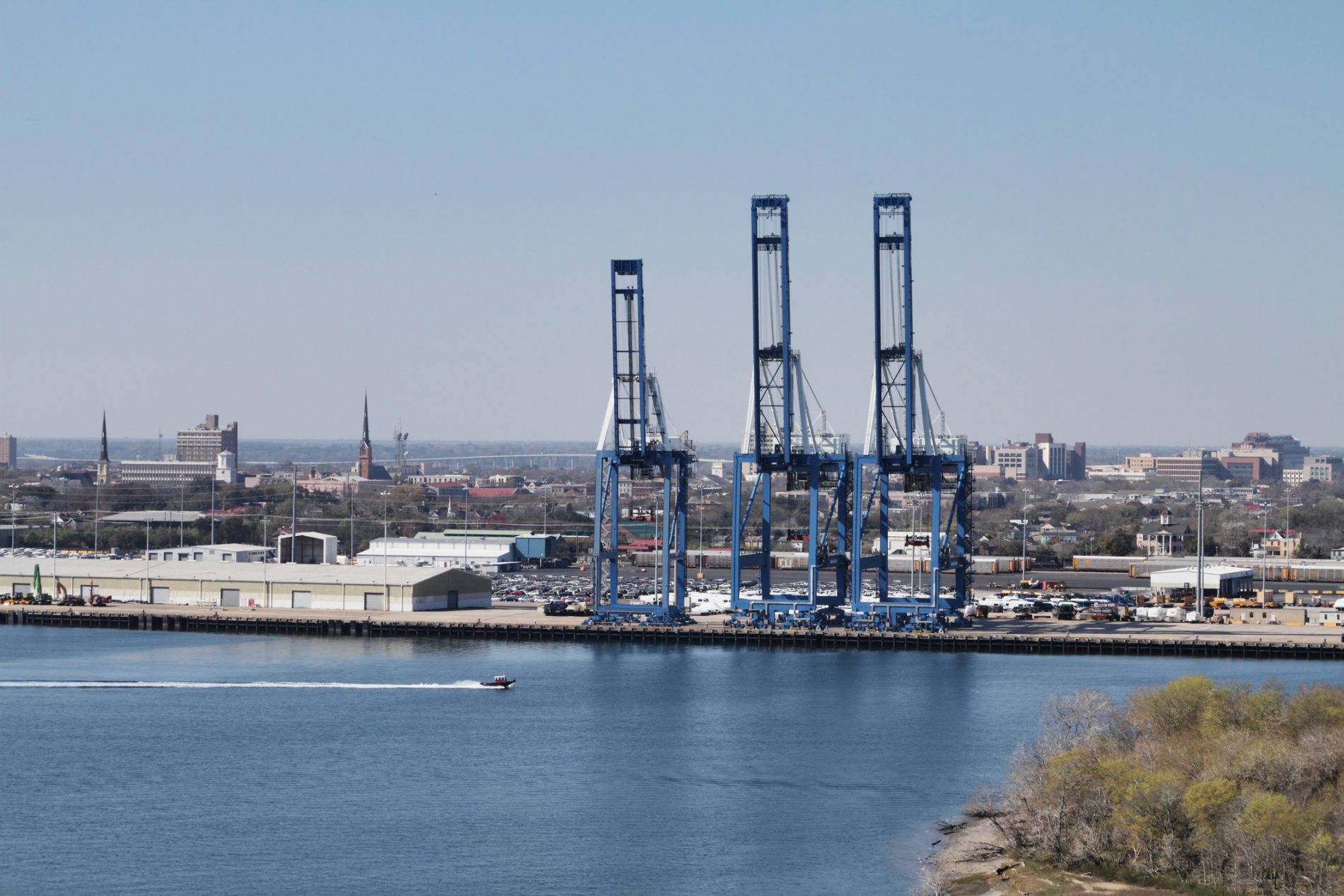 THIS ONE IS COSTING TAXPAYERS $35 MILLION …

Actually scratch that … it’s been a terrible decade.  And not just for Charleston, but also for Jasper County, S.C. – which was supposed to welcome a next-generation privately-run port facility several years ago.

We’re still waiting on that terminal to be built, by the way … twelve years after port leaders promised to devote the “full faith and credit” of the state toward its completion.

The bottom line is this: South Carolina has been blessed with not one, but two perfect deepwater shipping locations – and our state’s leaders have managed to screw the pooch on them both.

One location (Jasper) remains unbuilt, the other (Charleston) has been woefully-mismanaged.

According to The (Charleston, S.C.) Post and Courier, the S.C. State Ports Authority (SCSPA) is six years behind schedule with its latest taxpayer-funded terminal – which will be named after the state’s aging liberal legislative leader, Hugh Leatherman.

The delay will be costly, too.  Just one of the problems associated with this project – alleged “design flaws” in the testing of the soil at the terminal site – will set taxpayers back $35 million.

As a result the project’s final price tag is closing in on $800 million – well above the $700 million cited last October when the agency announced it was naming the facility after Leatherman.

The SCSPA should have plenty of money on hand, though.  After all, part of the deal for naming the terminal after Leatherman was it keeping $120 million of the $300 million lawmakers appropriated back in 2012 for a harbor dredging project.

We supported that appropriation, although we’ve since come to discover lawmakers and port leaders weren’t entirely honest about the competitive advantage it will (eventually) provide.

So … who is to blame for all of this ongoing failure?

Well, the SCSPA is managed by a board appointed exclusively by the governor – in this case, Nikki Haley.  It’s not a cabinet agency, but it is controlled exclusively by Haley appointees.  And Haley, for whatever reasons, chose to appoint (or retain) political hacks and crony capitalists to lead it.  Oh, and that’s before we get to her infamous “Savannah River Sellout,” in which she shamelessly sold the Palmetto State’s maritime interests down the river (literally) for a primetime speaking slot at the 2012 GOP national convention.

There’s plenty of blame to go around, don’t get us wrong … but Haley (who talked so tough when she ran for governor in 2010) bears the ultimate responsibility for the sorry state of South Carolina’s ports.