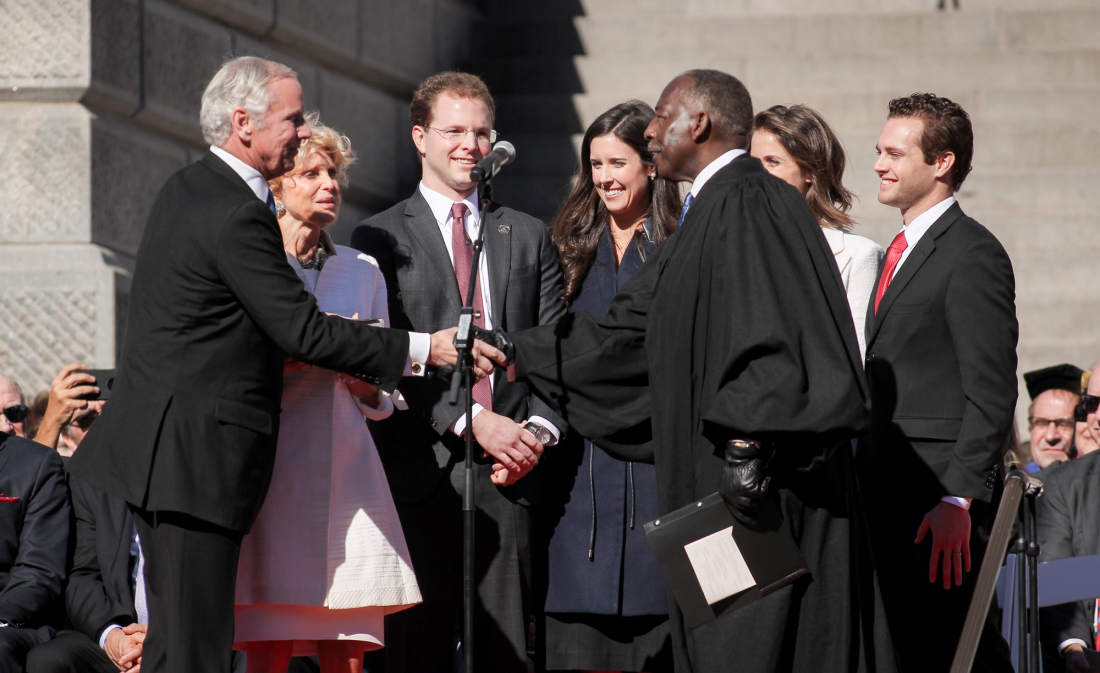 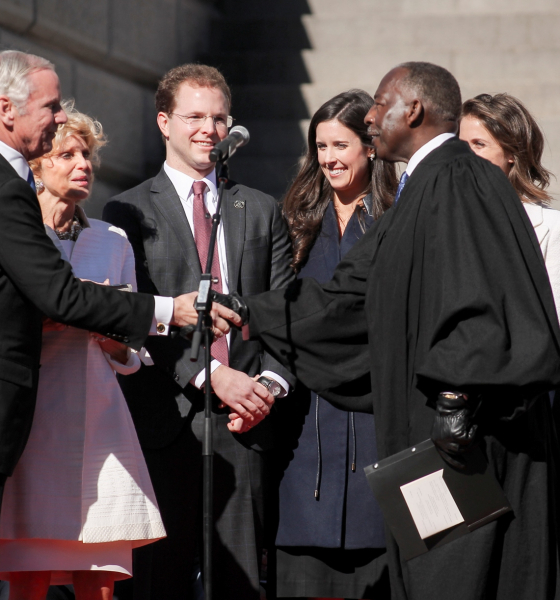 Letter: “Keep Your Politically Correct Hands Off Of Henry McMaster!”

“Stop combing through his distant past … let us move forward as we embrace and learn from our history.”

As I ask in my 2009 book, Distorted/ Three-fifths of a Pupil, Restoring the Intellectual Image of Students of American Slave Descent:

Can a country taught to believe in the inherent “inferiority” of part of its citizens avoid seeing the other part of its citizens as inherently “superior?”  Can a county that has advanced its superpower position in the world through meticulous cultivation of the “fractionalization” of black people, now, for reasons of preservation, come to terms with its “sins” and chart a new, bold course of correction?  Will this correction allow America to augment her status on the world stage as she preserves herself?

It concerns me, particularly the hypocrisy of my Caucasian brothers and sisters, that they have forgotten the enslavement of Black Africans and the enslavement and discrimination against those Black Africans (and their descendants) was codified into the laws of this country and this state until the 1960s.  Not only was slavery and discrimination legal, it was seen as the natural plight of those of African descent with regard to those of European descent.

This purity/ politically correct test we are now administering to our political leaders is ludicrous.  If a political DNA test were given, it would be revealed that my white brothers and sisters have benefited and continue to disproportionately benefit from the embryonic fluid of this nation that I love.

Please be reminded South Carolina Act 140, Section XLV and Article I, Section 2, Paragraph 3 of the Constitution of the United States of America.

The slave not being regarded as a member of society, nor as a human being, the Government instead of providing for his education, takes care to forbid it … every person…who shall hereafter teach or cause a slave or slaves to be taught … every person shall, for every offense, forfeit the sum of one hundred pounds, current money. – South Carolina Act 1740, Section XLV.

Representatives and direct taxes shall be apportioned among the several States … which shall be determined by adding to the whole number of free persons, including those bound to service for a term of years, and excluding Indians not taxed, three fifths of all other persons. Article I, Section 2, Paragraph 3, Constitution of the United States of America

I voted for Henry McMaster.  Stop combing through his yearbooks and his distant past to see what is there.  It’s all there, this is America.  I believe in the laws, policies and atmosphere Governor McMaster is endeavoring to leave as his enduring legacy to the people of South Carolina. Let’s move forward as we embrace and learn from our history.

Let us have an honesty dialogue about the history of Africans of American Slave descent, then we might make real progress in forming a more perfect Union: from slavery to segregation to authentic integration.  I say this as a person of American Slave descent with African, European, Native American and Asian blood coursing through my veins.  Keep your politically correct hands-off Henry McMaster! 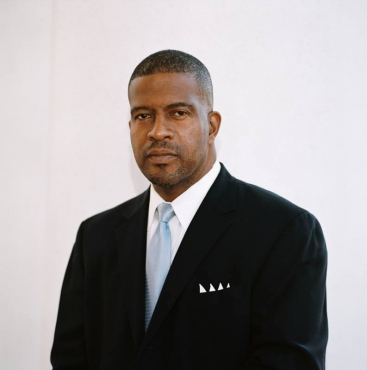