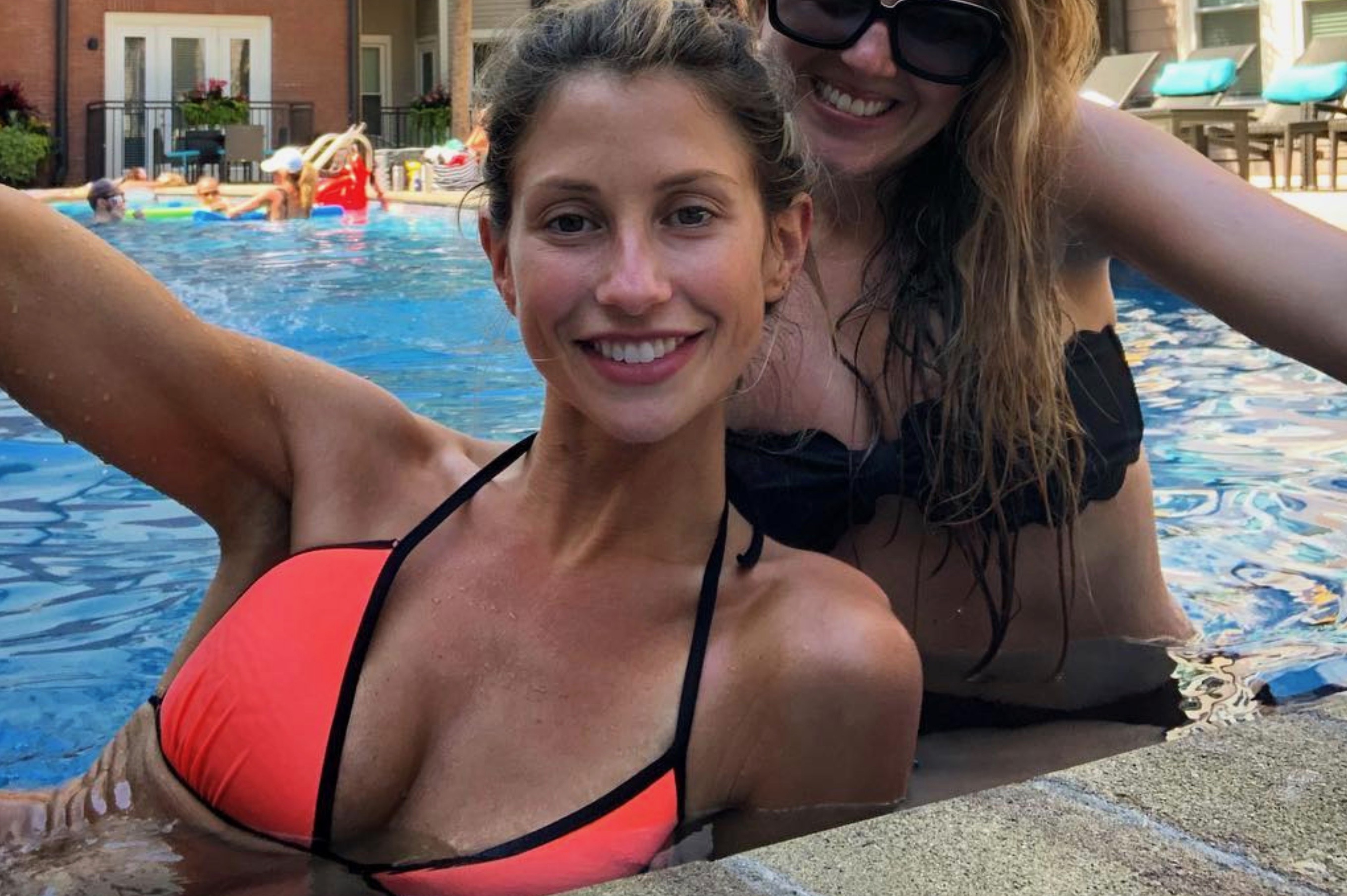 by AMY FEINSTEIN || The Bravo TV news continues to break, as today we learned that an official complaint has been filed in the state of South Carolina against Thomas Ravenel’s girlfriend and Southern Charm spoiler, Ashley Jacobs.

Jacobs has been working as a hospice nurse/ home healthcare aid in the Palmetto State while starring on the Charleston, S.C.-based reality show.

A Southern Charm fan who previously supported Jacobs says she was shocked when she received a video via Instagram that she believed violated federal Health Insurance Portability and Accountability Act (HIPAA) policies.  Upon receiving this video, the source reached out to the South Carolina board of nursing – a division of the state’s Department of Labor, Licensing and Regulation (SCLLR) – and lodged an official complaint.

The fan provided their name to the nursing board, but asked us to withhold it for this story fearing retribution from Jacobs.

Here is the letter sent to the agency …

To whom it may concern:

Attached is a video that was sent to me by Ashley Jacobs who is supposedly licensed as a nurse in South Carolina. The video shows her with a young patient who she identifies as [REDACTED].  I believe this violates the HIPAA policy.  Please let me know if you have any questions.  Thank you.

And here is the accompanying video …

In the clip we published, the name of the patient has been redacted and their face has been hidden.  Jacobs makes mention in the video that she posed her non-verbal pediatric patient under the Arthur Ravenel, Jr. bridge – which is named after her boyfriend’s father.

What prompted the source to step forward?

“I decided to report this issue because in the past I was employed by an agency that had to adhere to HIPAA policies,” they said.  “I realized upon receiving the video that it most likely violated HIPAA regulations.”

The source tells us they began corresponding with Jacobs through Instagram – and was later invited to join a group of “fans” who were willing to do some undercover work which included creating fake accounts to troll Instagram and Twitter for Jacobs’ critics. 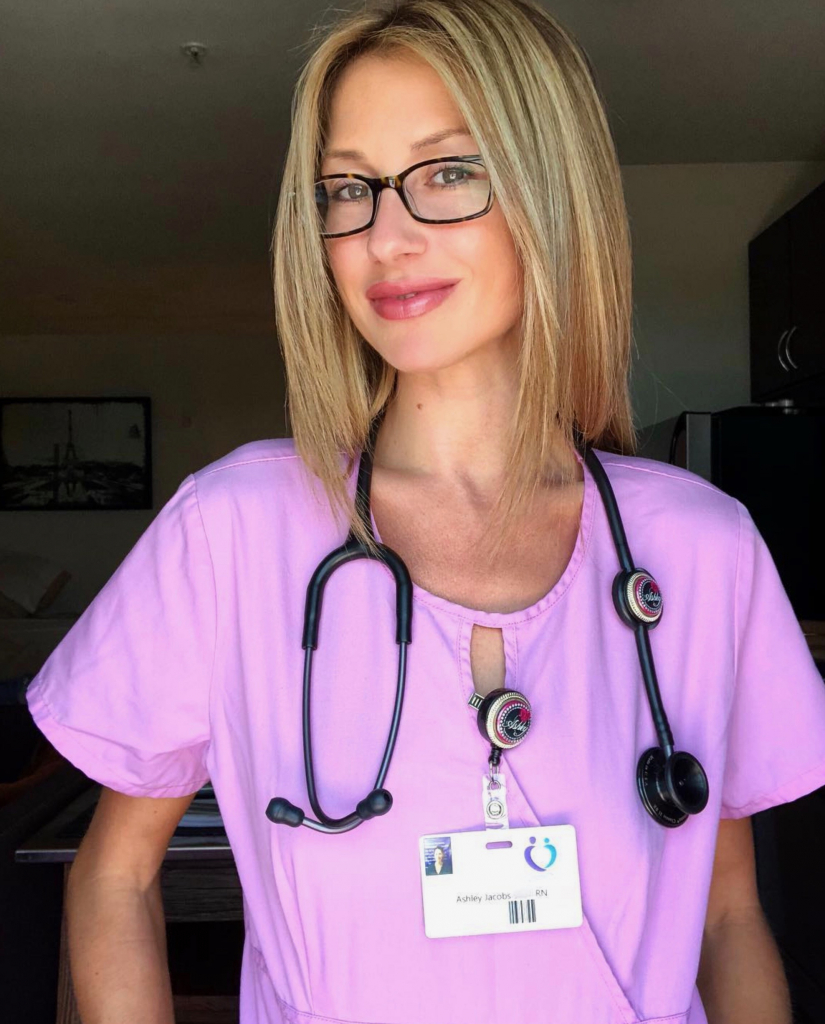 In time, the source explained they became uncomfortable being a part of this group.

“After I received the video by (direct message), Ms. Jacobs invited me to participate in a group chat on Instagram,” they said.  “At some point, she told group members how to create fake profiles on IG in order to be able to ‘spy’ on a former group member who was not invited into an alternate chat group.”

The source added that upon exiting the group, they faced attacks on Instagram from the others who continued to support Jacobs.

Also, other members of this group expressed concern when Jacobs was encouraged by fans to post photos for the public to see of her working with pediatric hospice patients.

In one exchange, Jacobs is said to have mentioned that posting such images would violate her oath (and HIPAA regulations).

Apparently, that didn’t stop her though … 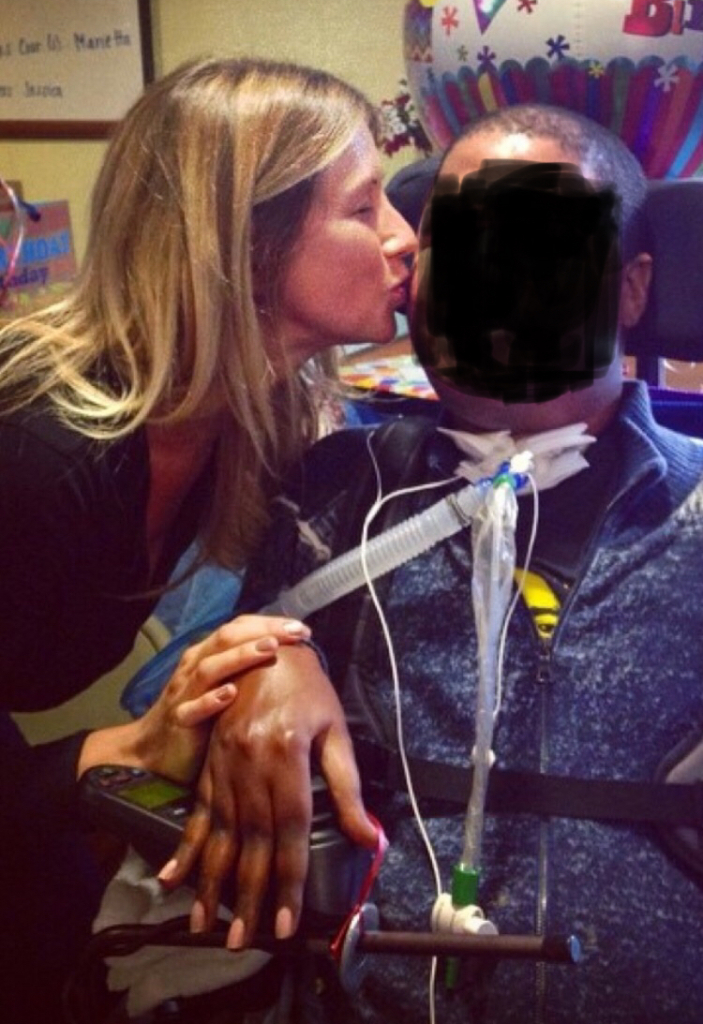 The complaint with the S.C. nursing board isn’t the only legal concern for Jacobs and Ravenel at the moment.   Last week, the couple received notice of a related legal action initiated on behalf of Los Angeles lawyer Luzanne Otte – who has accused the couple of systematic harassment and cyberbullying over the course of the last seven months.

Stay tuned for more information on this case as it becomes available.