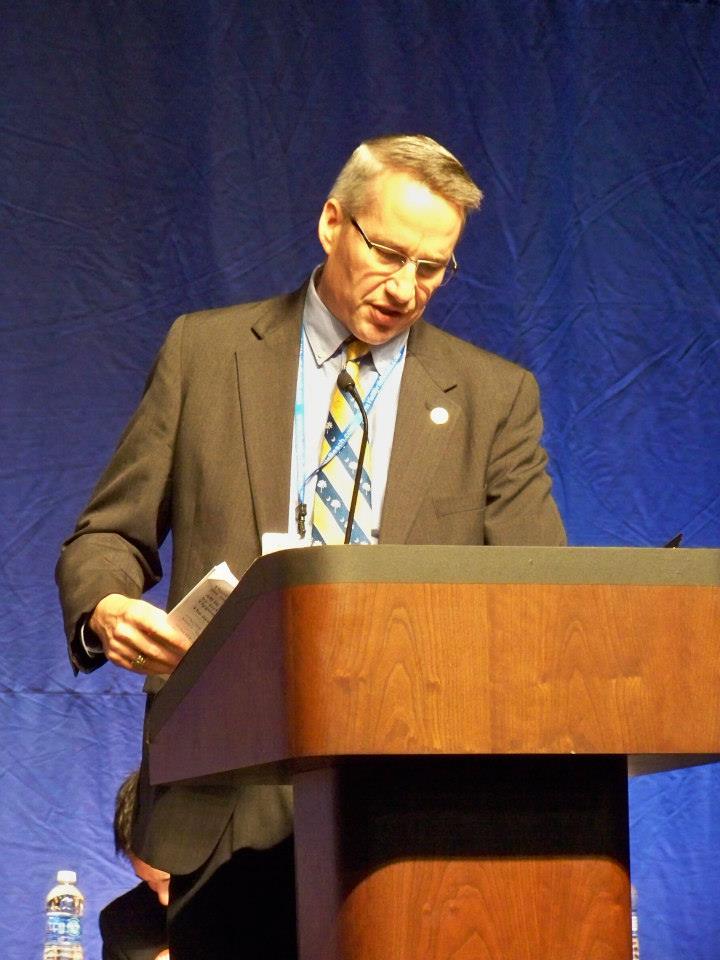 Tommy Pope is the third candidate in the race for South Carolina’s fifth congressional district seat to sign a pledge with the nation’s preeminent term limits advocacy organization.

S.C. Speaker pro tempore Tommy Pope – the early frontrunner in the race to fill the congressional seat vacated last week by Mick Mulvaney – has signed a pledge with U.S. Term Limits, the nation’s top advocacy group on this popular issue.

Pope joins fellow top tier candidates Tom Mullikin and Chad Connelly in signing the pledge – which affirms his intention to “cosponsor and vote for the U.S. Term Limits Amendment of three (3) House terms and two (2) Senate terms and no longer limit.”

Pope – the No. 2 ranking Republican in the S.C. House – was the overwhelming first choice of fifth district voters in a poll of the district done last month.  Of course the field for this special election was from settled at the time, and Pope must find a way to address criticism over his consistent support for proposed gasoline tax increases if he expects to maintain his frontrunner status.

Mullikin – a Camden, S.C.-based businessman and leader of the S.C. State Guard – was the first candidate to indicate he was signing the USTL pledge (which he did).  Connelly – a former SCGOP state chairman – quickly followed suit.

“We applaud both candidates for having the courage to make term limits a top priority of their campaigns,” Blumel said.  “It is crucial that the people of district five are able to build on Mick Mulvaney’s work and keep this seat in the hands of a term limits advocate.”

Kris Wampler – a libertarian-leaning attorney from Indian Land, S.C. – says he will not sign the pledge.

“The system works,” Wampler said.  “That system is called voting.”

Two other candidates in the race, social conservative activist Sheri Few and former S.C. Rep. Ralph Norman – have yet to take a position on the USTL pledge.   We’ll be sure to update our readers in the event they do.