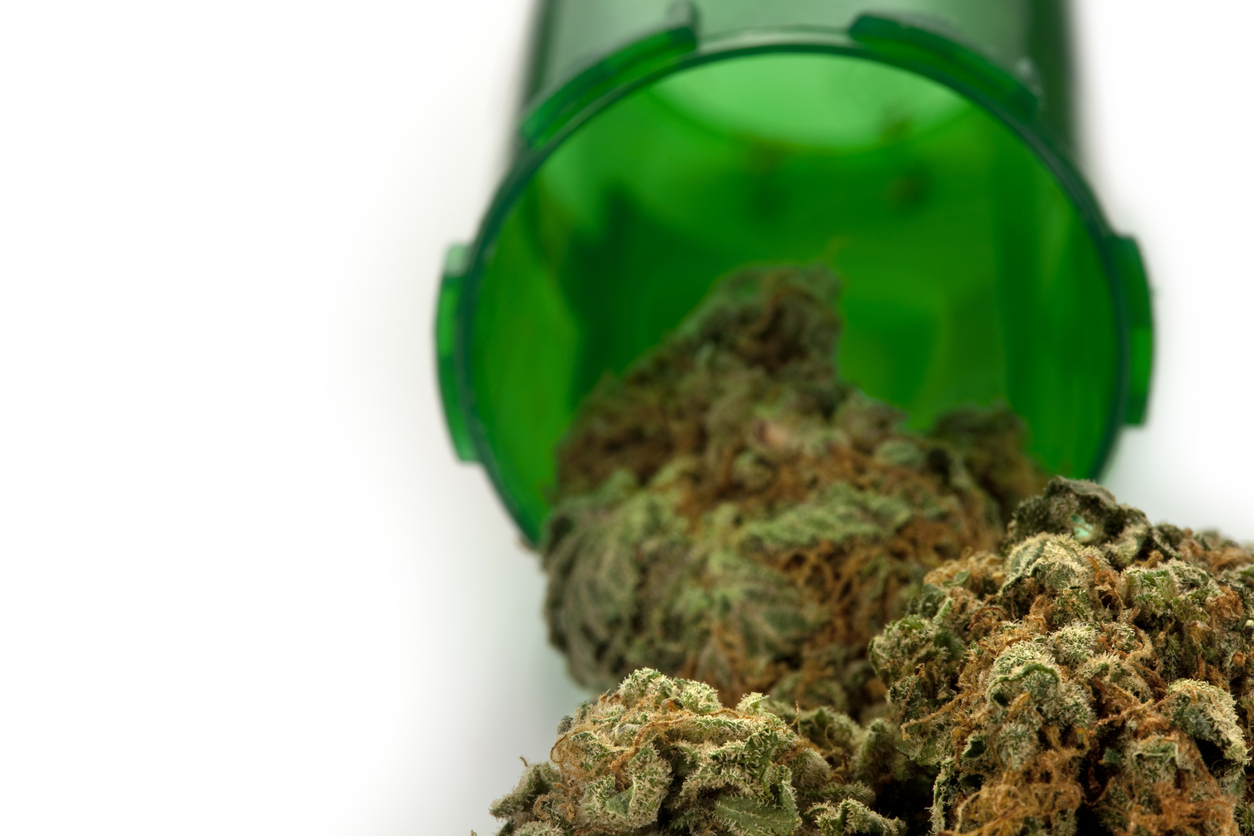 by MARGARET RODRIGUEZ || As a cancer patient living in South Carolina, I was shocked and saddened by Laura Hudson’s fallaciously titled July 10 column, “Exposing the Lies About Marijuana Legalization.”  In an effort to maintain our state’s prohibition on marijuana for medical use, she attempts to convince readers that millions of South Carolinians are mistaken in their support of allowing legal access to medical marijuana.  More disturbingly, she accuses supporters like me of being liars or dupes. I simply cannot sit by and allow these claims to go unaddressed.

Ms. Hudson begins by arguing the medical marijuana bills under consideration this year, S. 212 and H. 3521, were actually about recreational marijuana, not medical marijuana. She offers no justification for this assertion and completely ignores the plain language of the legislation.  Under the provisions of the Senate bill, summarized here, patients would only be able to access medical marijuana if they have a qualifying medical condition and receive a written recommendation from a South Carolina physician who believes it will be an effective treatment.  This is a far cry from legalizing the recreational use of marijuana, which would entail treating it similarly to alcohol and making it available to all adults 21 and older.

I would also point out that for a bill to become law in South Carolina, it must be supported by a majority of lawmakers in both the House and Senate and signed by the governor.  So far there is little indication they would support full legalization, even with broad support for a limited medical cannabis program.

Ms. Hudson also erroneously claims there is “no such thing as ‘medical marijuana.’”  The National Academies of Sciences disagrees.  In January 2017, it published a “comprehensive review of the evidence regarding the health effects of using cannabis and cannabis-derived products” that concluded they do in fact have significant medical value.  That is why thirty states, D.C., and the U.S. territories of Puerto Rico and Guam have all enacted comprehensive medical cannabis laws.

Marijuana’s medical benefits have been well documented, which is why there is overwhelmingly strong public support for making it legal for patients with a wide variety of medical conditions.  In fact, recent national polls consistently find less than 25 percent of Americans remain opposed to medical marijuana (see here and here, for example).  Recent polls show South Carolina is no different.

Ms. Hudson tries to minimize the results of a 2016 Winthrop Poll that found 78 percent of South Carolina voters support legalizing marijuana for medical use, claiming supporters are misreporting the results or voters didn’t understand the question being asked.  I don’t buy it.  Medical marijuana programs have been around for over twenty years, and people know what it means when they are asked if marijuana “should, or should not, be legalized for medical purposes.”

Most recently, a whopping 82 percent of South Carolina voters approved a medical cannabis-related question that appeared on the June Democratic primary ballot, and a whopping 82 percent said they support such an approach.  But since the question used the term “prescribe,” Ms. Hudson claims the results are meaningless.  Tell that to Texas, whose medical marijuana program is currently in operation and specifically requires doctors to prescribe medical marijuana for patients who participate.

Ms. Hudson cites child safety as a reason why we should continue to prohibit sick and dying people from accessing medical marijuana.  I can put that boogeyman to rest. According to federal and state data, teen marijuana usage rates generally remain unchanged or decline following the adoption of state medical marijuana programs.  A recent study looking at teen use in 48 states is published here.

Cannabis has significant medical value.  It has been used therapeutically for thousands of years, and today it is a matter of law in three out of five states in our country.  South Carolina lawmakers can and should adopt a responsibly regulated system to ensure patients with debilitating medical conditions, such as me, can access it safely and legally.

Many patients cannot wait for medical marijuana to become fully legal at the federal level and approved by the FDA for every condition it could treat.  For those like me, it is unlikely to happen in our lifetimes.  Time is running out for many of us.  Most other states decided to help their citizens sooner rather than later, and I hope South Carolina will do the same. 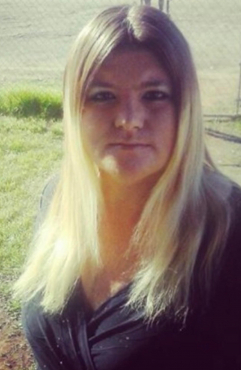 Margaret Rodriquez is a mother of five children residing in Bowman, South Carolina. She was originally diagnosed in 2016 with a reoccurring form of cancer that precludes her from being a candidate for traditional treatments of chemotherapy or radiation.