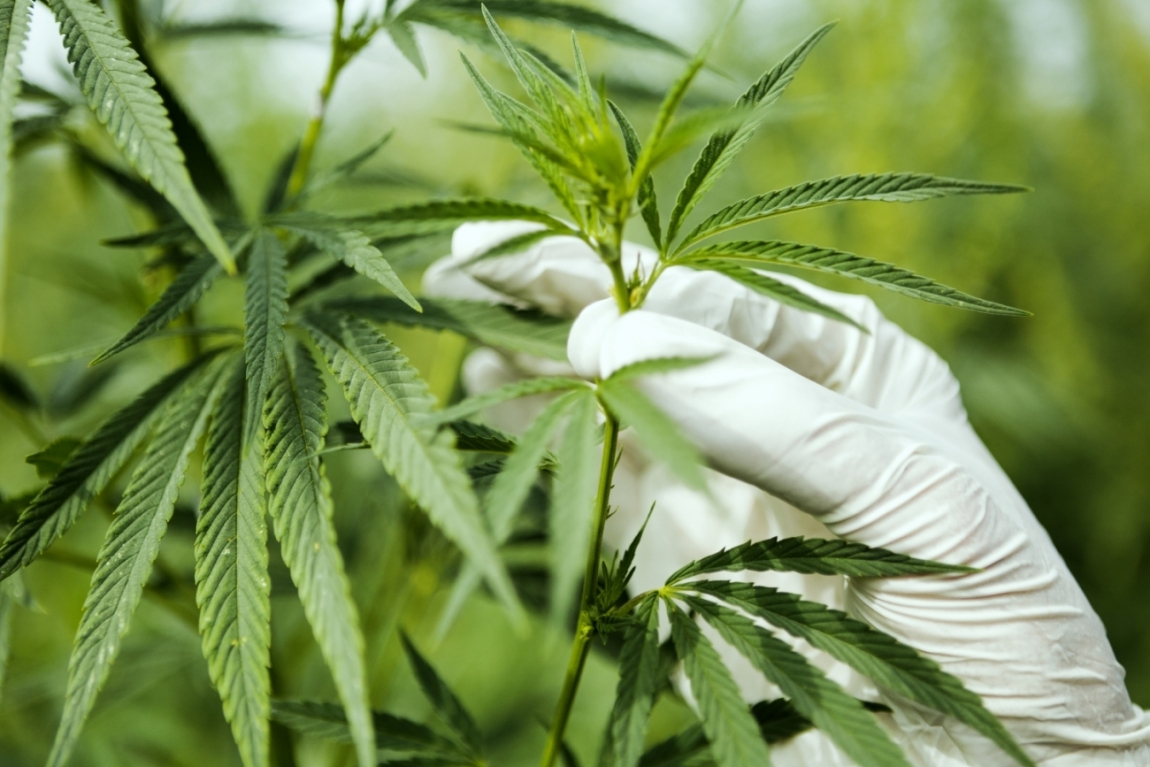 by LAURA HUDSON || Some individuals seeking to lull the public into legalizing marijuana in South Carolina have done so with a series of what they think are cleverly planned statements and arguments that, in reality, are transparent deceptions.  In some cases, they are presenting downright falsehoods in hopes that we will ignore reality.

First Lie: The so-called Compassionate Care Act (Senate Bill 212 by Senator Tom Davis and House Bill 3521 by Representative Peter McCoy) claims to be limited to “only medical marijuana” to help suffering children.  In truth, it is nothing more than a thinly veiled first step toward legalizing the recreational use of marijuana. By the way, there is no such thing as, “medical marijuana.”

Second Lie:  The deliberate mischaracterization of a 2016 Winthrop University Poll to say that South Carolinians favor “medical marijuana.”  They desperately want you to ignore an equally important question from the poll: “If marijuana were legalized for medical purposes, do you think it should, or should not, be regulated by the Food and Drug Administration like current medications?”

Should: 77 percent
Should not: 19 percent
Not sure: 4 percent

Third Lie:  Proponents planted a deceptive question in the recent Democratic Primary that said, “Do you support passing a state law allowing doctors to prescribe medical marijuana to patients?”  They want you to ignore another inescapable fact.  No board certified legitimate physician anywhere in the United States, even those who reside in states where marijuana is legal, can PRESCRIBE marijuana.  They can only suggest or recommend it … and more importantly, no state law can allow a physician to prescribe anything!

I could go on and on in exposing each lie but for the sake of time and space, allow me to point out other glossed-over (but real) problems with the so-called, “medical marijuana” bills:

The most recent review of thirty child deaths by the S.C. Child Fatality Advisory Committee revealed six of these deaths were attributed to illegal marijuana use.  Legalizing marijuana will only increase the deaths of abused and neglected children, intoxicated teenagers, impaired highway deaths and many other social ills as experienced by the states that have imposed this dangerous substance on their populations while lining the pockets of purveyors of this unregulated poison.

South Carolina would be wise to not rely on the quasi-science sleight of hand articulated by some of our legislators.  Give the U.S. Food and Drug Administration (FDA) the funding and time to conduct the proper scientific studies to determine the actual benefits of some of the components of marijuana. Otherwise, we may never know the true potential for alleviating various ailments, as well as the proper dosage, proper application and the scientifically tested and proven vehicle for delivery like other prescription medications.

The FDA has just approved the first drug comprised of an active ingredient derived from marijuana, cannabidiol, to treat rare and severe forms of epilepsy. Cannabidiol (CBD) oil, already legal here, is a chemical component of Cannabis sativa…marijuana. CBD is not the euphoric compound of marijuana and does not produce the intoxicating component of tetrahydrocannabinol (THC) found in marijuana.

Allowing the FDA, as approved by 77 percent of South Carolinians in the Winthrop University poll, to scientifically evaluate the active ingredients contained in marijuana can lead to major medical therapies that can be prescribed and safely administered in by measured doses in oils, capsules, tablets, shots, patches or suppositories… not the candy, cigarettes, vapors, brownies and other methods in which the consumer has no clue of the quality, quantity and dangers of what they’re ingesting.

Surely our state legislators will demand an appropriate way to bring marijuana-derived treatments to those patients being seen by board-certified physicians. Patients should have confidence in a drug’s uniform strength and consistency that support appropriate dosage for such serious ailments.

A statement by FDA Commissioner Scott Gottlieb reveals the firm resolve of the FDA to continue proper research into the merits of some components of marijuana that would be safe and held to the same standards as other drugs.  The public should demand it!

I can only begin to imagine the language that the supporters of big marijuana will try to sneak into legislation when the General Assembly comes back in January.

The bottom line here is that it’s not about compassion; it’s all about the money. Do you really believe for one moment that the potential purveyors that stand to benefit from these ill-conceived legislative efforts, would be willing to produce and give away their product in the name of compassion?  Don’t be fooled.  This is a business and it’s a big business.  Otherwise, why would the supporters pour millions of dollars into the effort to get marijuana legalized?  It’s just another wolf in sheep’s clothing.

The only legitimate legislation coming from our General Assembly should be a joint resolution encouraging the speedy actions of the FDA. 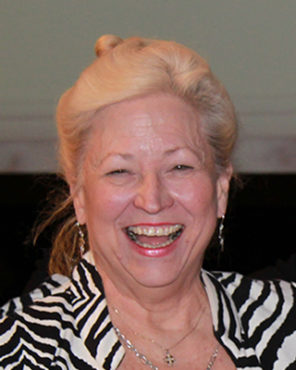