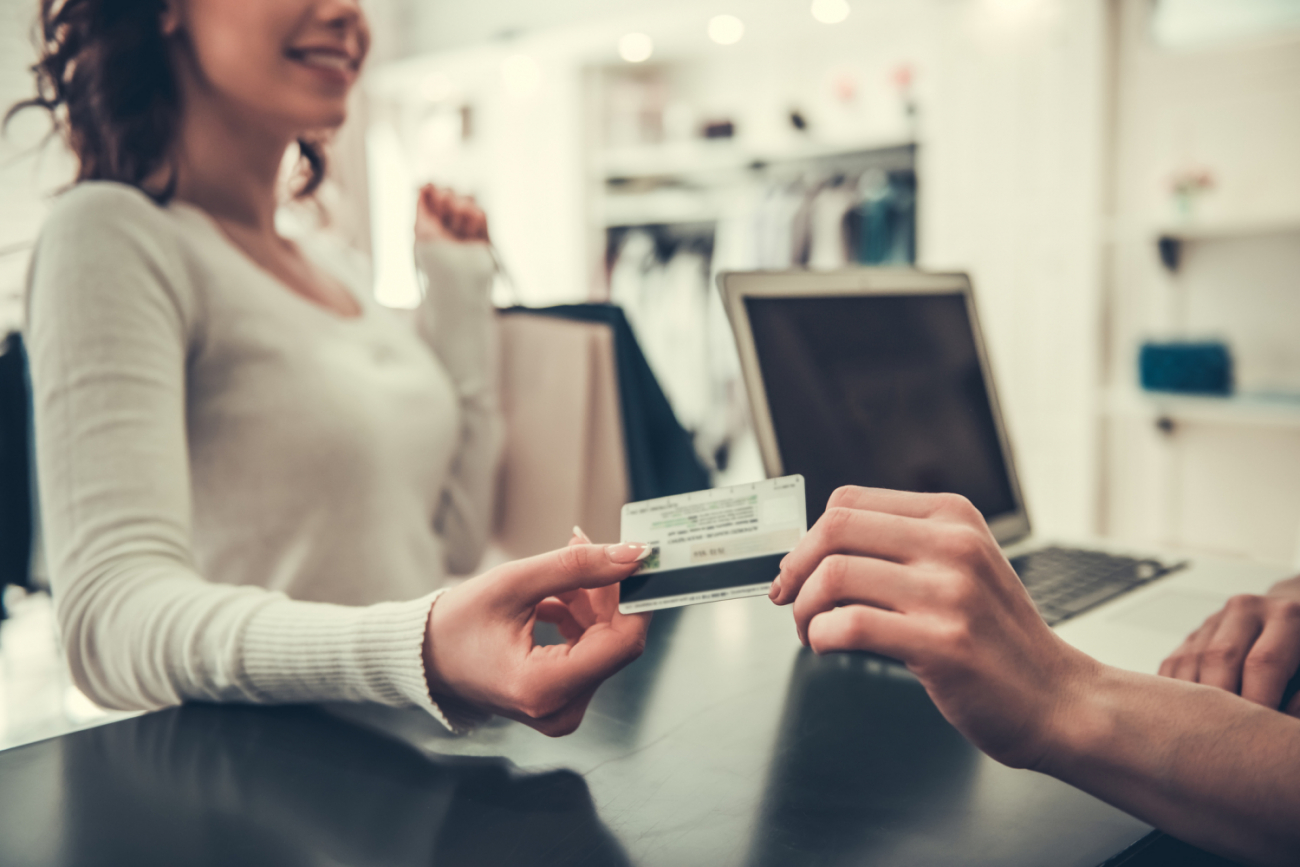 Steady but unspectacular retail sales growth during the month of June is boosting hopes of a solid second quarter of economic expansion in the United States … although it remains to be seen whether this expansion is sustainable.

According to data released this week by the U.S. Census Bureau, retail sales last month ticked up by 0.5 percent, while May’s original print of 0.8 percent was upwardly revised to 1.3 percent – the strongest monthly gain since last September.  On a year-over-year basis, retail sales were up 6.6 percent.

After a disappointing first quarter, the economy has clearly picked up steam over the last three months – and despite a dip in projections it is expected to post a solid growth print during the second quarter.   As we’ve noted repeatedly, U.S. president Donald Trump will need sustained growth in order to meet his administration’s budget goals – even if those goals are entirely inconsistent with promises he made on the campaign trail.

Will he get it?

Again, the jury is still out.  Trump and “Republicans” had a chance last year to pass a tax bill that would stimulate the consumer economy.  They didn’t.  As a result, we are not seeing the sort of broad-based retail and employment recovery we could be seeing – although things are trending in the right direction on the jobs front.

On the retail front, though, there are some warning signs …

When spending on automobiles, gasoline, building supplies and food services is removed from the equation – leaving only “core retail” sales – there was no monthly gain in June and May’s uptick was slashed to just 0.5 percent.

Also, it’s worth considering May’s increase was closely linked to a massive increase in consumer credit – from $10.3 billion to $24.6 billion.

“Once again, retail sales seems as dependent on the gusher of available consumer credit as any sentiment-driven impact,” the website Zero Hedge noted.

If we’ve said it once, we’ve said it a million times: If you want to grow the economy, you have to invest in the economy – which means cutting government and targeting those proceeds toward tax relief that will actually stimulate spending (a.k.a. middle class tax cuts).

“Republicans” failed to do that, which is the main reason we believe sales growth is not only not what it should be … but unsustainable in the long-term.