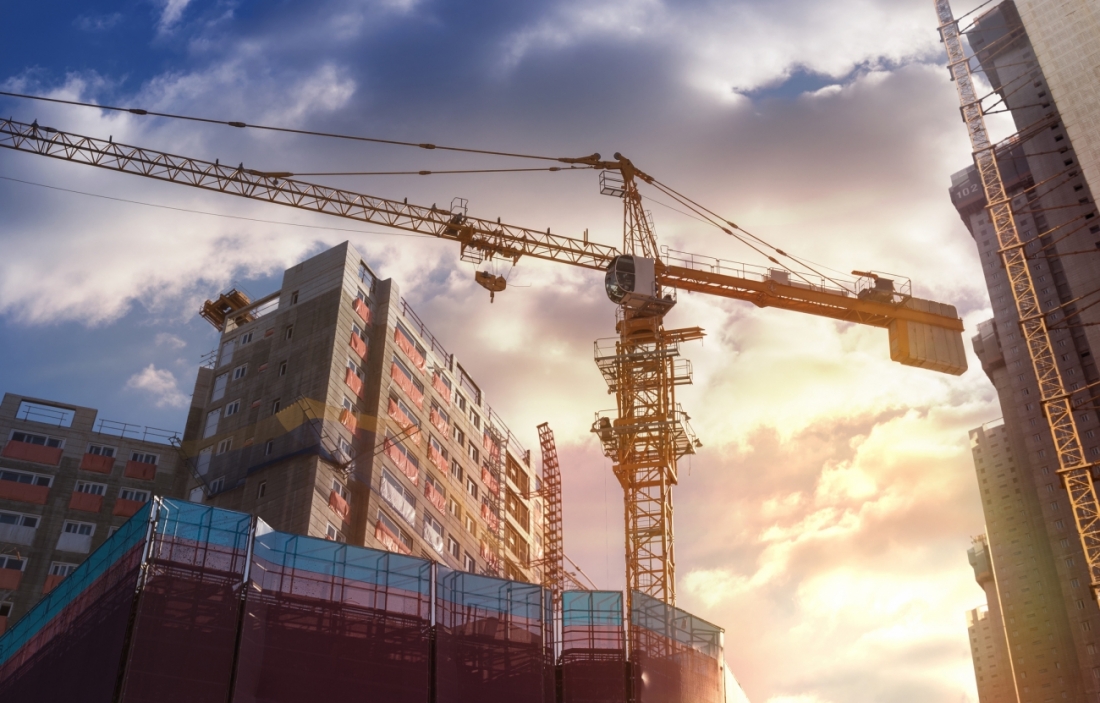 by ROBERT ROMANO || When President Donald Trump stood for election in 2016, he set a national goal of getting the U.S. economy to grow at four percent annually, and maybe even greater than that.

Speaking to the Economic Club of New York on September 15, 2016, Trump said, “it’s time to establish a national goal of reaching 4 percent of economic growth. And my great economists don’t want me to say this but I think we can do better than that.”

Which makes it good news that the Atlanta Federal Reserve is projecting 4.8 percent growth annualized for the second quarter of this year.

The American people would be happy just to get to three percent, but in 2017 the economy fell short, only growing at 2.3 percent.

All this underscores the critical importance of the first quarter in determining the annual number.  It all averages out in the end, but gaining momentum early is very important to building growth.

Contributing factors include a rapidly growing labor force – with more people working and looking for work – and therefore participating in the economy. Surely the individual and corporate taxes, plus deregulation and putting America first on trade, is helping to get Americans back to work – but even then, exigent factors have a way of asserting themselves.

The economy, being the free choices of hundreds of millions of people not just in the U.S. but overseas, does not always cooperate, even when you have good policies.

In 1981, President Ronald Reagan enacted his tax cuts, among the largest in modern history, and you know what happened in 1982?  Interest rates were still really high, although dropping as the 1970s inflation was still being squeezed out of the economy, and the result was one of the worst recessions in modern history, shrinking at 1.9 percent.

So, we’ve seen the U.S. economy bounce back from stagnation before. We hope it happens soon, but sometimes these things take time. As usual, stay tuned.