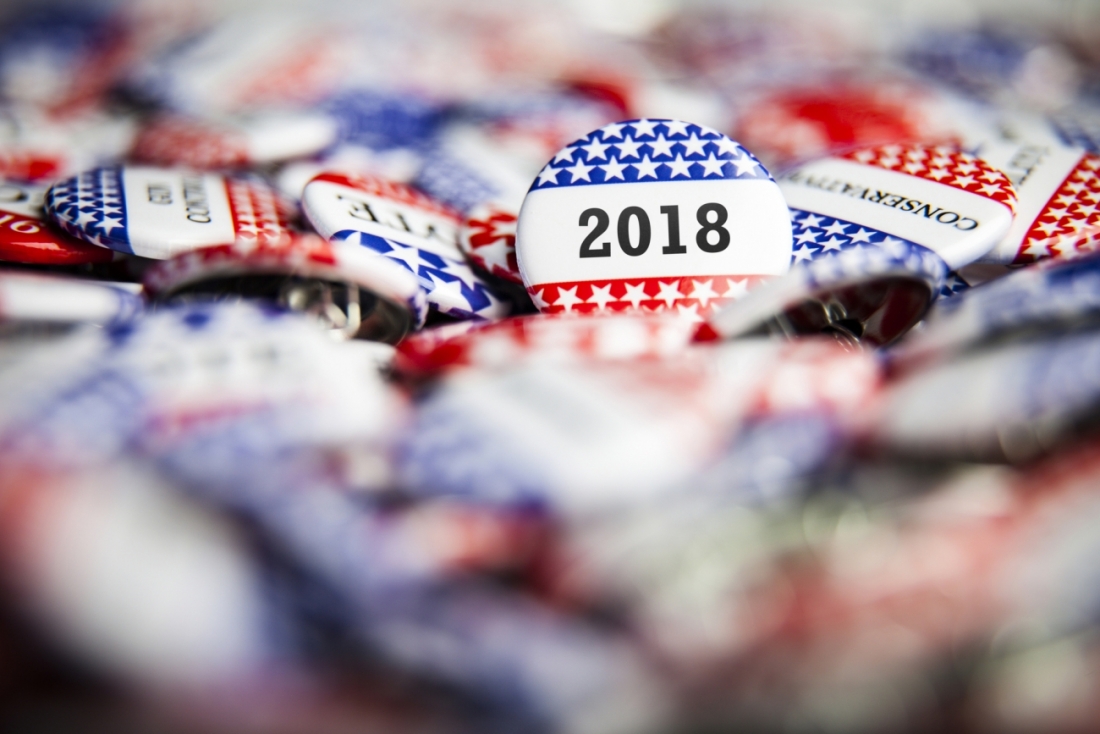 Welcome to our live blog of the 2018 partisan primary elections in South Carolina … the state James L. Petrigru once famously referred to as being “too small for a republic and too large for an insane asylum.”

We suspect that reputation will be well-earned once again tonight. 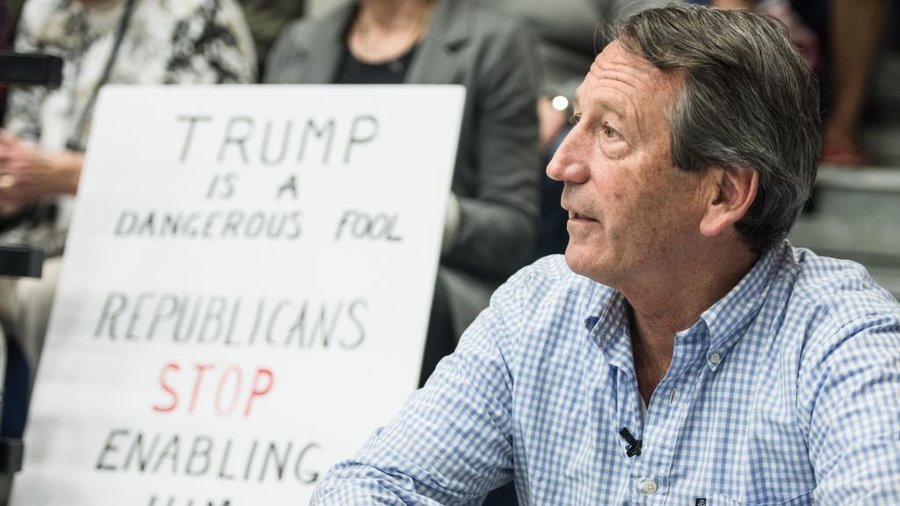 9:43 p.m. EDT: “Republicans” couldn’t settle it on the first ballot in South Carolina, and so the top two finishers in the GOP gubernatorial race – incumbent governor Henry McMaster and Upstate businessman John Warren – will go head-to-head in a runoff election on June 26. 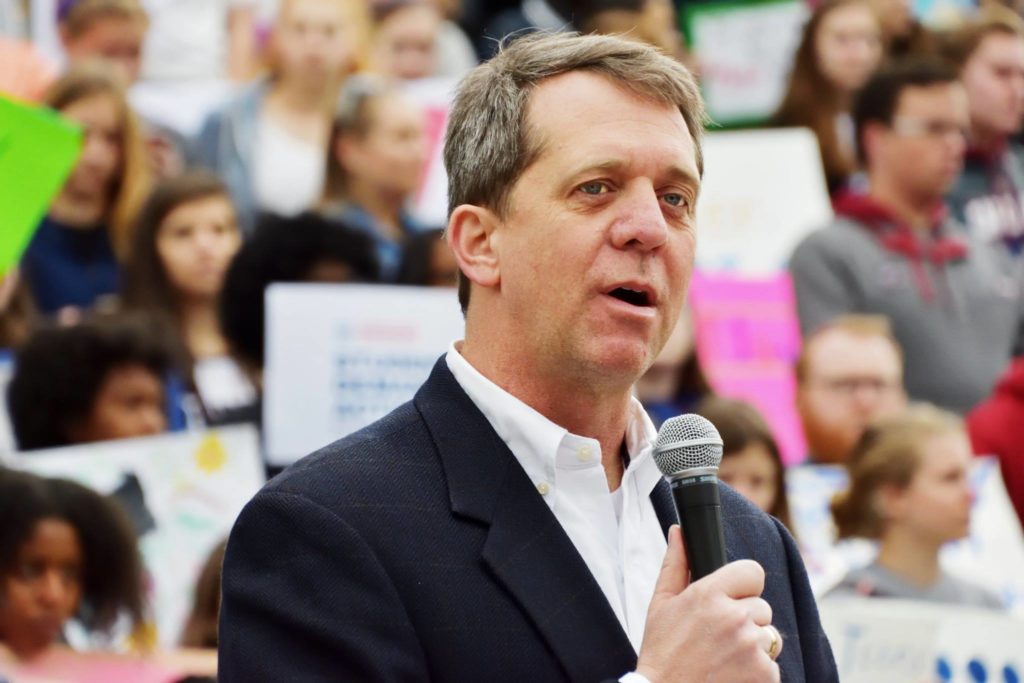 We have to admit we are shocked by Smith’s showing … we thought he would win his party’s nomination, but believed he would have to navigate a runoff election first. Apparently not!

8:25 p.m. EDT: First call of the night … incumbent “Republican” secretary of state Mark Hammond will be his party’s nominee for the fifth straight election cycle. Unreal. The absolute least qualified candidate on the ballot is the runaway winner. Go figure.

7:18 p.m. EDT: In addition to the statewide elections and the congressional races, here are a few local contests we will be keeping an eye on tonight …

Will powerful S.C. House ways and means chairman Brian White hang on to his seat in Anderson County?

Will embattled S.C. fifth circuit solicitor Dan Johnson win his party’s nomination with the threat of an indictment hanging over his head? 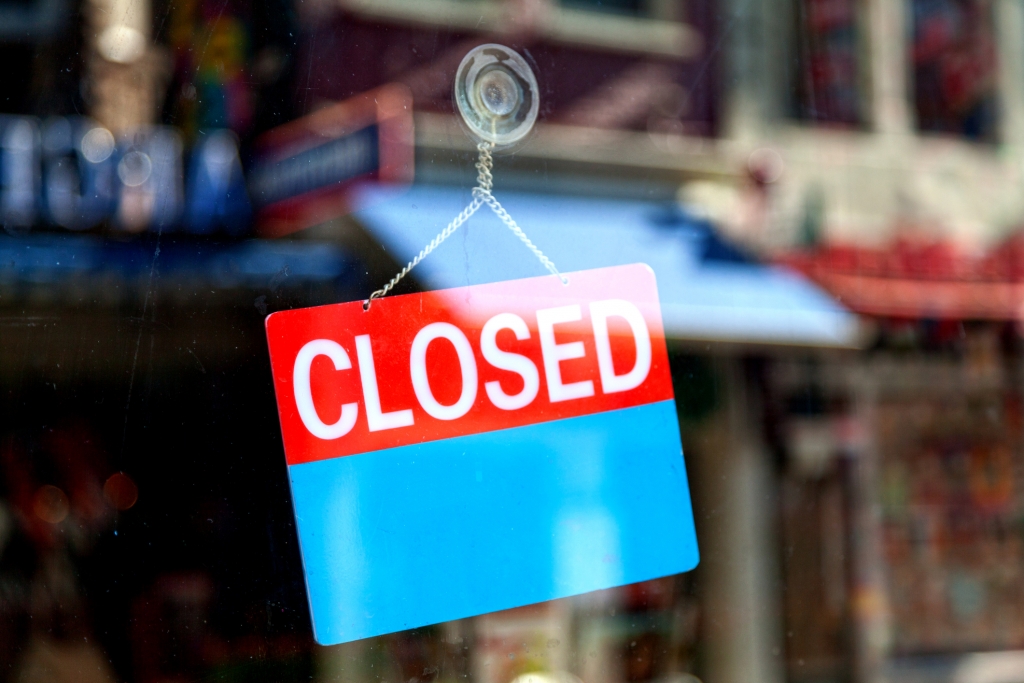 Unless you are standing in line waiting to vote, the 2018 partisan primary elections in South Carolina have officially become a historical event.

6:44 p.m. EDT: We are hearing reports from the South Carolina Lowcountry indicating that turnout in freshman state representative Katie Arrington’s backyard is “incredibly higher” than it has been in previous elections – including as high as 30 percent in Summerville, S.C. (her hometown).

Arrington is in a dogfight with #NeverTrump “Republican” Mark Sanford, who hasn’t lost an election in a quarter century as a professional politician.

Will today be the day that streak ends?

We called this race a week ago as a nail biter … looks like we were right. 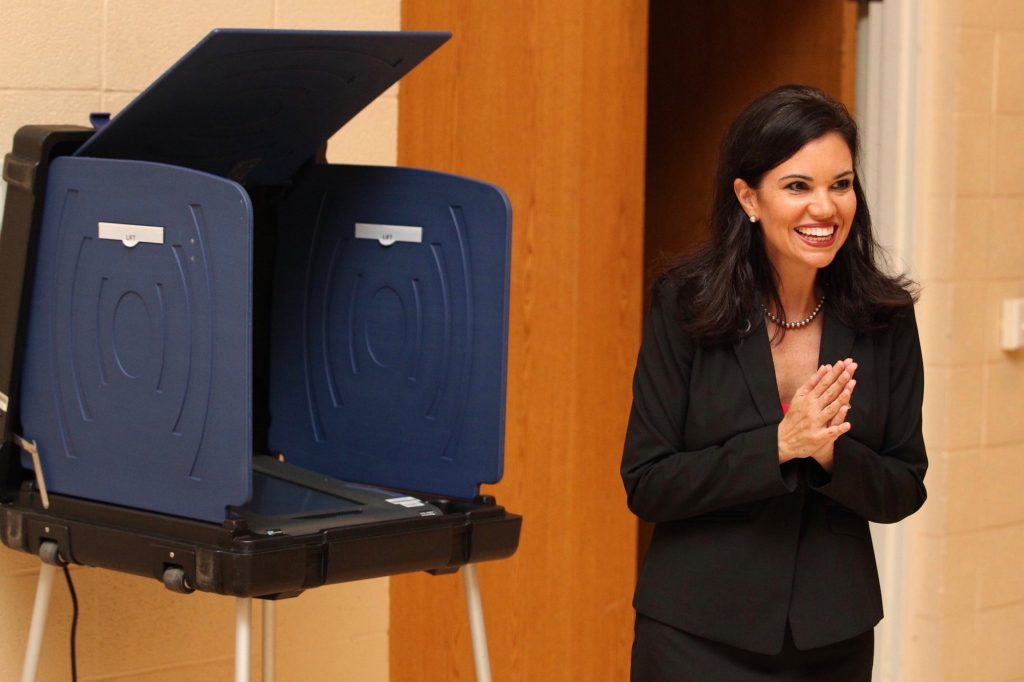 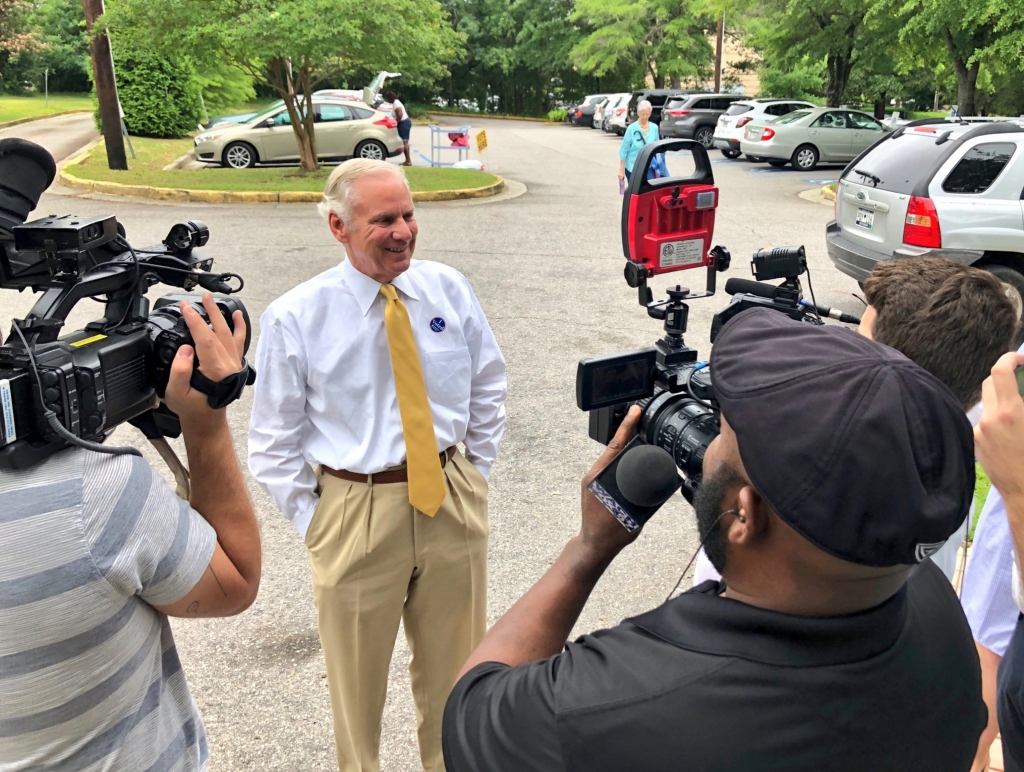 6:00 p.m. EDT: One hour until polls close and the question on everyone’s mind is …

Our guess is not everyone will like the answers they receive … 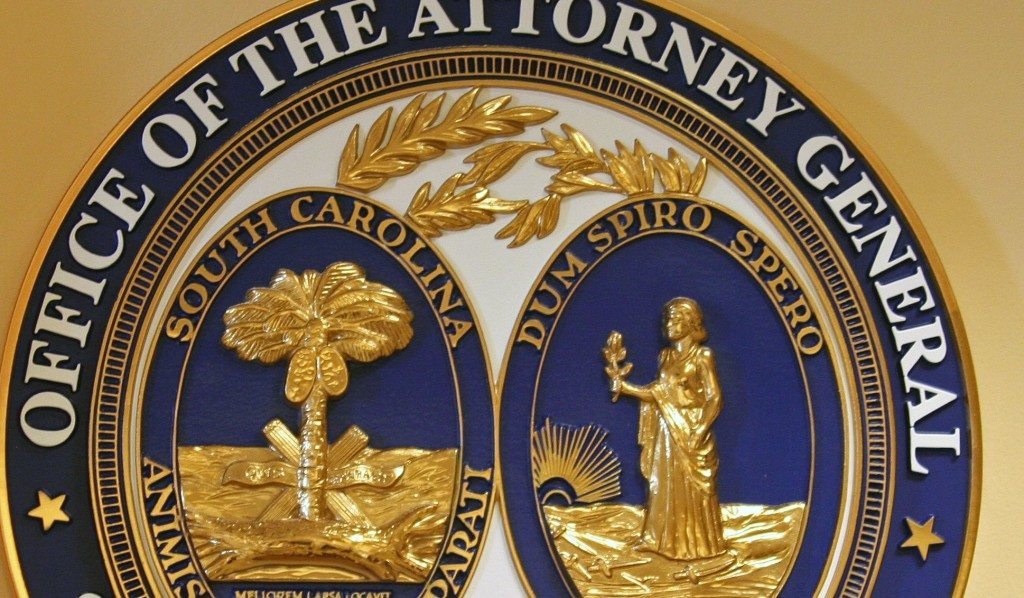 5:33 p.m. EDT: In close elections, every knot of boat speed matters.  Like this announcement from the office of S.C. attorney general Alan Wilson less that four hours before polls close across the Palmetto State …

“Internet predators continue to find new and innovative ways to prey upon our children and South Carolina is no exception,” said Attorney General Alan Wilson. “We must continue to expand our efforts to not only investigate and prosecute these crimes, but educate parents and youth on how they can be more vigilant and safe using technology.

Polls show Wilson with a healthy lead over his two challengers in this race, state representative Todd Atwater and Greenville, S.C. attorney William Herlong.  So why do we say it’s a “close election?”  Because at this point Wilson is competing with himself to clear the critical fifty percent plus one threshold that would enable him to avoid a runoff election against either Atwater or Herlong.

5:05 p.m. EDT: If you haven’t been following the saga surrounding John McGill and his wife Jenny McGill (a.k.a. #TheMcGills), you need to.  Stat.  Of all the stories we have covered in our dozen years in the Palmetto political circus, none is crazier than this one.

Anyway, we suspect this particular tweet from Jenny McGill will generate some responses …

Mark Sanford has been very unhelpful to me in my campaign to MAGA. He is MIA and nothing but trouble. He is better off in Argentina. I fully endorse Katie Arrington for Congress in SC, a state I love. She is tough on crime and will continue our fight to lower taxes. VOTE Katie! 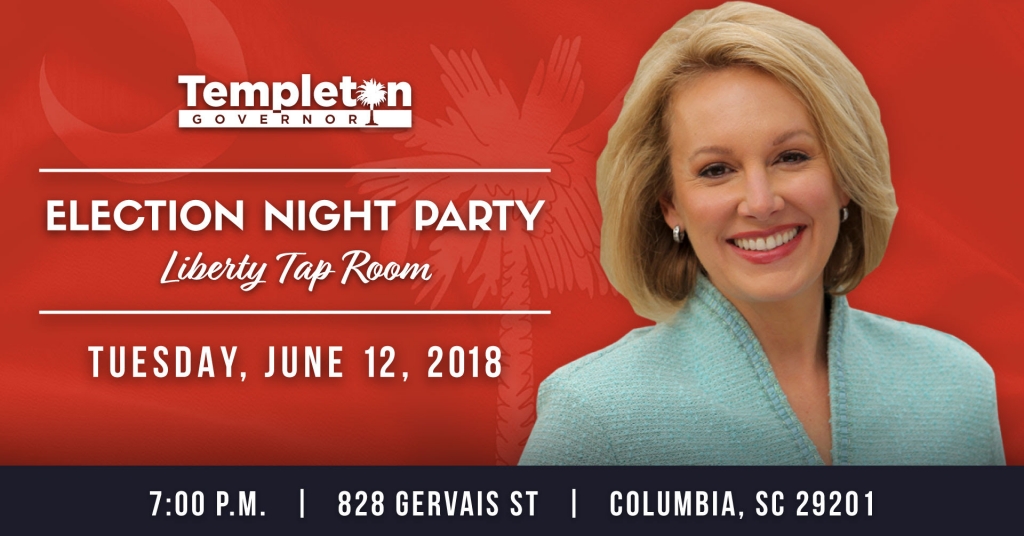 Templeton is fighting hard as the campaign draws to a close to earn a spot in a “Republican” runoff election against incumbent Henry McMaster. 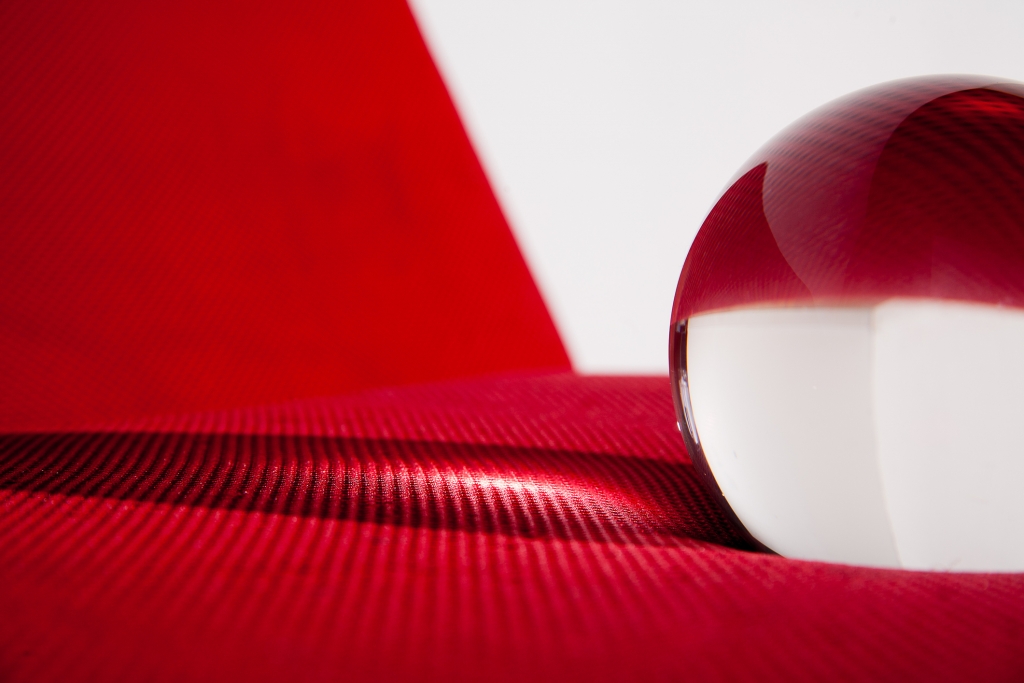 I predict both the Republican and Democratic gubernatorial races will go to runoffs, with Henry McMaster (43 percent) and John Warren (26 percent) advancing on the GOP side and James Smith (48 percent) and Marguerite Willis (31 percent) moving forward on the Democrat side.  I’m also predicting a GOP runoff in the fourth congressional district between Lee Bright (22 percent) and Dan Hamilton (17 percent).  In the first congressional district, I predict Katie Arrington pulls off an upset win over Mark Sanford – drawing 52 percent of the GOP vote.

Stay tuned to see if he is correct! 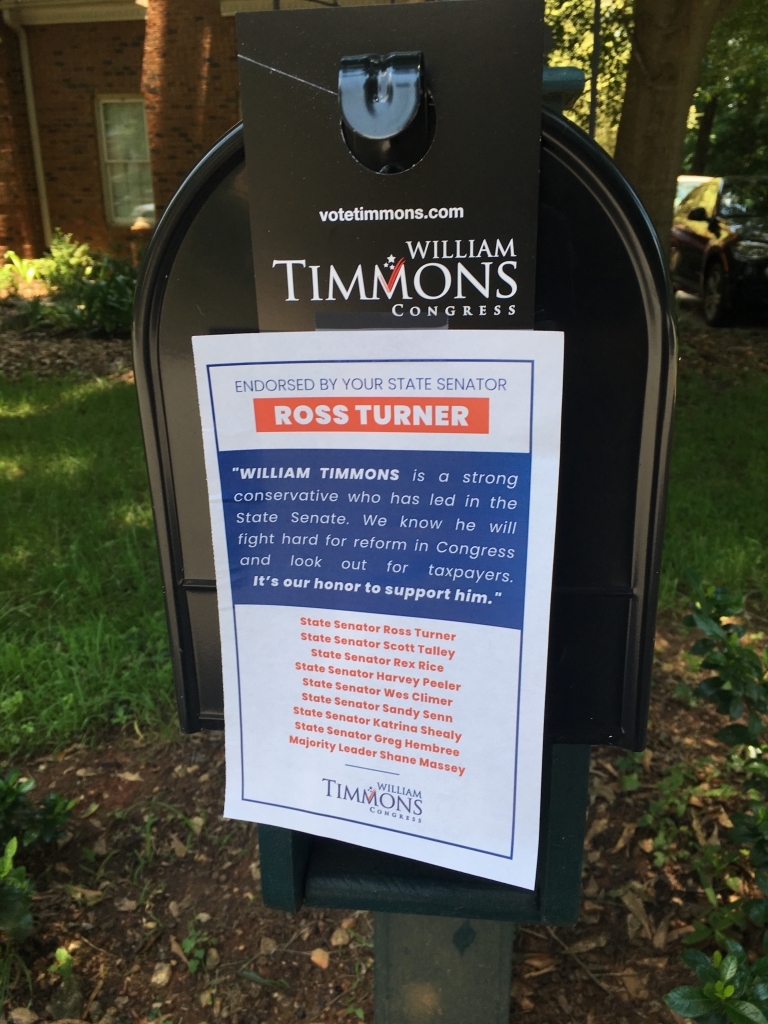 According to conservative activist Mitchell Gunter, hanging posters on residents’ private mailboxes is not only a nuisance, it is illegal.  In fact he has whipped out Section 508
3.1.3 of the United States Postal Service (USPS) Domestic Mail Manual to prove his point …

“Furthermore, aside from violating mail code, hanging political posters rooting for any particular candidate on private mailboxes creates a false impression of support to neighbors and passerby alike,” Gunter added. 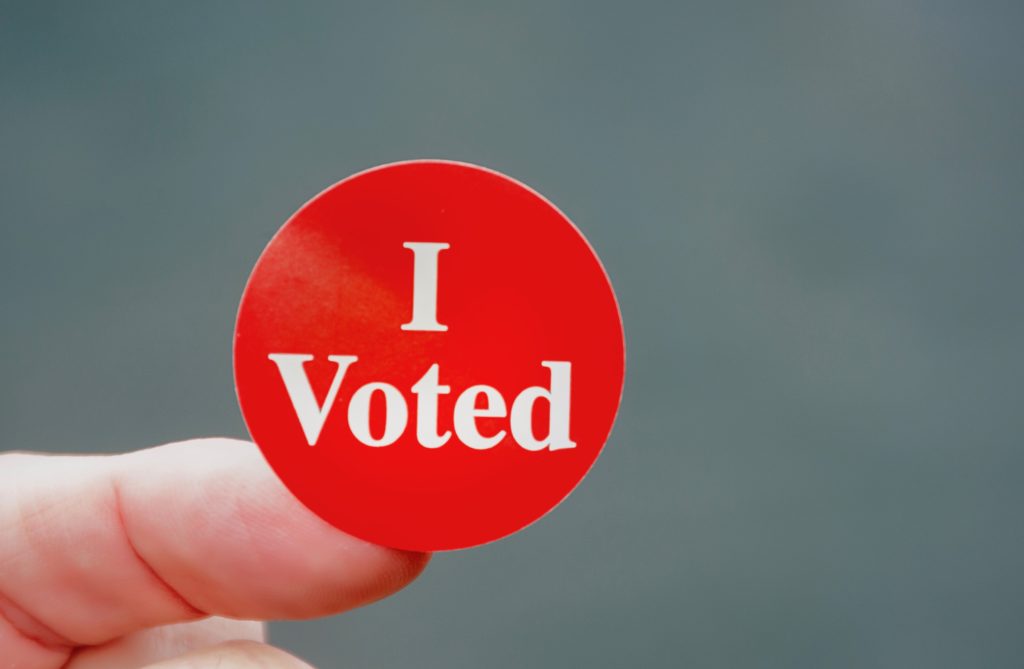 3:18 p.m. EDT: In case you missed our post on it, Democrats surprised “Republicans” by narrowly besting them in early voting front this year.  According to early vote totals released by the S.C. Election Commission (SCVotes.org) this week, 28,416 early ballots.  That’s an 81.9 percent increase over the party’s early-voting totals from the 2014 primary.  By contrast, there were 26,599 GOP early voters – a comparatively small uptick of 12.7 percent from four years ago.

Here is what they say they have found … 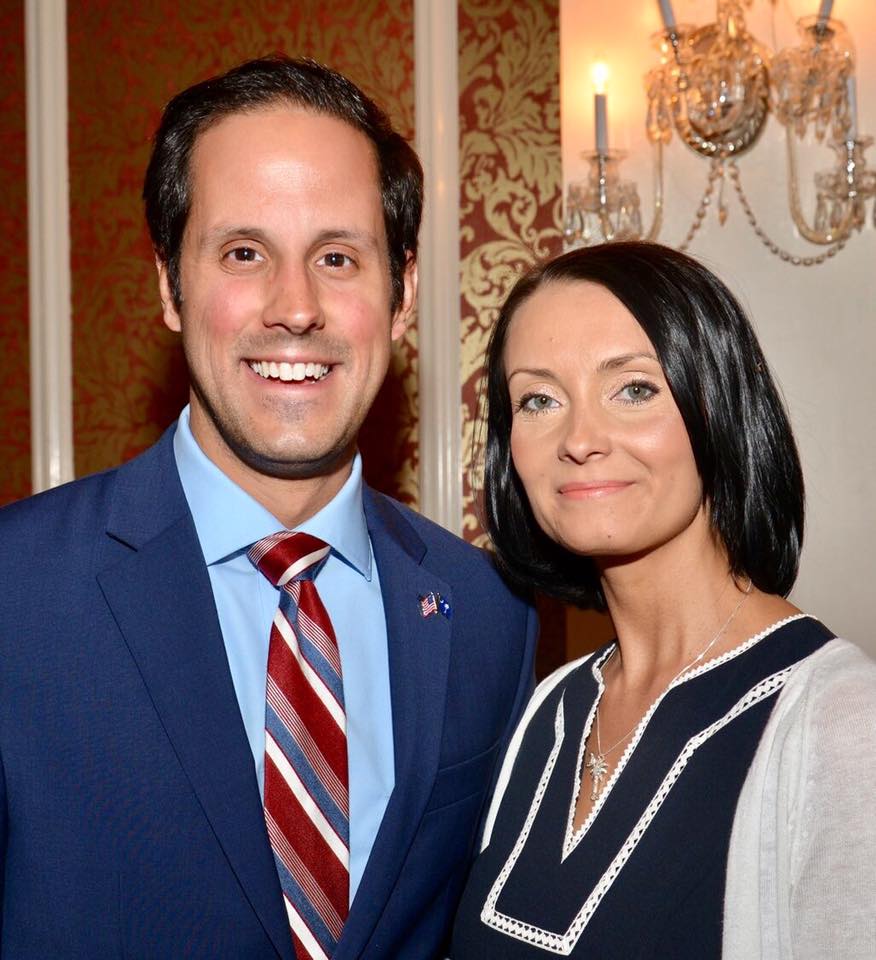 2:33 p.m. EDT: Upstate radio host Josh Kimbrell and his wife Liliya Kimbrell will gather with his supporters at Saskatoon Steaks Fish and Wild Game in Greenville, S.C. tonight (map).  His party kicks off at 6:30 p.m. EDT.  Kimbrell is among the dozen “Republican” candidates looking to replace Trey Gowdy in the Palmetto State’s fourth congressional district.