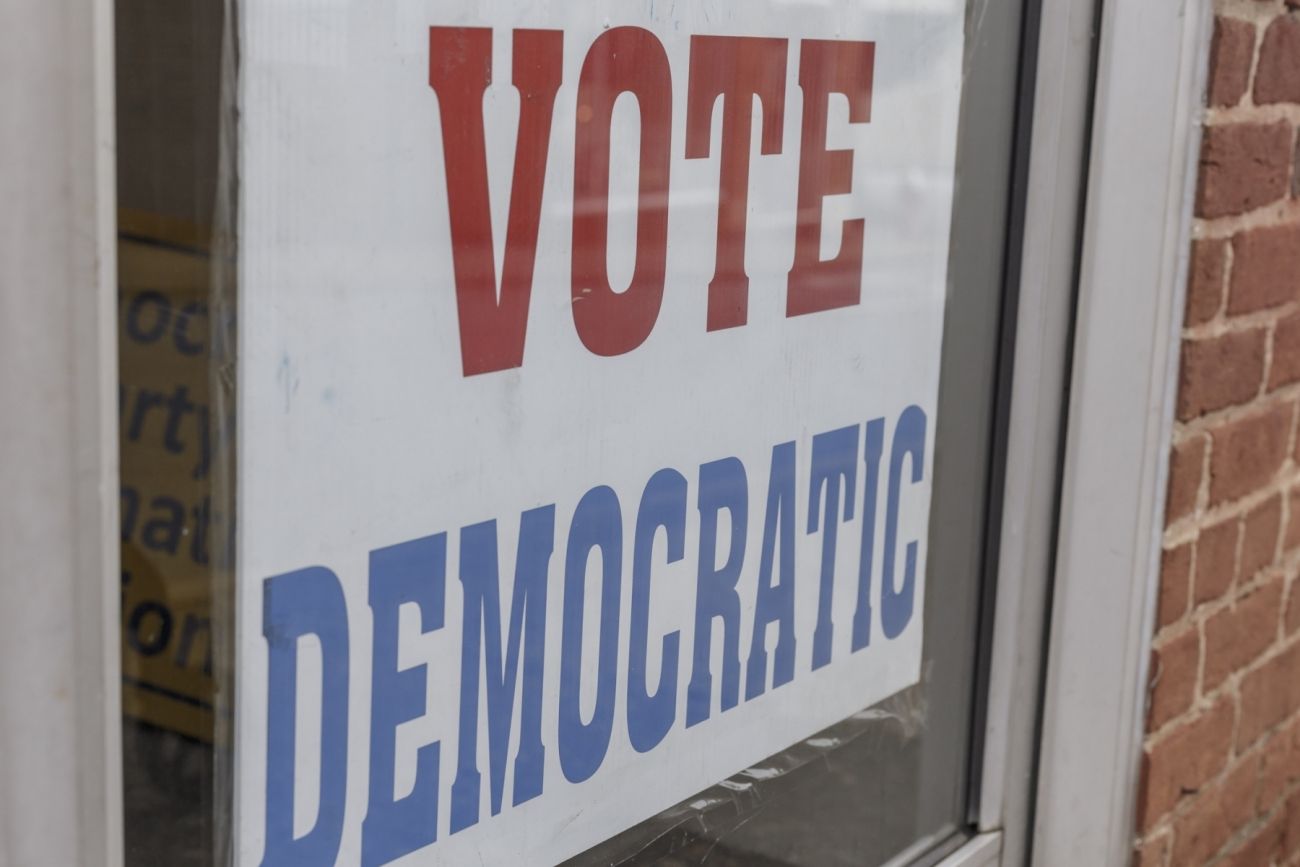 South Carolina Democrats are gloating over the early returns from the Palmetto State’s partisan primary races – citing “a dramatic increase” in the number of ballots cast for their candidates.

And by early returns we mean “early voting” – a.k.a. absentee balloting.

According to early vote totals released by the S.C. Election Commission (SCVotes.org) this week, Democrats were outdrawing “Republicans” in this category on the eve of the election – attracting 28,416 early ballots.  That’s an 81.9 percent increase over the party’s early-voting totals from 2014.  By contrast, there were 26,599 GOP early voters – an uptick of 12.7 percent from four years ago.

S.C. Democratic Party (SCDP) leaders were ecstatic with those results …

“This is just the beginning of the good things that happen when we put candidates up across the state,” party chairman Trav Robertson said. “Competitive primaries for Governor, Congress, and the State House are turning our folks out.  These early vote numbers are just one small piece of the larger puzzle, but the days of the Republican culture of corruption are numbered if we can build on these results.”

To view a spreadsheet released by the SCDP showing county-by-county early voting totals, click here.   To view the data from SCVotes, click here.

Democrats are hoping a blue wave this November can help them push back against South Carolina’s bright red “Republican” monolith, although their best chance to flip a high-profile race went up in smoke last month with the implosion of fifth district congressional candidate Archie Parnell.

“Democrats making noise about votes before the polls close is like a chicken squawking before it actually lays an egg,” a strategist close to the SCGOP told us. “Don’t forget that this is coming from the same SCDP that failed to field candidates for all statewide offices and gifted the SCGOP with a state house seat formerly held by a long time Democrat.”