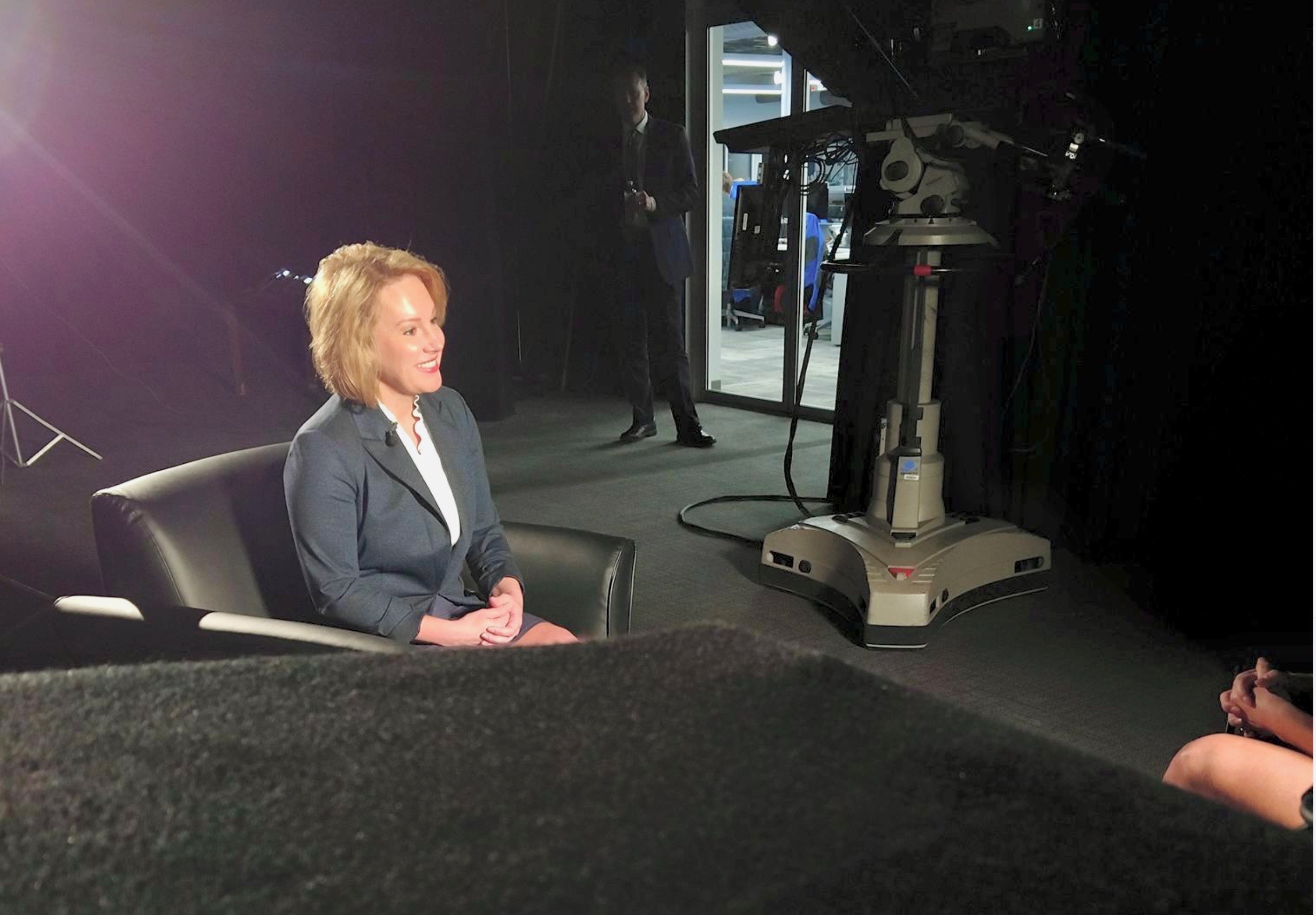 Is the rollercoaster ride over for Catherine Templeton?  Or is it just beginning?

A month ago, the two-time cabinet appointee of former South Carolina governor Nikki Haley seemed like a lock to claim the “challenger” spot in the 2018 “Republican” runoff election against incumbent governor Henry McMaster.  Then she coughed up her lead to Upstate businessman John Warren … with only a week remaining in the race.

Even worse for Templeton, the ferocious barrage of negative attacks she launched on Warren in an effort to blunt his late momentum appeared to be dragging her down with him.

It certainly seemed that way … prompting many Palmetto pundits to begin preparing the political obituary of the self-proclaimed “conservative buzzsaw.”

According to the latest survey results provided to this news site, though, Templeton’s strategy has paid off.

“She was cornered by the snakes but she shot her way out,” one GOP pollster told us this week, a nod to Templeton’s famous (infamous?) television ad from earlier in the campaign.  “She is very much still alive (in the race).”

Wow … how many twists and turns can this contest take?

With less than 24 hours to go before the polls close, McMaster continues to lead the field according to the latest tracking data we were shown – at just above 42 percent support.  Meanwhile, Templeton and Warren are reportedly tied – at 18 percent.

Basically it’s a coin flip for second place (and the right to go up against the incumbent in a head-to-head runoff election on June 26).

According to the pollster, the negative barrage Templeton has directed at Warren has hurt him most with older voters – who comprise a disproportionate share of the GOP primary electorate.

“The abortion and gun messages, those are having an impact,” the pollster told us.

At this late stage of the race, messages are still important – but turnout is what really matters.  Based on absentee ballot totals, it would appear as though ten percent of the electorate has already decided on its candidate of choice.  If they voted three weeks ago, that’s good for Templeton.  If they voted within the last week … not so good.