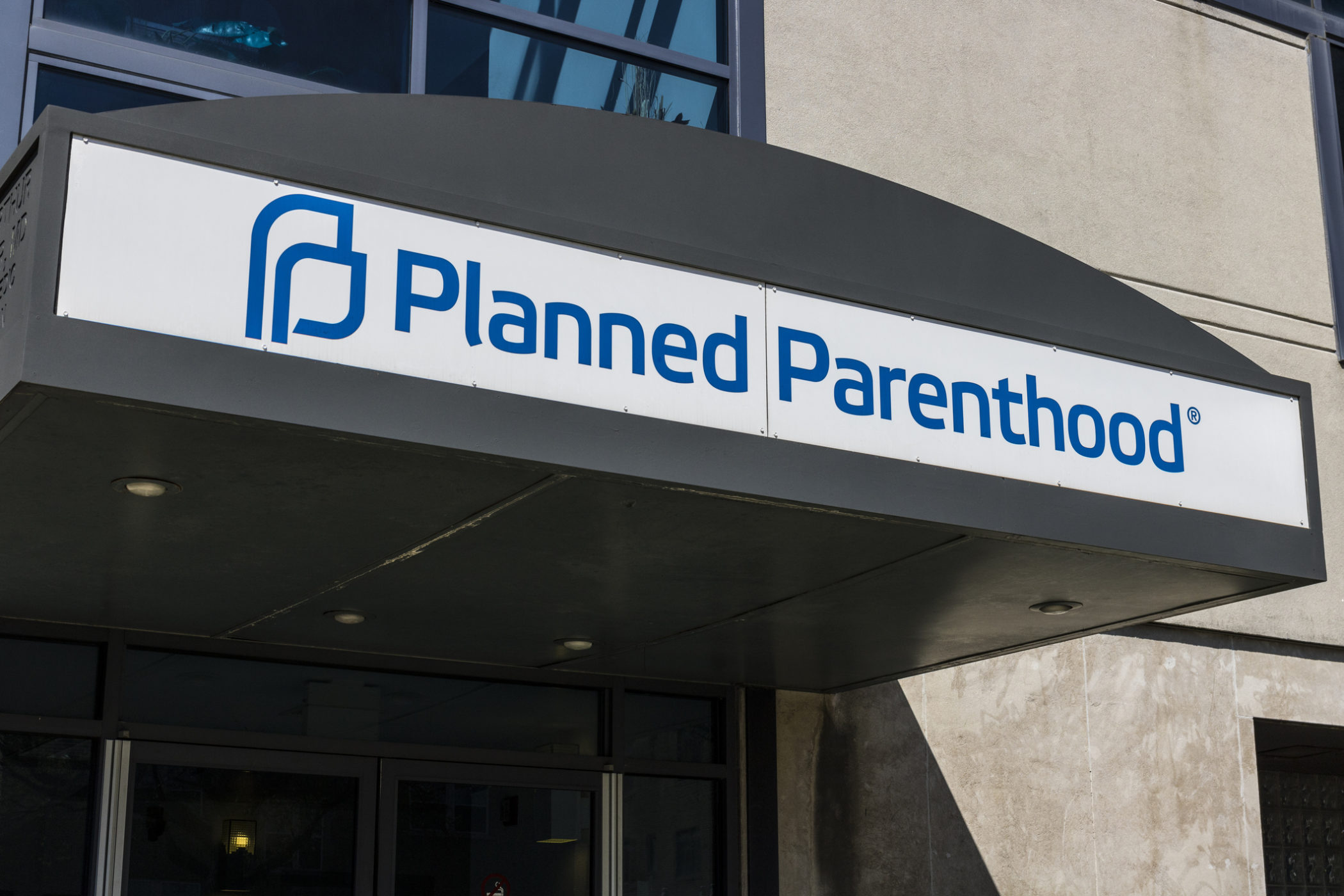 We wrote last week about South Carolina secretary of state Mark Hammond receiving an endorsement from a statewide pro-life group.

Our response?  What in the hell does being pro-life have to do with the S.C. secretary of state’s office?

Seriously … the place pushes paper.  It exists to stamp and file (although Hammond has had some serious trouble with the whole “stamping” part of the job).

Anyway, it turns out Hammond actually did make some news on a pro-life issue recently … just not the sort of news he might have been hoping for.  Last week, Hammond announced his office had reached a settlement agreement with Donor Services Group, LLC, a professional solicitation company.

According to Hammond, Donor Services Group has been raising money in the Palmetto State on behalf of Planned Parenthood Action Fund – the political arm of government-subsidized abortion provider Planned Parenthood.

Or at least that what the group claims …

As it turns out, Donor Services Group failed to disclose that only two percent of the money it collected actually went to the Planned Parenthood Action Fund.  The other 98 percent it pocketed.

Not only that, the group reportedly failed to register several of its paid solicitors with Hammond’s office – a violation of the S.C. Solicitation of Charitable Fund Act (§ 33-56-10).

“The Solicitation of Charitable Funds Act protects donors by requiring paid solicitors to disclose how much they get paid when asked by a potential donor,” Hammond said. “Likewise, the act protects donors by requiring the registration of paid solicitors and prohibiting persons convicted of identity theft and similar crimes from acting as a solicitor for five years after the conviction.  When a professional fundraiser sidesteps these requirements, there are consequences.”

Specifically, Donor Services was fined $5,000 administratively and agreed to pay a $2,000 fine per each subsequent violation of the act.

Our thoughts on all this?  Glad you asked …

First of all, Hammond has done the Planned Parenthood Action Fund a huge favor.  Donor Services Group was clearly ripping them off, and not only did he put a stop to it – he set up a financial disincentive to prevent future scamming.

In other words, Hammond has ensured that South Carolinians who donate to Planned Parenthood’s electioneering efforts will be protected – and that more of their money will actually go toward “keeping abortion safe and legal.”

Does that sound “pro-life” to you?

“It seems like he helped Planned Parenthood by protecting people who give donations to them!” one of Hammond’s opponents in the upcoming GOP primary election for secretary of state told us.  “Some pro lifer Mark really is!”

“I wonder if Planned Parenthood will give Mark an award for protecting their fundraising?” the candidate added. “Honestly, with all the organizations out there, he goes after the one that’s hurting Planned Parenthood?”

There is a flip side to the coin, though.

For once, Hammond appears to have actually … wait for it … done his job.  His office obtained evidence of illegal fundraising activity, investigated it and put a stop to it.  Which makes it difficult for us to go after him too hard on this issue.

What would we have done were we in Hammond’s position?

Laws protecting South Carolinians against charitable scams are necessary.  They exist to prevent stealing.  And they ought to apply evenly to everyone – meaning an elected official cannot (and should not) discriminate in enforcing those laws.

Wait … are we agreeing with Mark Hammond?