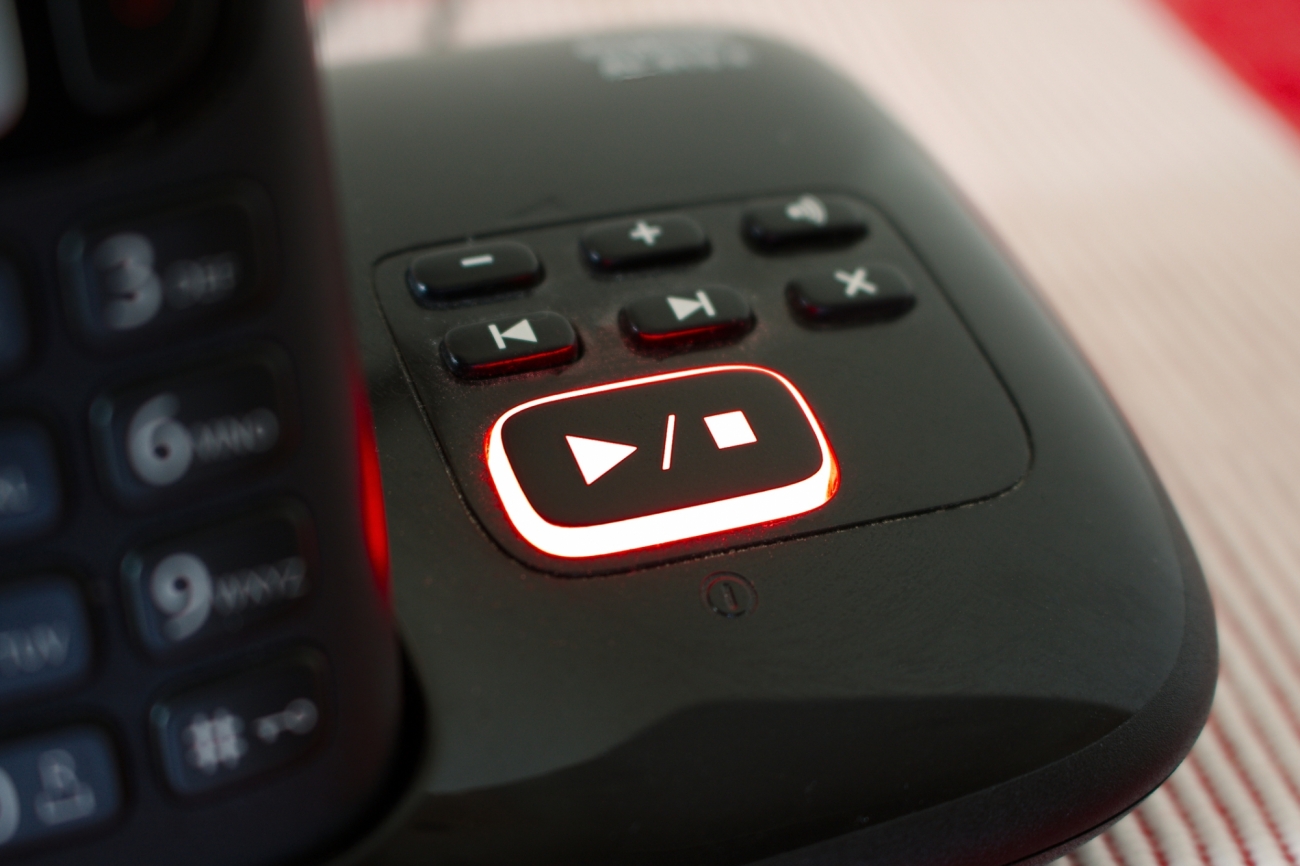 We wrote recently about a tone-deaf television ad run by gubernatorial candidate Marguerite Willis – one of three Democrats seeking the top-of-the-ticket nomination for the Palmetto State’s perpetual minority party.

Actually, we wrote about the ad twice …

Because let’s be honest: It was that bad.

Willis’ spot featured her black running mate, state senator John Scott, striding onscreen for the final few seconds of the ad …. from the middle of a corn field.

How did Scott (who doesn’t get to speak in the ad) wind up in the corn field?  We don’t know … but we do know the spot was the very definition of tokenism.  It represented the absolute worst manifestation of identity politics we’ve seen (although this point may or may not have been lost on its intended audience).

That’s how we saw it, anyway …

How others see it (and a barrage of other propaganda) will become clearer over the next few days as Willis, former S.C. minority leader James Smith and Charleston, S.C. businessman Phil Noble careen toward a June 12 partisan primary date.

As Willis works to turn out her supporters, she is using phone banks to target potential voters.  In fact, this news site recently obtained a copy of one of her phone bank calls.

“Yes, hi … my name is Patricia and I’m calling on behalf of Mar ….” the call begins, before cutting off abruptly.

It’s unclear, because the line goes silent for four Mississippis …

Nothing but dead air.

“Patricia” finally comes back online, picking up her interrupted introduction with a level of uncertainty that requires us (journalistically) to punctuate her sentence with a question mark.

She is calling, she says “… on behalf of Marguerite Willis?”

Ummmm … are you sure, Patricia?

Patricia proceeds to inform us that Willis (maybe? we think?) is “running for governor of South Carolina” and that “if chosen she will work to improve health care, education, equal pay and criminal justice reform.”

The call wraps up with Patricia telling us Willis is “the only Democratic candidate who challenged” U.S. president Donald Trump on … something completely unintelligible unless you speak marbles-in-mouth … and that “if you want true change in South Carolina then Marguerite Willis is your candidate.”

Do targeted voter calls like this work?  Maybe … but our guess is this one won’t.

Because the person reading it can’t read.  Or at least not very well.

Seriously … if this recording isn’t a clarion call for long-overdue market-based education reform in South Carolina (um, sorry representative Smith), then we don’t know what is.

Aren’t we spending over $16,000 per child, per year on our government-run schools in the Palmetto State?

Yes, yes we are … but you’d never friggin’ know it.

The only way this voter call works is if Willis was giving some special needs volunteers on her campaign something to do.  Cruel?  Maybe.  But otherwise, we would humbly submit that it is lunacy to pour more money into a government-run system that produces outcomes like this.   Just as it would be lunacy to support any candidate who would accept an outcome like this.

The whole system is in dire need of razing/ reinvention.

We don’t want to be too hard on Willis.  While we don’t agree with her ideology (she’s one of the most liberal statewide candidates South Carolina has ever seen), she seems well-intentioned enough to us.  And she’s always been nice enough to us.

But we continue to be shocked at the poor conceptualization/ implementation of her campaign’s core messages.

Henry McMaster’s #PoolGate Comes Back To Haunt Him