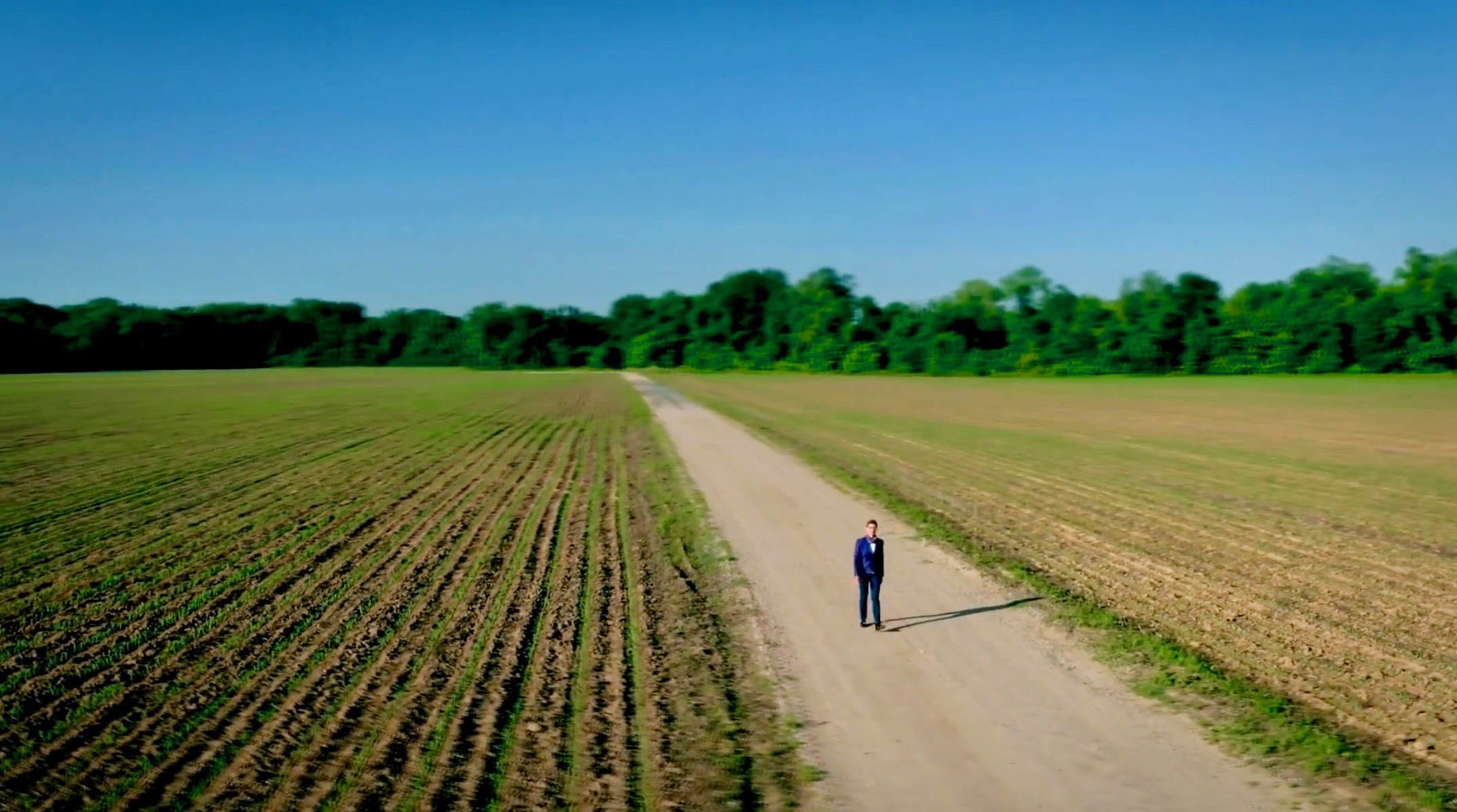 JUMP DOWN, SPIN AROUND, PICK A BALE OF COTTON …

We like Marguerite Willis.  Really and truly, we do. (Although you can probably already sense where this post is going to end up).

Seriously, though.  The Democratic gubernatorial candidate from Florence, South Carolina is engaging, intelligent and (as far as we can tell) genuinely committed to improving outcomes for people living in the Palmetto State.

She’s also been extremely accessible, authentic and forthcoming in her interactions with this news site … unlike some candidates.

Would we ever vote for Willis?  Hell no …

She is an avowed leftist (well, most of the time) … a candidate who is committed to growing government and further draining taxpayers as a means of addressing the myriad of ills plaguing the Palmetto State.

Will that strategy work?  Absolutely not.  Just look at the outcomes …

For years, South Carolina’s “Republican” leaders have been addicted to taxing, borrowing and spending – an ever-escalating investment (and accumulation of red ink) that has produced consistently abysmal outcomes (economically, fiscally, educationally and with regards to infrastructure, public safety and other core functions of government).

Joining her in this quest?  Notoriously self-serving state senator John Scott – a Democrat from Richland County who was selected by Willis as her running mate in late March.

Scott’s selection is an obvious pander to the Palmetto State’s black vote – which is a force to be reckoned with in Democratic primaries.  It’s part of the craven identity politics we routinely see on display within the state’s perpetual minority party.

We rebuke identity politics.  The notion that you should vote for someone on the basis of their skin color is … well, stupid.

But people of all colors do it … all the time.

Will this particular pander work for Willis?  Maybe … but her latest television ad is arguably the most tone-deaf appeal to black voters we’ve ever seen.

Entitled “Road,” Willis’ 30-second-spot begins with her walking down a dirt (wait for it) road in the middle of a field in the middle of Nowhere, S.C.  As she strolls this dusty trail in a pair of less-than-flattering polka dot flats (clearly you can’t rock heels on the farm), Willis recalls how she has become “a nationally respected lawyer in a business biased against women.”

Good for her … (no really, that isn’t sarcasm).

Having bragged on herself a bit, Willis pivots to the rest of us – the unwashed masses struggling to make ends meet under the oppressive, ineffectual and corrupt yoke of the Palmetto State’s “Banana Republicans.”

“I know you have challenges,” she says, adopting the tone of Marie Antionette addressing her subjects, “education, health care … and some of you, poverty.”

“That’s not alright with me,” she says.

At this point, twenty seconds into the ad, it’s painfully clear we are dealing with a dud of a commercial.

“So my road has led me to a race for governor,” Willis says, “with Senator John Scott as my running mate.”

As she speaks, Scott enters stage right … literally from the field.

Don’t believe us?  Take a look for yourself (Scott’s entrance comes at the 20-second mark of the spot) …

(Via: Willis for Governor)

First of all, it’s nice of Willis to let her running mate occupy half of the screen for one-third of her ad.  He doesn’t get to speak, but whatever … he’s in one-sixth of somebody else’s television ad.

But it’s not just that this is obvious tokenism … it’s that it is terribly, awkwardly, painfully executed tokenism.

For starters, the double-take Willis gives Scott as he exits the field is priceless.  It’s like she needs the extra glance to confirm this is her lieutenant gubernatorial nominee and not some random black dude about to abscond with her wallet and car keys.

Also … what in the hell was Scott doing in the field in the first place?

We get that white Democrats are desperate for black Democrats to like them (or at least vote for them), but there’s something a bit too 1820s about this visual.

Seriously … what was Scott doing in the field?

To quote the legendary Lead Belly, was he jumping down?  Spinning around?  Picking a bale of cotton?

And before you accuse that reference of being “racist,” we’re not the ones who ran a television commercial with a black guy strolling in all squinty-eyed from the field with the words “Quittin’ Time” on the tip of his tongue.

Again, we’re assuming … he wasn’t allowed to speak in the ad.

Scott’s mannerisms are every bit as painful to watch as those of his overseer … err, queen … err, running mate.  Clearly he’s been informed that he won’t be getting a speaking part in this particular production, but when his name is called he gives the camera an incredibly awkward hand gesture.

Or at least tries to …

We can’t even call this a gesture.  Maybe an attempted gesture?

Like a neutered prop, Scott raises his arms ever-so-slightly (at the 24-second mark of the ad), almost as if he wanted to give the camera two thumbs up (or who knows … maybe he was about to flash some gang signs).

“Democrats this is your ticket,” Willis says as the ad fades out. “And neighbors, this is our time.”

Voters head to the polls for the first round of voting on June 12.  If no candidate in a partisan primary race receives a majority of the ballots cast, a runoff election between the two top vote-getters would be held two weeks later – on June 26.

UPDATE: It gets worse …

Got something you’d like to say in response to one of our stories? Please feel free to submit your own guest column or letter to the editor via-email HERE. Got a tip for us? CLICK HERE. Got a technical question or a glitch to report? CLICK HERE. Want to support what we’re doing? SUBSCRIBE HERE.
Banner: Willis for Governor